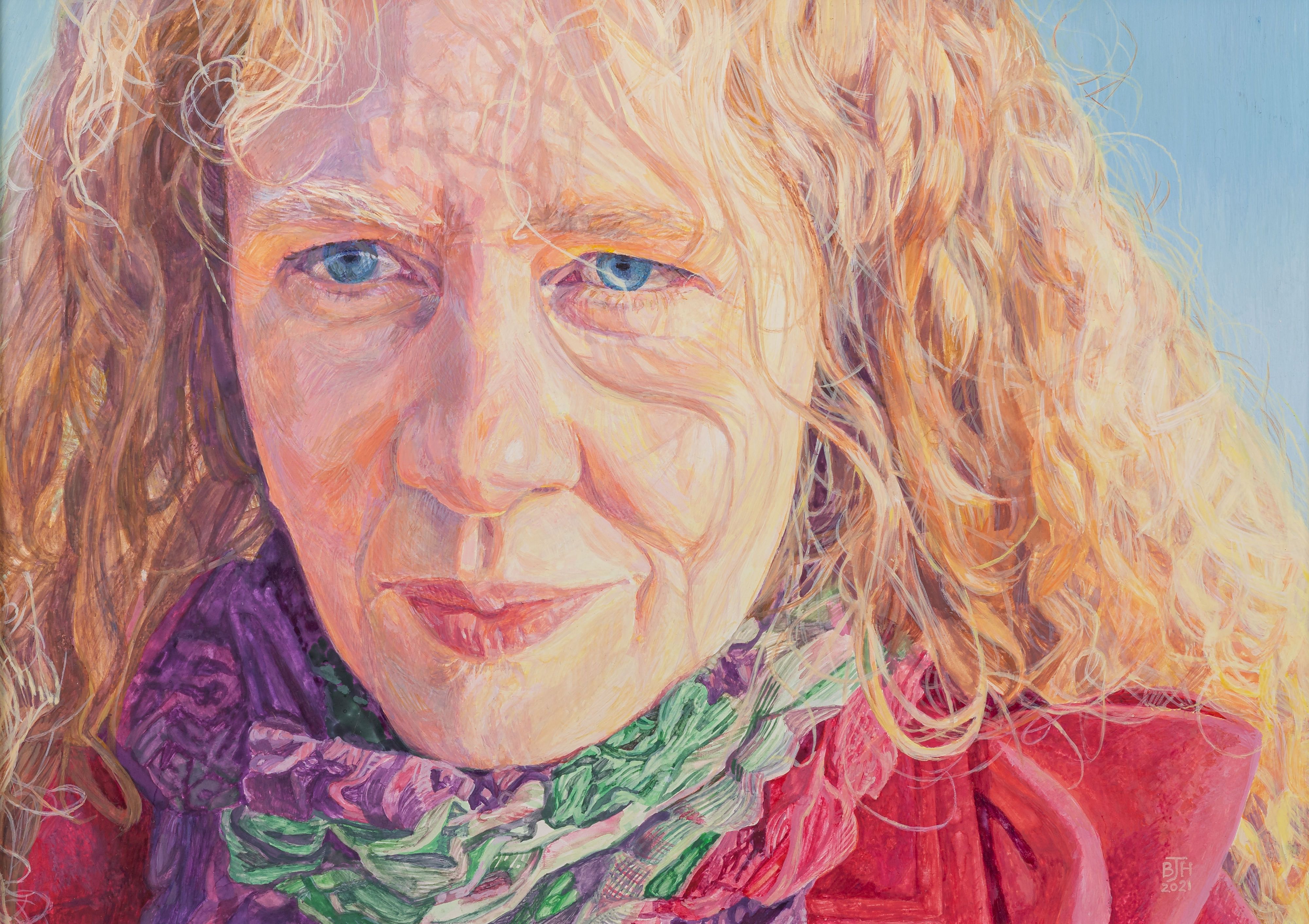 When I was involved in running development programmes, I remember a women from the lower Ormeau who said that when it was coming up to the holiday season she would take her son to the Ulster Museum and explain to him it was their holiday.

A museum visit gives you the feeling of being away from the normal routine — and it’s free. This year when I went to visit the Royal Ulster Academy annual exhibition, I was surprised to find Botanic Gardens had been taken over by elves and has a holiday theme installation walk. Children and families have had a lot of added pressures on them over the last year and in this simple act of visiting the park, I saw more people smiling than I had all week.

At the RUA exhibition I’m reminded of how comforting it is to see art that relies more on technique than concepts. Where else can you see an extremely competent egg tempura painting such as Beverly Healey's? it’s a traditional technique that uses pigments with a binding agent such as egg.

In this case it gives a luminosity and precision difficult to achieve in other mediums.  As always, painting is strongly featured with print, photography and sculpture also on show. Many artists have had less distractions during lockdown and you can see a concentration of pieces that require a lot of time. Joanna Mules' Saint Patrick of the Lockdown features our patron saint ready for action.

Politically, David McCracken’s “they said it was culture” snap shot of a bonfire and Conor Horgan’s 'Flag No 6' fly the flag so to speak. Anyone with elderly family members will be touched by Les Donaghy’s “a tender touch”.  If your affected by seasonal light disorder, just spend some time beside Simon MacWilliams startling yellow painting; the yellow made me gasp inwardly when first seen.

It’s a good idea to have the digital pieces at the front door this time, if you visit, spend some time watching this fascinating medium. It’s only by looking that we can perhaps start to understand it. All the pieces are for sale. It's a good exhibition for anyone studying art. Or, as one person commented to be recently, “I just like the exhibition because it’s art I can understand.”

The museum also boasts a really lovely exhibition of Mainie Jellett works called 'Translation and Rotation'. Mainie is attributed with bringing modernism to Ireland, it’s noted in the exhibition that it was the women not the men who pushed this medium forward, thus pushing Ireland into the 20th century. There is a touch of the Sonya Delaney about some of the paintings. She was being pillared for being a woman of privilege taking up the space of less-privileged male artists in exhibitions of her time. With no mention of less-privileged women?

There is also a new acquisition on show in the museum in a beautifully painted yellow room by James (Jacque) Tissot. The sitter is a young women of Irish decent who lived on the periphery of society because of her divorced status. There is something very fashionable  about the look on her face and the severe parting of her hair, but does beauty ever really go out of fashion? The painting was partially purchased in lieu of inheritance tax and seems as fresh as the day it was painted.

There are also some old favourites in the 'Blue Sky Thinking' exhibition with a new acquisition by Patrick Goddard, of over one hundred leaded parrots — a comment on climate change perhaps.

Colin Davidson’s 'Silent Testimony' is in the next room.

if you do not come back feeling like you have had a wee holiday, I’m not sure what tonic you need.

Downstairs the exhibition 'Visages et Paysages Irlande du Nord' (Faces and places of Northern Ireland 1975-2020) consists of photographs by Bernanrd Lesaing and comes with a book. Unusually, it’s  in French and English and the contemporary update of this French photographer's visits in the seventies remind us of how things have moved on with some great images and personal accounts by local residents in Belfast and Derry. I spied Father Martin Magill and dangerous harpist Ursula Burns among them. It’s a hopeful exhibition for what do we have if we have no hope.

Remember the Ulster Museum in the Botanic Gardens is free and open Tuesday to Sunday. You need to book a ticket to enter but with less people it can be a more enjoyable experience. The weekends are busy but not sold out. The café and shop do not require a ticket. 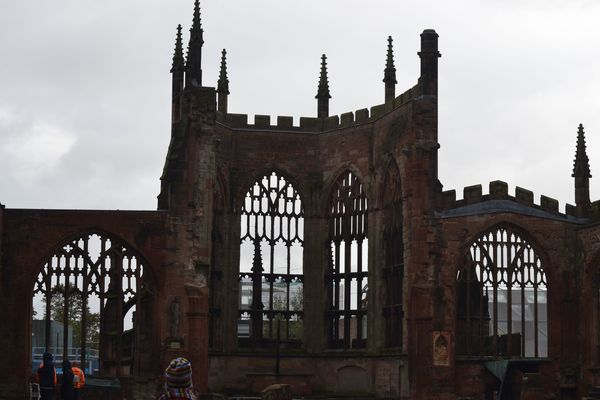 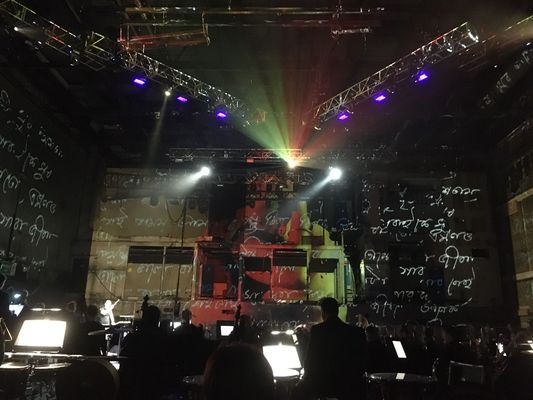 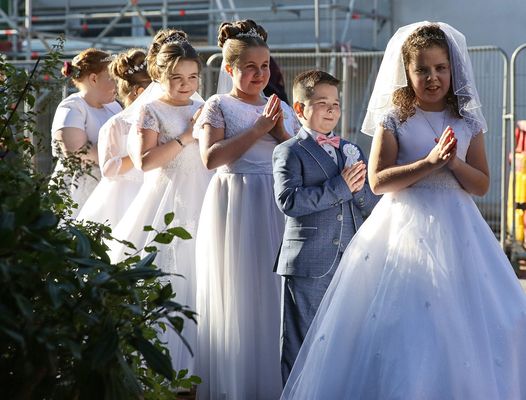