Asbestos liability rests with those who caused the injury 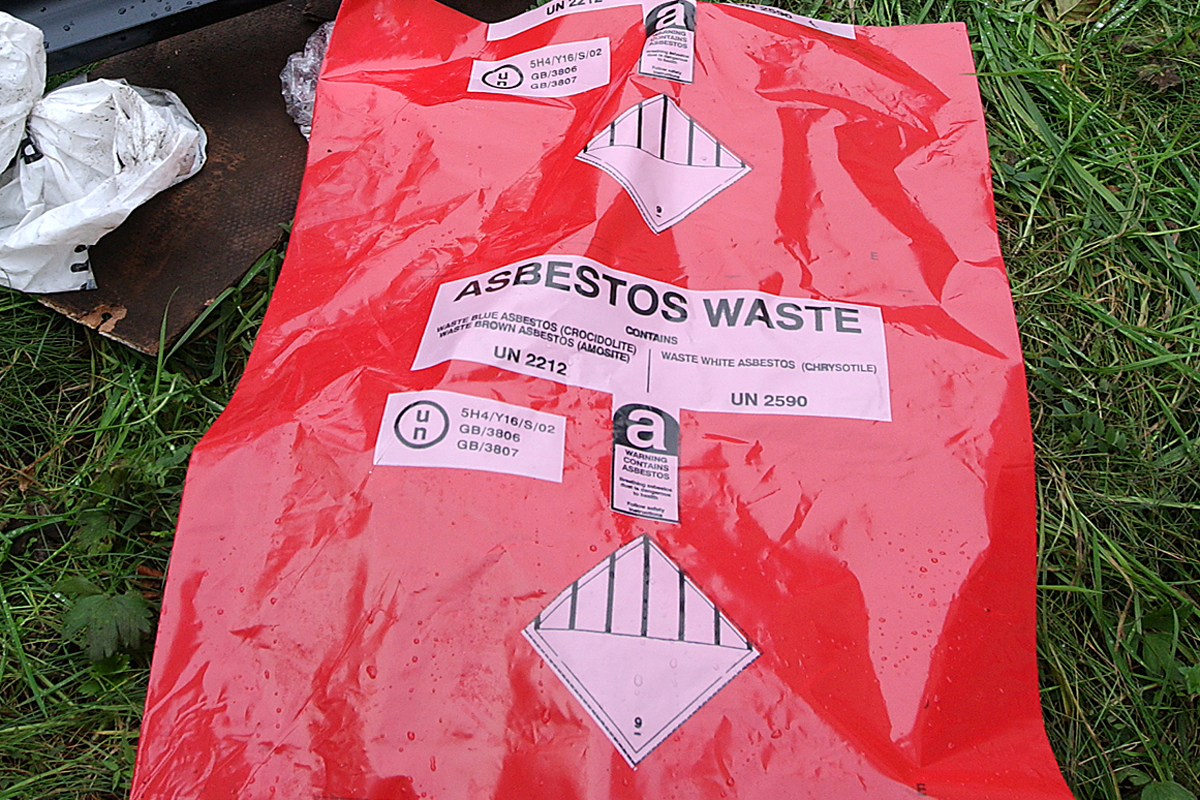 Asbestos- related conditions and possible claims for compensation – what the Damages (Asbestos-related Conditions) Act (Northern Ireland) 2011 means for the people of Northern Ireland.

I know from recent queries that people are keen to establish what the above Act does and I thought it would be helpful if I explained the thinking behind the Act and clarified the role of the Northern Ireland Executive, particularly with regard to the payment of compensation.

There was a time when asbestos was regarded as the miracle mineral because of its heat resistant qualities. However, with time, it was discovered that asbestos could cause a number of different conditions, some of which are very serious. The conditions covered by this Act include pleural plaques, pleural thickening and asbestosis.

Over the years people have seen their friends and members of their families being diagnosed with these conditions and it was very difficult to then be told that the person responsible for the exposure could not be held to account. The Act is about access to justice for those who have suffered wrong. It is designed to give redress to ordinary working people who, because of their employer’s negligence, have been damaged in some way.

The Act doesn’t provide for the establishment of a compensation scheme or an automatic payment of compensation. Liability rests with those whose negligence caused the injury and victims are required to bring claims in the way that they would for any injury at work. They should, therefore, seek legal advice, usually from a solicitor. The solicitor will be able to explain their prospects of success and will, if necessary, issue court proceedings. The amount of compensation will have to be determined by a court, if it isn’t agreed by the parties. The compensation will then be paid by the person who is held to be responsible for the asbestos exposure.

There have also been reports that the Government has set aside millions of pounds for asbestos-related compensation claims. This is not the case. The Northern Ireland Executive has no general role in relation to the payment of compensation, but it may have to pay compensation in respect of the successful claims for which it is responsible, including those arising from the operations of Harland and Wolff. The Department of Enterprise, Trade and Investment has, therefore, earmarked an estimated £1.8 million in its annual budget to cover those claims.

So, in summary, now that the Act is in place, claims for compensation can be made in the usual way and advice on claims can be obtained from a lawyer, a local advisory body, such as the Citizens’ Advice Bureau, or even a local constituency office.

Whilst the ability to pursue a claim in damages will not fully compensate for any wrong which has been done, the Executive hopes that those affected will derive some comfort from the fact that the wrongdoer can once again be held to account.