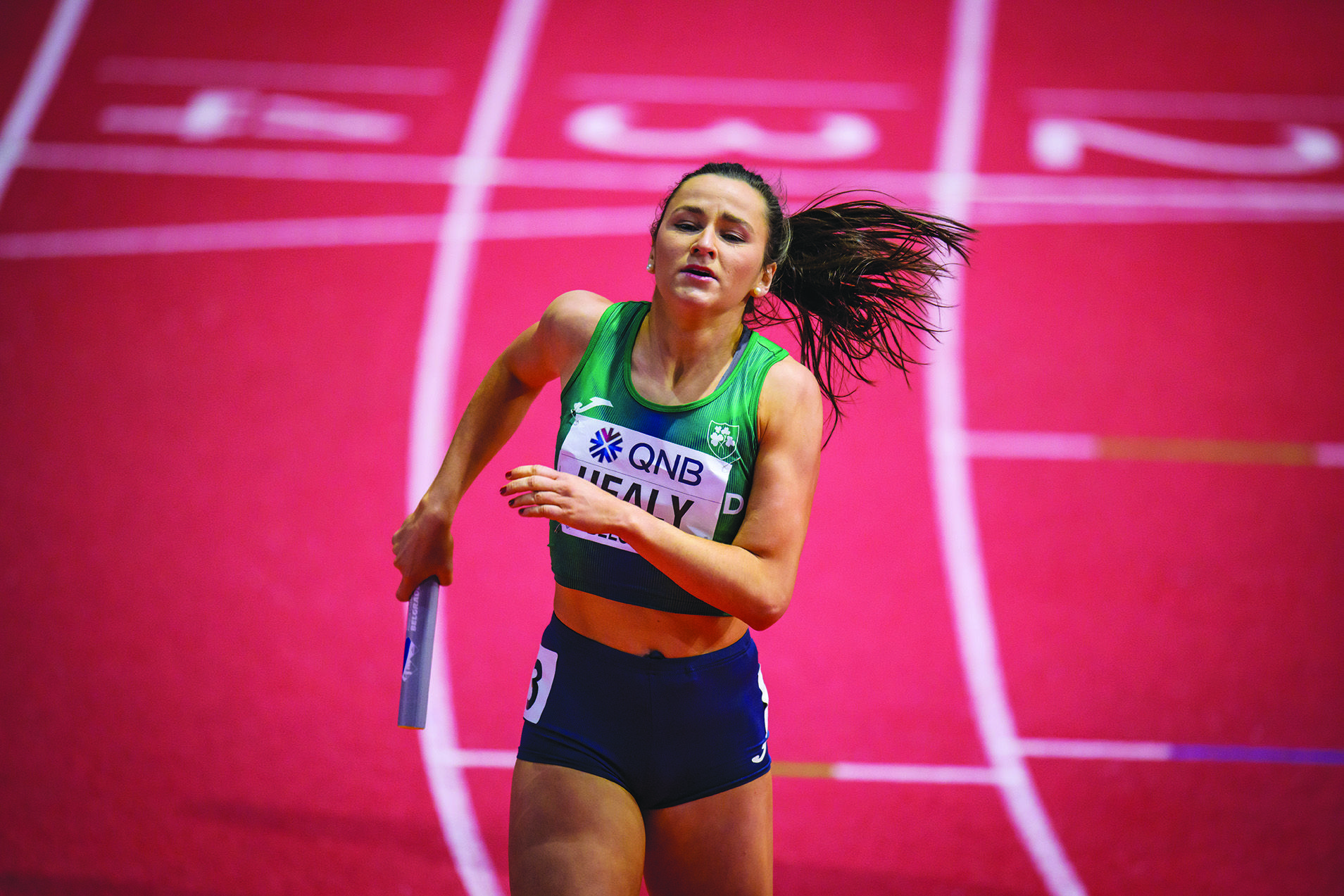 UNDER the direction of Eamonn Christie, the Belfast Irish Milers Meet in Association with Tripadvisor will take place at the Mary Peters Track this Saturday, May 14.

The Track Meet has a World Athletics Continental Challenger Tour Status, as well as a European Athletics Permit, meaning athletes can gain World Ranking points to aid selection for the World Championships in Oregon later this summer.

This year sees many of the nine Olympians returning. British Athlete Alexandra Bell who produced one of the performances of the meet last year with a time of 1:58 in the 800m which was well inside the Olympic qualifying time. Bell went on to reach the final of the Women’s 800m in Tokyo.

This year Bell will compete in the E+I Engineering sponsored Women’s 1500m along side fellow British athletes Jenny Selman and Erin Wallace who both competed at the World Indoor Championships in Belgrade earlier this year.

The Women’s 400m sponsored by Tripadvisor looks set to be a race between the Irish with Olympians Phil Healy and Sophie Becker going head to head.

Healy produced a sub 52 second 400m to win the Belfast Irish Milers Meet last year and went on to compete at the Tokyo Olympic Games.

With a recent 11th place finish in the World Indoor Championships Healy will have high hopes of a time that will set her up for European and World Championship selection. Becker will also hope to secure selection for the championships.

The Bobby Farren and Malcolm McCausland Men’s 800m has a host of international athletes with British athlete Archie Davis holding the fastest time in the field of 1:44.

Denmark athletes Nicolai Hartling and William Devantier will also feature highly with Hartling moving up to the 800m having been an established 400m hurdler. John Fitzsimons is the Irish interest in the field.

As well as two 1000m races for age group athletes. The event is free for spectators.