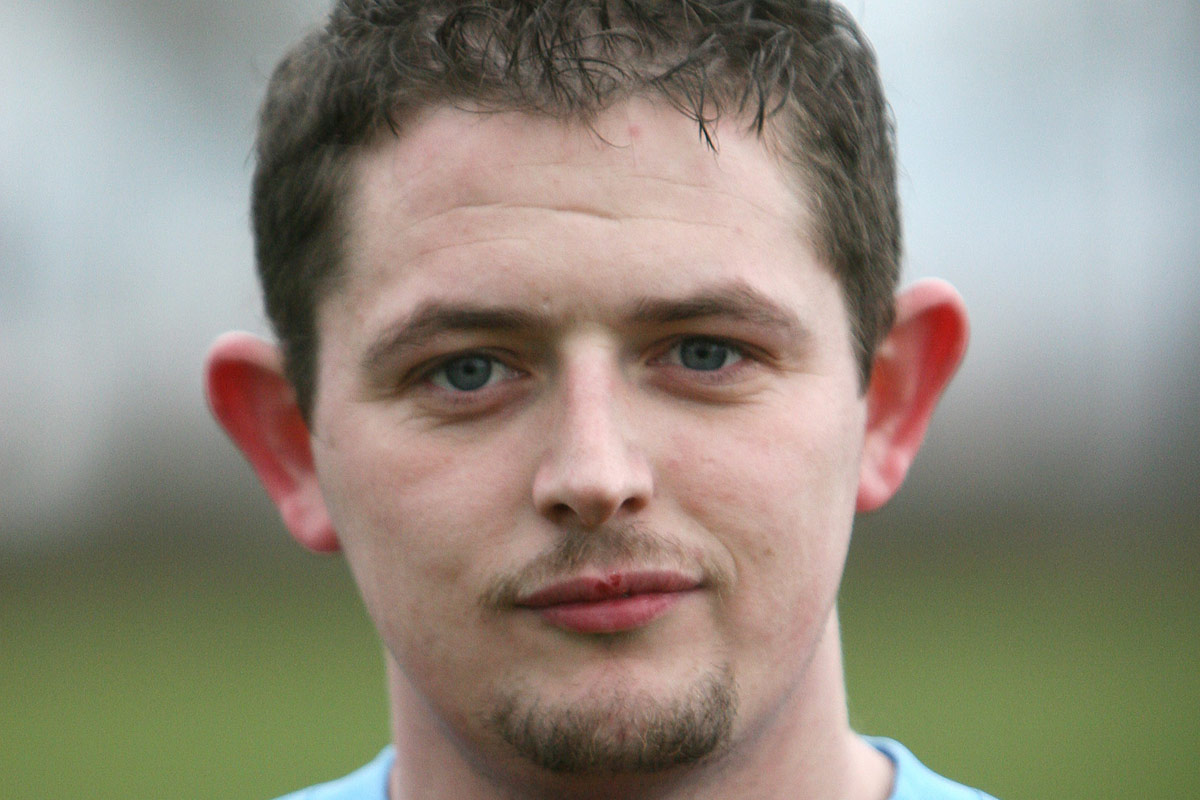 Glenpark’s first fixture in Division 1 of the league ended in a draw with Cumman Spoirt an Phobail at Grove Playing Fields.

Glenpark started brightly with an attempt on goal in the first few minutes but it was saved by the visitors’ goalkeeper and moments later they hit the bar.

CSP then went on the attack but a solid backline of Conway, Dobbin, McAlinden and Clarke dealt with the threat.

CSP battled hard to get the equaliser but an in-form Harper dominated his area and denied the CSP front men on several occasions with some fines saves.

After the break Glenpark FC saw their lead disappear when CSP’s midfielder hammered the ball home, 1-1.

Glenpark FC attacked and Turley was inches from putting the home team in front again with a terrific strike from 18 yards, which just went over the bar.

Glenpark skipper Curran and Glover dominated the midfield and it wasn’t long before subs Tierney and Mervyn almost made an impression within minutes of coming on.

Mailey was then introduced to the game and was in the mix right away with some great tackles and skills in the centre of the park.

CSP then hit just wide of the mark and moments later Conway cleared off the line for the home side.

With seconds left on the clock, this wasn’t a game for the faint hearted as Mailey went on a run after a fine cross from Turley only for the final whistle to sound.

Man of the Match: Jimmy Conway. Next up for Glenpark FC is a game against St Paul’s II.