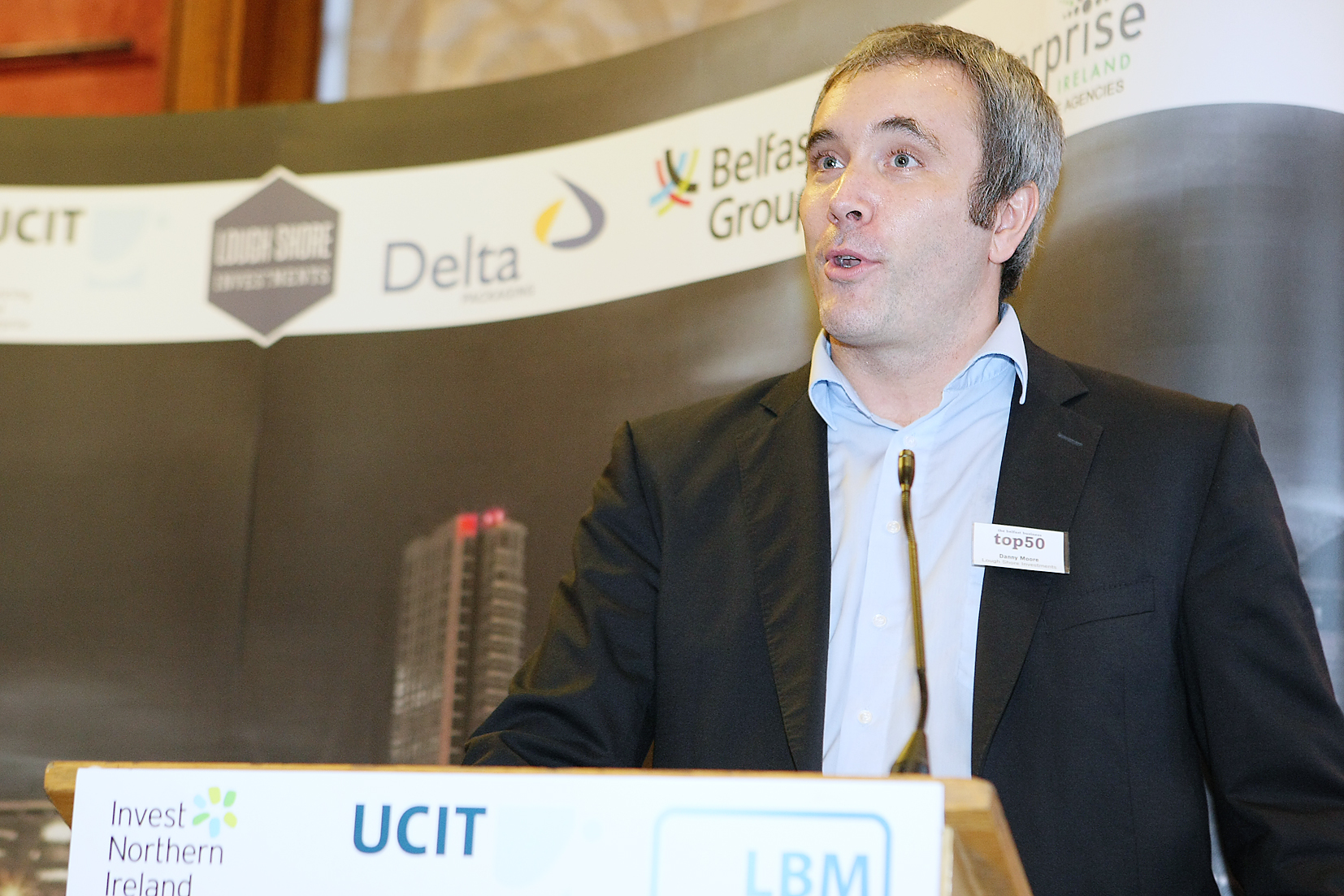 A Belfast business leader who launched a successful  fundraising appeal for supplies for frontline health workers - which has raised almost £100,000 -  says the failure to carry out Covid-19 testing of medical staff as they finish shifts is "scandalous".

And Danny Moore, who heads up international tech company Options, also blasts the authorities for refusing to restrict air travel into Belfast's airports.

Uniquely among local companies, Options slapped a travel ban on employees in January when they first heard reports about the coronavirus from China. More recently, they bought test kits from Antrim firm Randox so that they could rapidly test any member of staff who felt unwell. The Options CEO says his company sat up and took notice when China "took a trillion dollar economic hit" to stop Covid-19.

Now Danny Moore says the coronavirus crisis will not subside until three major changes to current policy are implemented:

- Hard lock down of non-essential travel through our airports and high quality screening in place on entry;

- Get the frontline medical teams fully equipped, notably with PPE.

Writing on Linkedin this morning, he said: "It's not clear to me what the Executive are thinking on any of these points. So, for now, I don’t see an end in sight in the short term. My belief is that we are still firmly in control of our own destiny, though not necessarily doing a great job of it.

"Anyone doing a casual analysis of the numbers over the last six weeks will be aware that air travel is a primary risk vector, if not the primary risk vector for bringing a new case into a country. Lockdown can crush community transmission, but we need to stop new cases at source. Hong Kong and China have now implemented rigorous testing for all incoming passengers at their airports, followed by a 14-day electronically tracked self-quarantine.

"The reality that people don’t want to accept is that it might only be a matter of time before we are doing the same in Northern Ireland. Not only that, but the sooner we do it, the sooner we’ll have the epidemic under control. Certain business practices seem exceedingly high risk in that context."  Among those in the firing line for the Options chief are firms continuing to ferry staff between London and Belfast and politicians using the air route.

And Moore says the failure to rapidly deploy test kits which are manufactured in Co Antrim, when they are being used in 40 countries around the world, is baffling.

"If the first line of defence is restricting air travel, the second is testing and transparency. China, Hong Kong, Singapore and Korea test anyone with a sniffle. Iceland, our next-door neighbour is now a world leader for testing and contact tracing," he adds.

"Personally, I think it’s scandalous that we aren’t testing frontline medical staff at the end of each block of shifts – this is where we need to get to, and fast. We need to protect the frontline teams, more than that, the other containment measures will fall flat if we allow infection to leak back out from our hospitals. The same goes for PPE, prevention is better than detection.

"It strikes me that other public facing workers should also be tested regularly; GPs, paramedics, the police, staff in our supermarkets and the local off-license."

Despite his very public misgivings about the Executive's current approach, the South Belfast man is hopeful for the future.

"Looking forwards a year the inference is that we will have grappled with these issues and taken strong action. Many aspects of life will have returned to normal. Hopefully, we will be in a safer place where people can play football, socialise and the kids can see grandma on Mother’s Day."