Belfast Media branches out into tv 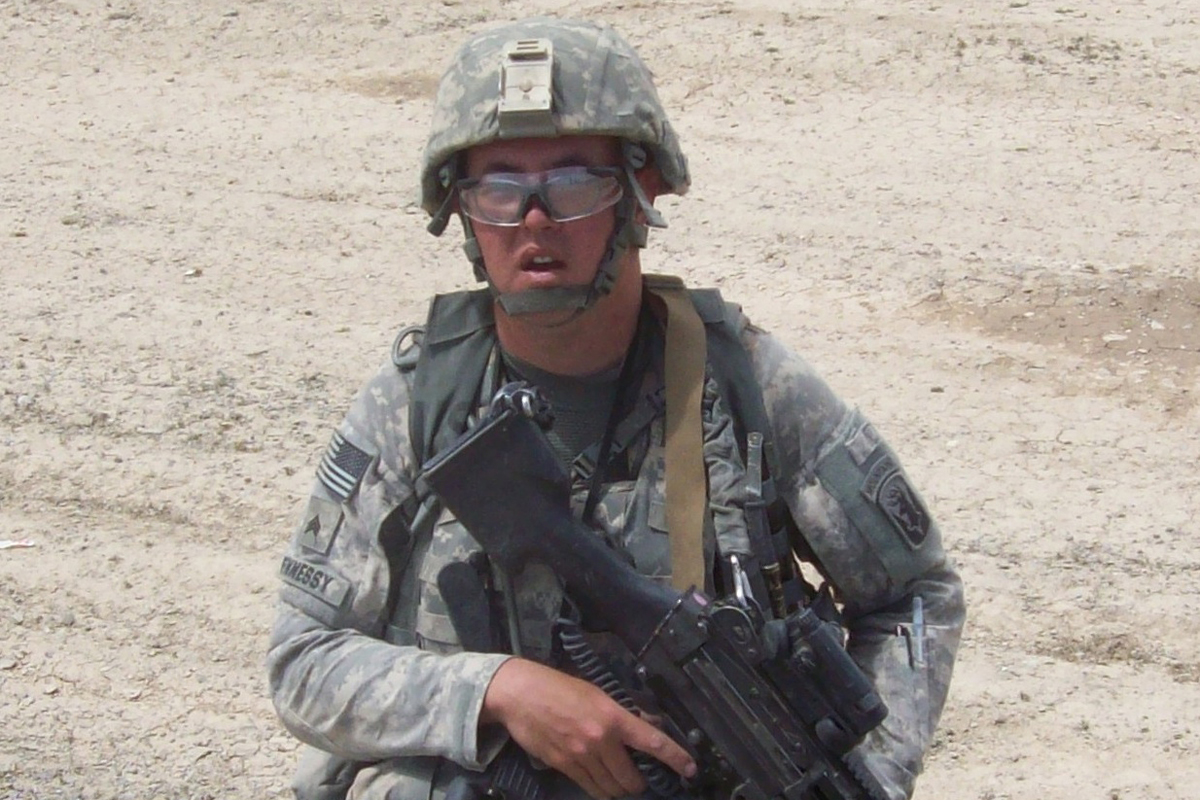 A new series of groundbreaking documentaries by the Belfast Media Group on four exceptional individuals facing daunting challenges premiered on TG4 last Monday and will be repeated on Saturday.

An Irish-speaking US soldier in Afghanistan, a senior Irish republican grappling with the changes in policing in the North, a New York entrepreneur raising £12m for a Cork start-up and an oil explorer in South America all feature in the four-part series entitled 'Dúshlán' ('Challenge').

Directed by Donegal native Sonia Nic Jones, the first programme 'An Saighdiúr' follows Sgt Séamus O Fianghusa, a Brooklyn native of Korean and Irish heritage, as he travels to the frontline in Afghanistan.

As Sgt O Fianghusa wrestles with the option of taking on a further tour of duty in the war-ravaged country, we meet his family in New York — who would like him to step down from the military — and join him on a visit to his beloved Donegal Gaeltacht.

In  a trip to Belfast, Sgt Ó Fianghusa meets with a republican ex-prisoner who tells him that if the pair met in Afghanistan, they would likely be on different sides.

Californian photojournalist and film-maker Kevin McKiernan, a frequent visitor to Belfast, embedded with US troops in Afghanistan to film alongside Sgt O Fianghusa's platoon.

Dúshlán initially goes out at 7:30pm on TG4 on Monday and will be repeated on Saturday evening at 8:45pm.

In subsequent weeks, the documentary will focus on Gearóid Ó hEara, the former SF mayor of Derry who bid to be Chair of the Policing Board in 2010, as well as on Niall Ó Muilleoir, a New York-based venture capitalist, and globetrotting oil and gas explorer Dave Horgan who travels to Peru and Bolivia to broker new business deals.

The programmes were made by the recently-established TV production arm of Belfast Media Group, Bóthar Ard.

Said series director Sonia Nic Jones, “It is great to have directed a series that gives the audience an insight into people’s lives and also takes a fresh look at the challenges facing these individuals in their working environments.

“The documentary is a mix of hand held observational footage cut with beautifully crafted shots of the countries visited with each individual.”