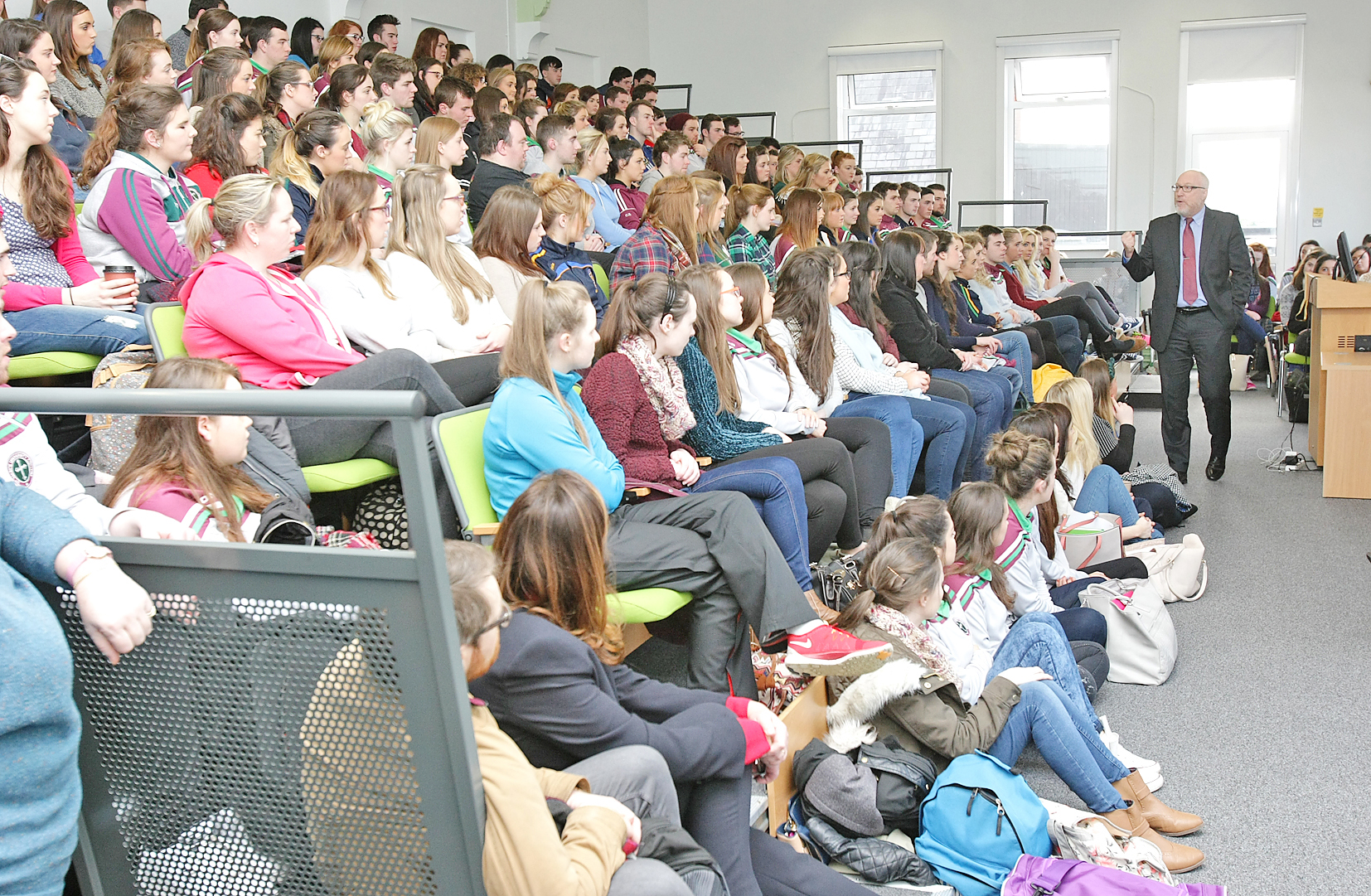 The principal of St Mary’s University College said their high ranking in a prestigious university league table is is a vindication after a difficult year in which they faced closure.

The news is particularly welcome as the future of the college was cast into doubt earlier this year when Employment and Learning Minister Stephen Farry proposed removing their unique grant, which would ultimately have led to closure. After an energetic campaign by the college and community the plans were scrapped.

Professor Peter Finn said the institution’s success is down to its focus on high-quality learning and teaching as well as strong pastoral support for its students.

“St Mary’s is a faith-based institution in the Catholic tradition which is a specialist provider in the fields of teacher education as well as the liberal arts,” he said.

“We combine a strong sense of heritage with a modern and dynamic approach to what we do. We place great emphasis on values in education as well as a commitment to our local community and are particularly proactive in helping our students to gain employment.”

The principal said after their tough year fighting closure the result is a major boost for the university community.

“The college has had a difficult year in terms of its relationship with the Minister at DEL but we were successful in overcoming an existential threat and we also improved our ranking in the Guardian league table for education.

“I wish to commend everyone who works in the college on our second place ranking in education and also thank the students, alumni, the Church, political parties, media outlets, community groups and individuals who supported us in our campaign for autonomy.”