OPINION - ELLY ODHIAMBO: Black musicians have been performing in Ireland since 1772 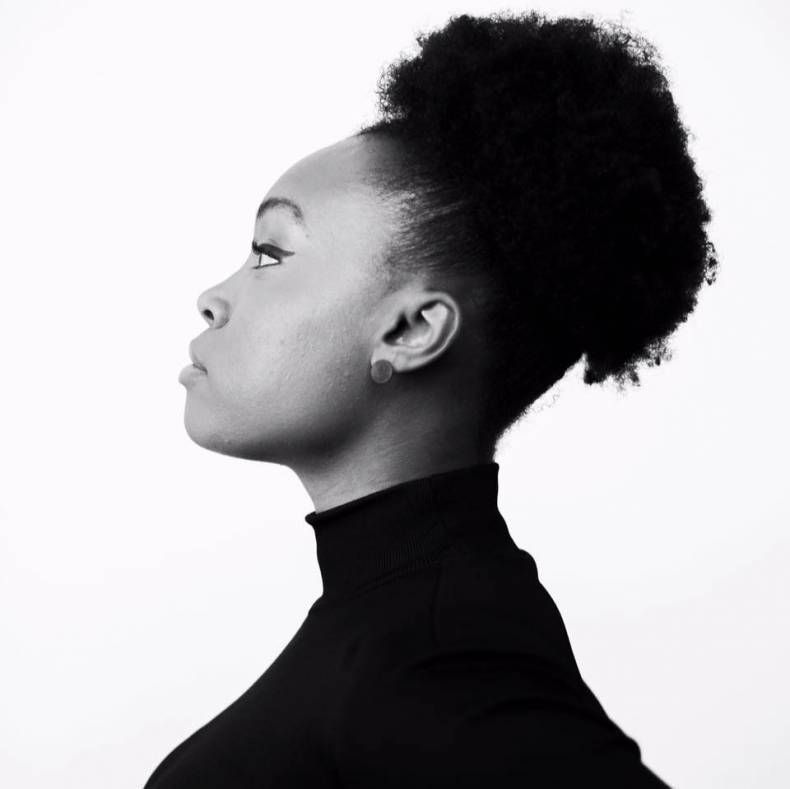 PASSION: Dana Masters’ voice tells you how in love she is with jazz, though she performs acroos a number of genres

ON the good sponsorship of the Belfast Musical Society, a young talented black singer, Rachael Baptiste, came to Belfast in 1772 and stayed for one year, performing every week. It was a very busy season for it was the first time the Irish audience would have seen a black person singing in Belfast.

Rachael entertained people at local halls, theatres and churches in Downpatrick, Carrickfergus, Lisburn and in many towns in England. She had her debut in Dublin and sung in many other parts of Ireland twenty-two years before staying in Belfast. Baptiste crooned at balls and theatrical concerts while her equally famous husband, John Crow, was giving violin lessons to budding musicians in Belfast and other towns.

Baptist was born Ireland around 1750. Very little is known about her full life story but there are anecdotes of odd 18th century audience behaviour, for example jeering at a real black musician because they preferred, or were used to, a white singer with a deliberately blackened face – what they called minstrels. Historically, the ‘black minstrels’ were a very common feature in America and later in Ireland and other parts of Europe.

Now, let us take a long jump forward to black music in Ireland today. Have you heard of the name Dana? Not the Irish mademoiselle, the Dana of 1970s Eurovision fame. This is a Dana who has a masters in her title. She is an American artist and granddaughter of a civil rights activist. Dana Masters moved to Northern Ireland in 2008 with her new love, Andrew, a man from Dromore, County Down.

Dana, who is originally from South Carolina, has featured on TV programmes like the Nolan Show and in radio interviews,  her music diary has revealed how much black music is sought after here. She is in love with jazz music and her voice says it all. She says that jazz was birthed by her ancestors and she must carry on with the beautiful tradition. When she makes her testimony on jazz, Dana reminds the viewer that it was not until she came to Northern Ireland that she started singing the genre.

Dana has performed in the City of Derry Jazz & Big Band festival. Soul, funk and R&B are the other genres of music art that she loves and plays.  On stage, she has sung regularly with Van Morrison. This and many other concerts have given her the much-needed publicity for her work in the music industry.

There are many more black artists who are trying to find their focus as they constantly market their music in the face of other competing needs in their social and economic life. If you are artist it can be difficult to make a living, especially during this period of the Coronavirus. Others are unpaid musicians who perform in their churches solo or choirs that accompany evangelists who have also migrated to Ireland.

Dana has demonstrated that what Rachael Baptiste achieved some two-hundred and fifty years ago here in Ireland and other venues is not impossible. She knows very well that her work in the music industry is not a flight of fancy.

Elly Omondi Odhiambo is a Kenyan writer and care worker based in Belfast. He can be contacted by email.