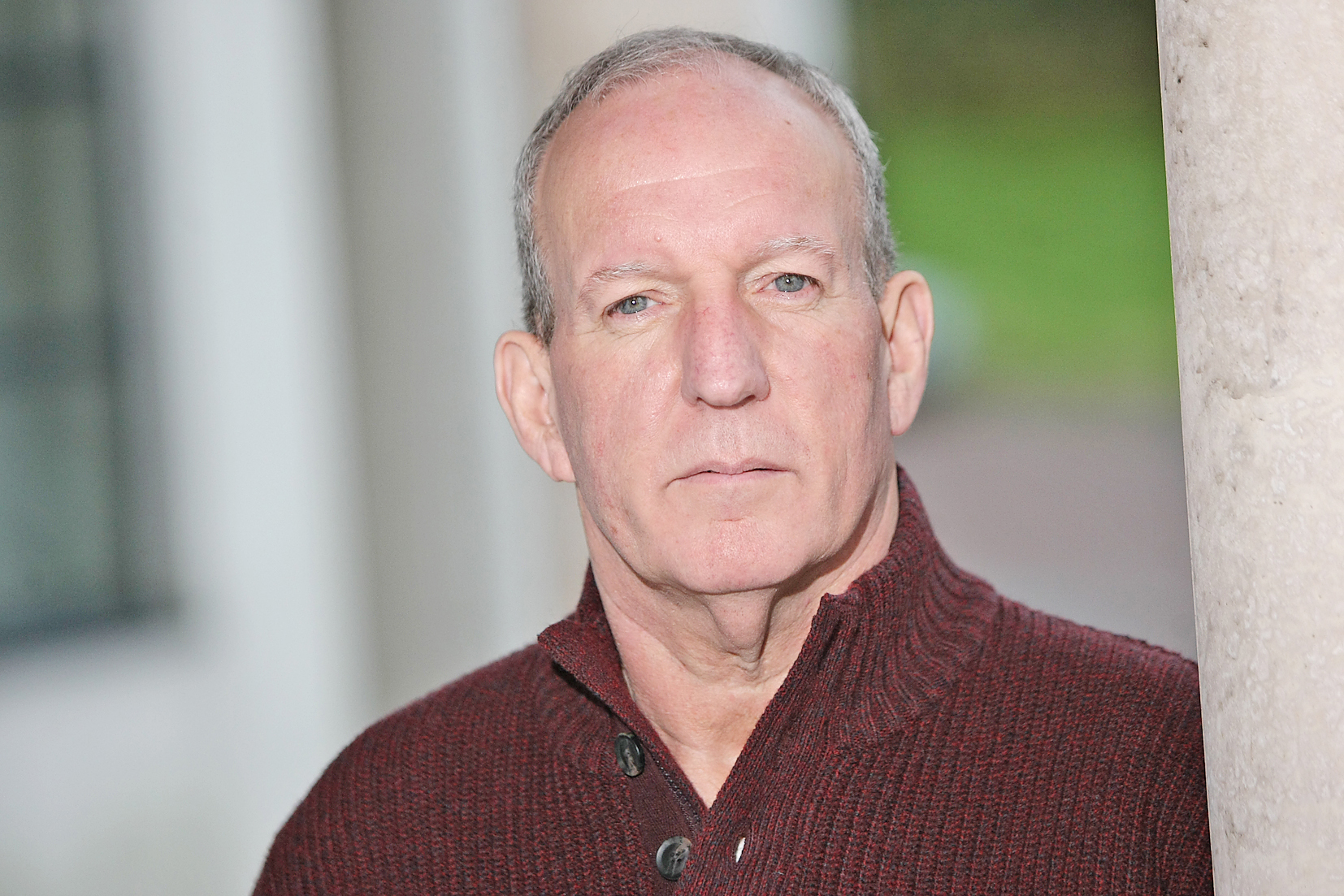 Bobby Storey was warned by police of a death threat against him as he left Antrim Serious Crime Suite last week, the northern Chair of Sinn Féin has told Daily Belfast.

The West Belfast man was questioned for over 30 hours by detectives in connection with the murder of former IRA man Kevin McGuigan.

However, Mr Storey doesn’t believe the threat has anything to do with the murder of Mr McGuigan in Short Strand on August 12, but is a direct result of his arrest and the political fall-out that has followed.

The DUP followed the UUP out of the Stormont Executive after Mr Storey’s arrest and now talks to ressurect the instutions are floundering after Secretary of State Theresa Villiers refused to accede to unionist preconditions in a House of Commons address on Tuesday.

Speaking to Daily Belfast about the death threat which police handed to him as he left Antrim, Mr Storey said: “It has added to the distress of my family.

“I believe that threat is a direct result of last week’s unjust and wrongful arrest. I believe it has nothing to do with the death of Kevin McGuigan but that it has to do with the charade that we have publicly seen play out in the last week.”

He said his arrest and release were all part of “a sorry charade around the murder of Jock [Davison] and Kevin”.

“It was something I should never have been arrested for.”

He added: “I totally reject these scurrilous allegations around my arrest and any suggestion that I personally would do anything to damage the Sinn Féin peace strategy or the peace process that we have worked so hard to build and advance.

“Let me be very clear, the people who carried out these killings, whether they are individual criminals or gangs like Action Against Drugs – who are a hybrid of pseudo republicans, criminals and extortionists – are anti-republican, indeed anti-community.”