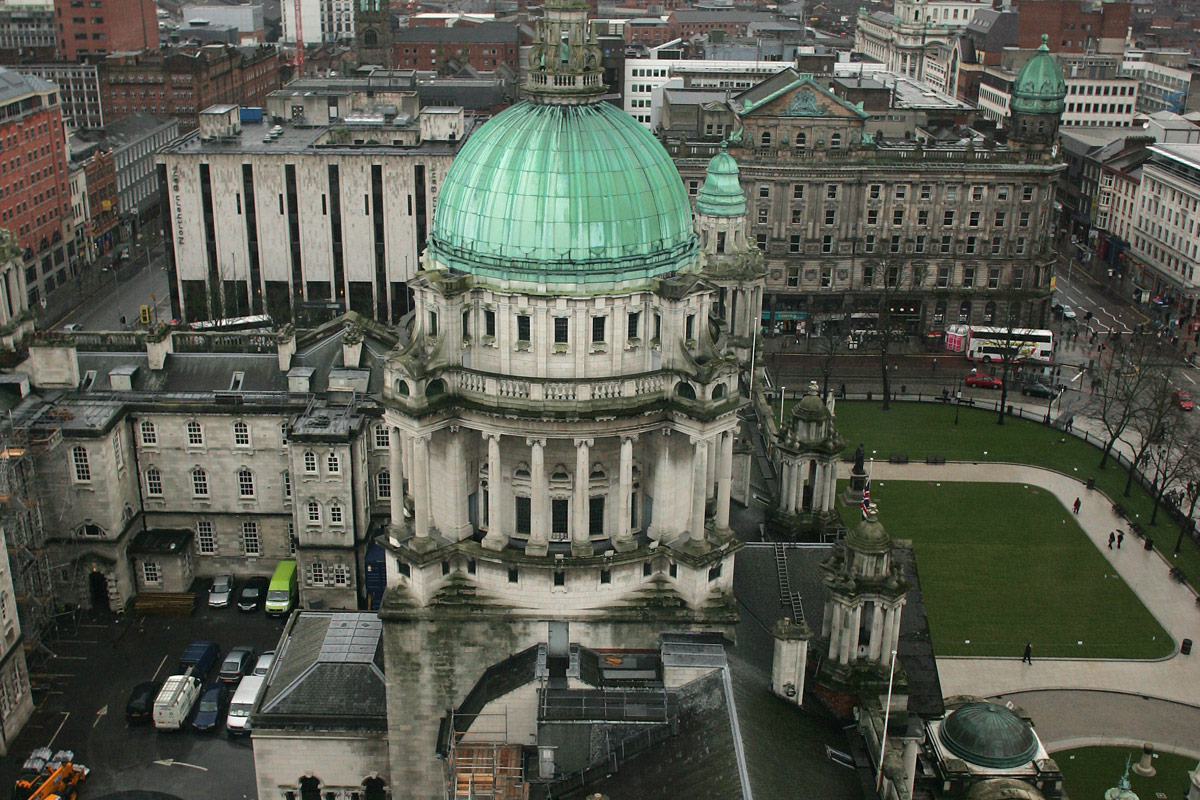 THE Market, Donegall Pass and Sandy Row are not places you would normally associate with West Belfast.

Belfast City Hall and Victoria Square shopping centre do not immediately spring to mind either when thinking of our part of the city.

But if proposals from the Boundary Commission to redraw the Westminster electoral lines of Belfast get the go-ahead, these very locations and landmarks will be incorporated into a new South-West Belfast constituency.

It is a concept that community groups in the South have been getting to grips with since the proposals were announced last week.

“I’m not too au fait with the detail just yet, but my main concern is that we have proper political representation, no matter who they are,” said Gerard Davison of the Markets Development Association.

“The second concern would be over a large number of years we have built up good relationships with the Donegall Pass and the Lower Ormeau, so if the whole political landscape changes would that affect the good relations and working practices that we have built up?  I’m not against it, but it’s too early to say what would happen as I’m still not too clear on the details.”

Paula Bradshaw, Director of  the Greater Village Regeneration Trust, said the reaction in the Village to joining the West seat has “not been as negative as I’d thought”.

“The representation will obviously change, we’re conscious that we will be joining a new area, but the people I’ve spoken to in the last week or so are happy enough with it in the sense that, well, sure we were part of West Belfast years ago anyway [before previous boundary changes in the 1980s],” she said.

“There’s a lot of cross-over anyway between us and West with bodies such as SWAT (South West Action Team) and that’s a positive project that is moving forward. We had the ‘RISE Community Monitoring Group’ that was working together for the last few months in relation to the RISE sculpture and that was an example of positive shared space working.”

However, Councillor Bobby Stoker, Ulster Unionist Party representative for the Balmoral ward of Belfast City Council, was not supportive of the proposals.

“From a political point of view it will have a negative impact on the working class areas of South Belfast, not that anybody in South Belfast has received adequate representation from the current MP,” he said.

“And it’s not a given that there will still be a Sinn Féin MP if the boundary changes go ahead. People in South might vote tactically and go for the SDLP,”  he said.

“Having an effective MP for South has always been a difficulty, and parts of West Belfast would say the same, particularly Highfield, Glencairn – they don’t have positive representation from their current MP,” added Cllr Stoker.