Boxing: Booth believes Conlan's best is yet to come 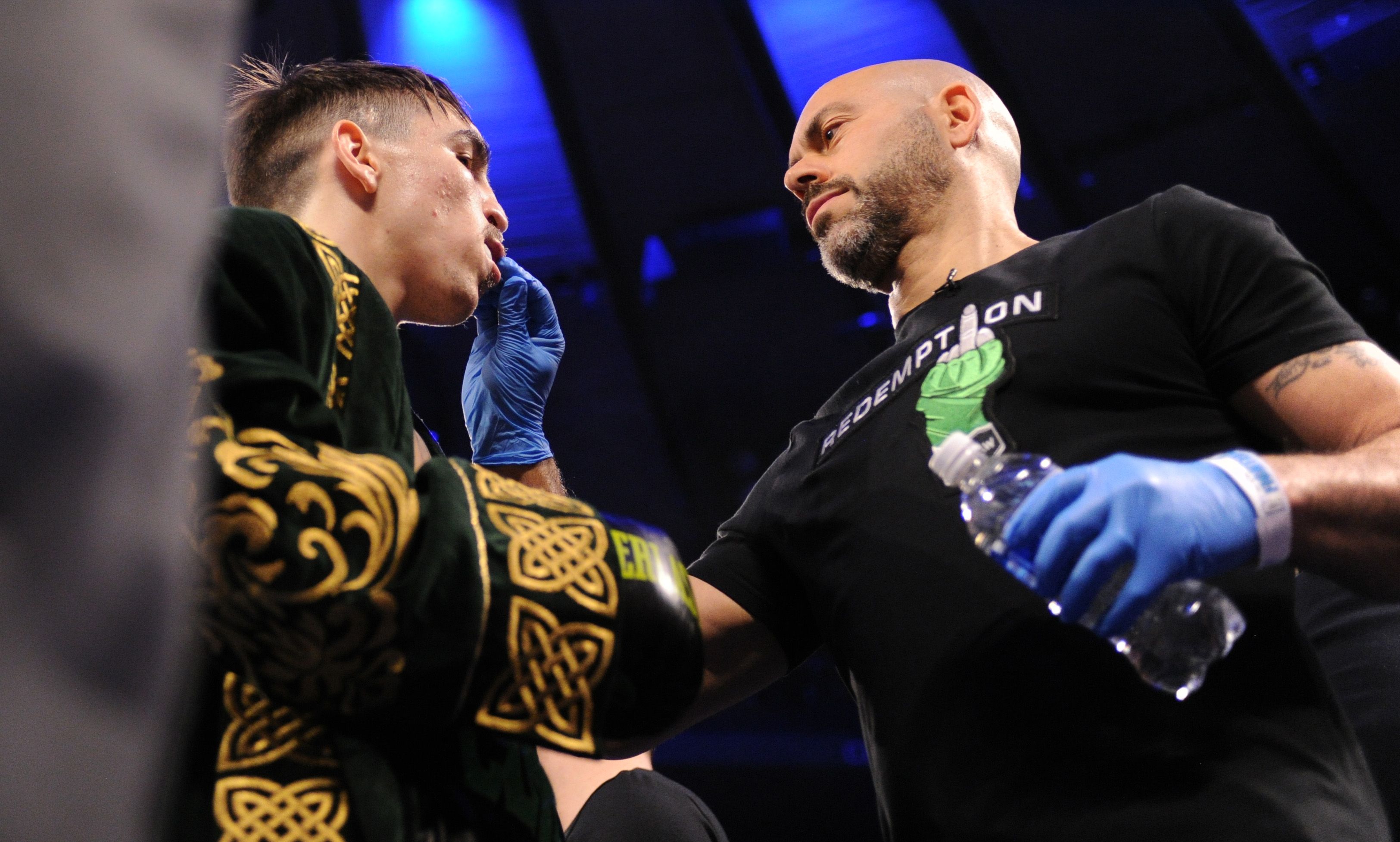 Adam Booth insists the best of Michael Conlan is still to come and he will show further improvements on Saturday night against Miguel Marriaga.

Despite his defeat to Leigh Wood with 90 seconds left of their world title fight in Nottingham back in March, Conlan came out with his reputation enhanced after a career-best display as a pro and was ahead on the cards entering the last round having made a blistering start where the champion was very fortunate to survive.

It is rare that a fighter's stock rises in defeat, but that was the case and Conlan's head coach feels his man can get better again as he returns to action with the intention of getting back into a world title fight as soon as possible.

"The last couple of years have been a steep progression for what Mick can do as a fighter and things he has worked on for such a long time are now showing up naturally," said Booth.

"I think that was evident in his last fight where he showed some things he's never shown before and was 90 seconds away from achieving his dream.

"I still don't think Mick is finished improving as a fighter and Saturday will show that."

💥 OPEN TO THE PUBLIC

Marriaga is no easy touch this weekend and with the experience of huge fights against the biggest names in the sport, ferocious punching power, solid stills and a good engine, he will believe he can silence the home crowd and earn another crack at the big prize.

It's a high-risk, high-reward outing for both men who will walk to the ring confident, yet wary of the other's qualities and such a match-up will bring out the best in Conlan, Booth predicts.

"If they don't have it, they're complacent on a daily basis. The one thing Marriaga brings is world-class threat and that has been evident in Mick's attitude and energy every day in the gym.

"What you have now are two world-class fighters who are both only a small step away from being a world champion. That is elite competition and that is what has always brought the best out of Michael Conlan."