Christmas balloons set to be released 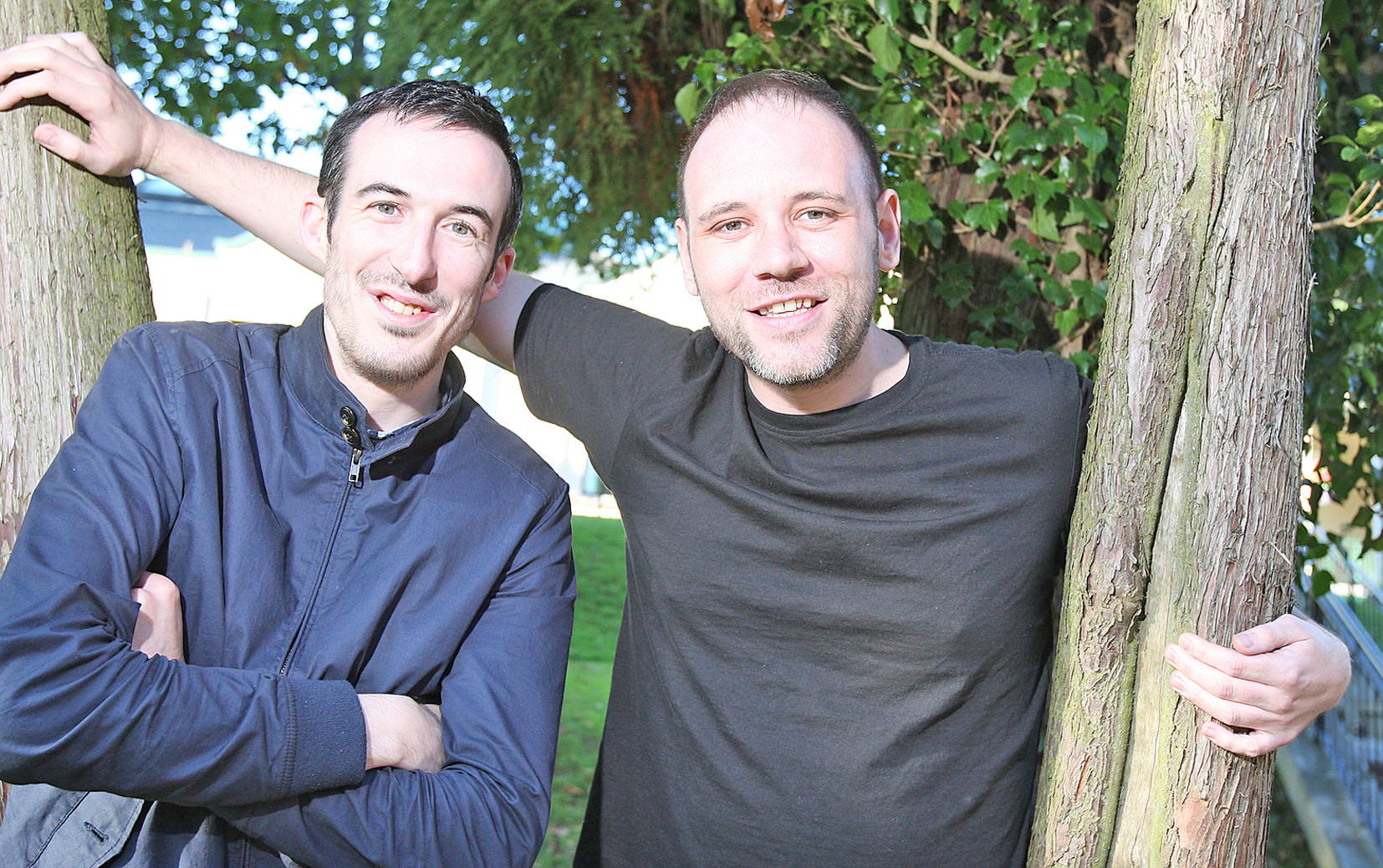 The Christmas season in Belfast is shaping up to be even merrier than usual, thanks to local actors Ciarán Nolan and Gerard Jordan.

The two local lads, who became fast friends while working together on Pearse Elliott’s Pulling Moves, have just launched their own production company, The Balloon Factory Productions.

Kicking things off in style, the duo are staging their first production, a comedy sketch show titled ‘’Em 2 Balloons’ in West Belfast in November before taking it on the road.

“With the arts being hit so badly and funding being scarce,” explained Gerard, “myself and Ciarán got chatting about what we could do and then we came up with trying it out for ourselves and so The Balloon Factory Productions was born.

“We have been working together since Pulling Moves on and off but nothing like this, this is a whole new adventure for both of us.

“Anything we do will be produced from scratch but we have had guidance from professionals in the industry. We know what we are doing,” added the Falls Road man, “we have a good team around us and great guidance from peers so we are in a good position.”

Their first production– ’Em 2 Balloons – is written by Mick Draine, who wrote Lemonade Sandwich, which starred Gerard, and is directed by local director Tony Devlin.

“With those guys on board, we are confident it will be a success,” said Ciarán, who went on to explain a bit more about the show.

“I’ve been doing Christmas shows for the past five years and I’ve seen how the audience grows at Christmas time,” he said.

“Myself and Gerard were left without work this Christmas and rather than try and cut in on other artists’ funding, we talked to each other and talked to people inside and outside the industry about the situation and then we had the idea of our own production company and the response so far has been very positive.

“We also talked about how West Belfast has been lacking a Christmas show and we thought it needed a great comedy show, so we came up with the comedy sketch show, ’Em 2 Balloons. We sought some private funding, managed to secure it and we are ready to bring this show home.”

And the work won’t stop with ’Em 2 Balloons as the pair, whose heads are filled with ideas and imagination, are already seeking talent to help them in their new company.

“We want to provide theatre for the people of West Belfast and beyond, that’s all we want to do,” said Ciarán.

“People want a good night’s craic and ’Em 2 Balloons will be that and once we have finished it, we plan on getting straight to work on other projects. We know many talented writers and we are also keen to get some new writers on board and new talent in the industry. For us, this is a new beginning and we are feeling very hopeful.”

’Em 2 Balloons will be staged at the Roddy McCorley club on the Glen Road from November 25 to 29 before the performance moves to the Errigle Inn for 10 nights.