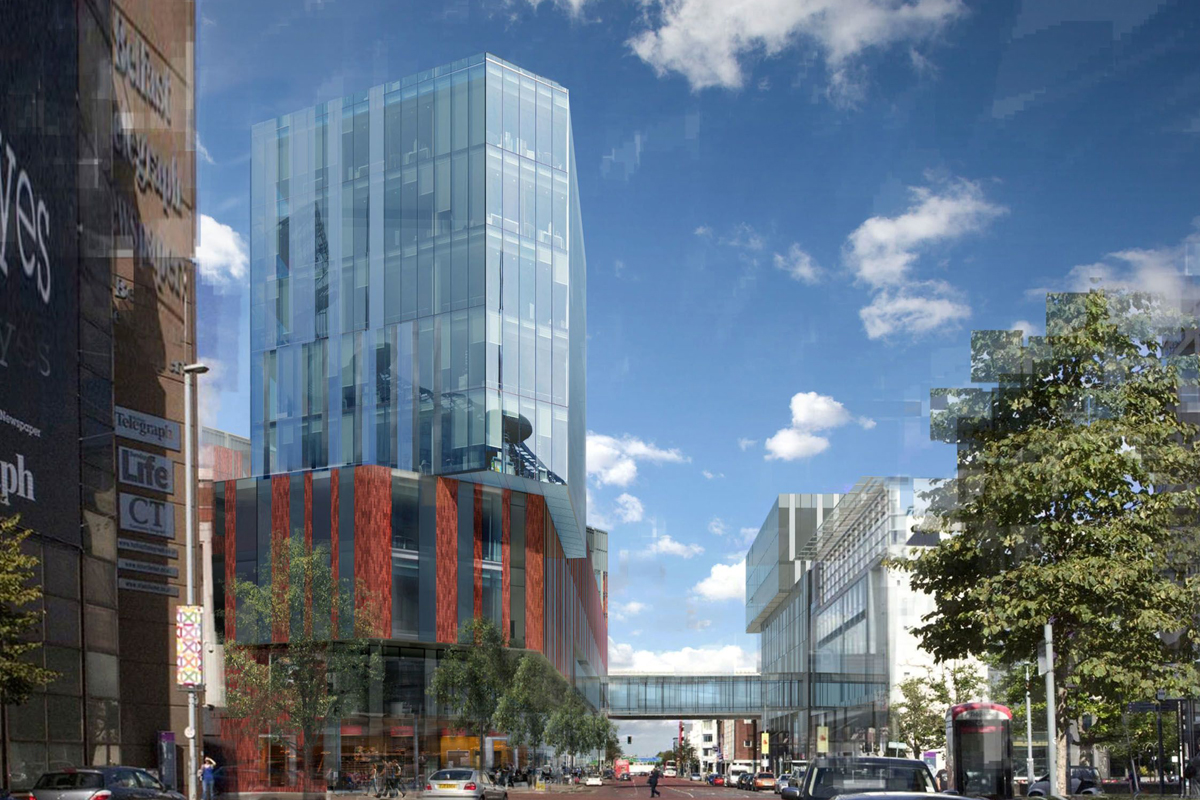 THE future shape of South Belfast’s main student enclave looks a little clearer this week after the long awaited independent report in to the area was published.

Commissioned by Belfast City Council in conjunction with a number of concerned agencies, the ‘Holyland and Wider University Area Strategic Study’ was presented in City Hall on Monday. Representatives of long-suffering Holyland residents were in attendance, representing those who have lived with the problems caused by a large student population in their neighbourhood for many years.

The finalised report highlighted the need for a ‘city-wide student housing strategy ‘ in order to ease the pressures on South Belfast, and suggested ‘better control, management and regulation’ of existing student accommodation was necessary on tackling problems still causing grievances for residents and the two universities, Queen’s and the University of Ulster.

The City Hall presentation also described Belfast’s new ambition to become a ‘city of learning’, with plans for a brand new UU campus in the city centre, meaning the need to solve the accommodation problem is even more pertinent. Unis have predicted more students will attend over the coming years, while private accommodation in areas like the Holyland remains the most affordable option until a new plan can be implemented.

The report looked at how other cities accommodate university students both on-campus and in houses of multiple accommodation (HMOs), in ways that prevent friction with non-student neighbours.

It found that the lack of a ‘coherent policy’ on the issue of student housing has meant the private rental sector has become the main choice for students arriving in Belfast, often with friends from their previous school. Such a strong reliance on private renting has seen the Holyland swamped with undergrads, who often treat the neighbourhood as a ‘student area’ despite the presence of other households including families.

“Currently, we can accommodate 2,200 students, but we are looking at three small schemes to alleviate the immediate pressures,” he said.

“However, we currently have no real land bank to build on. Now we are in the process of establishing a scheme that landlords can sign up to. We will encourage our students to use that mechanism to find property. We are keen to respond as constructively as possible to this.”

See next week for feature