Cladding scheme the 'biggest investment' in the Murph's history 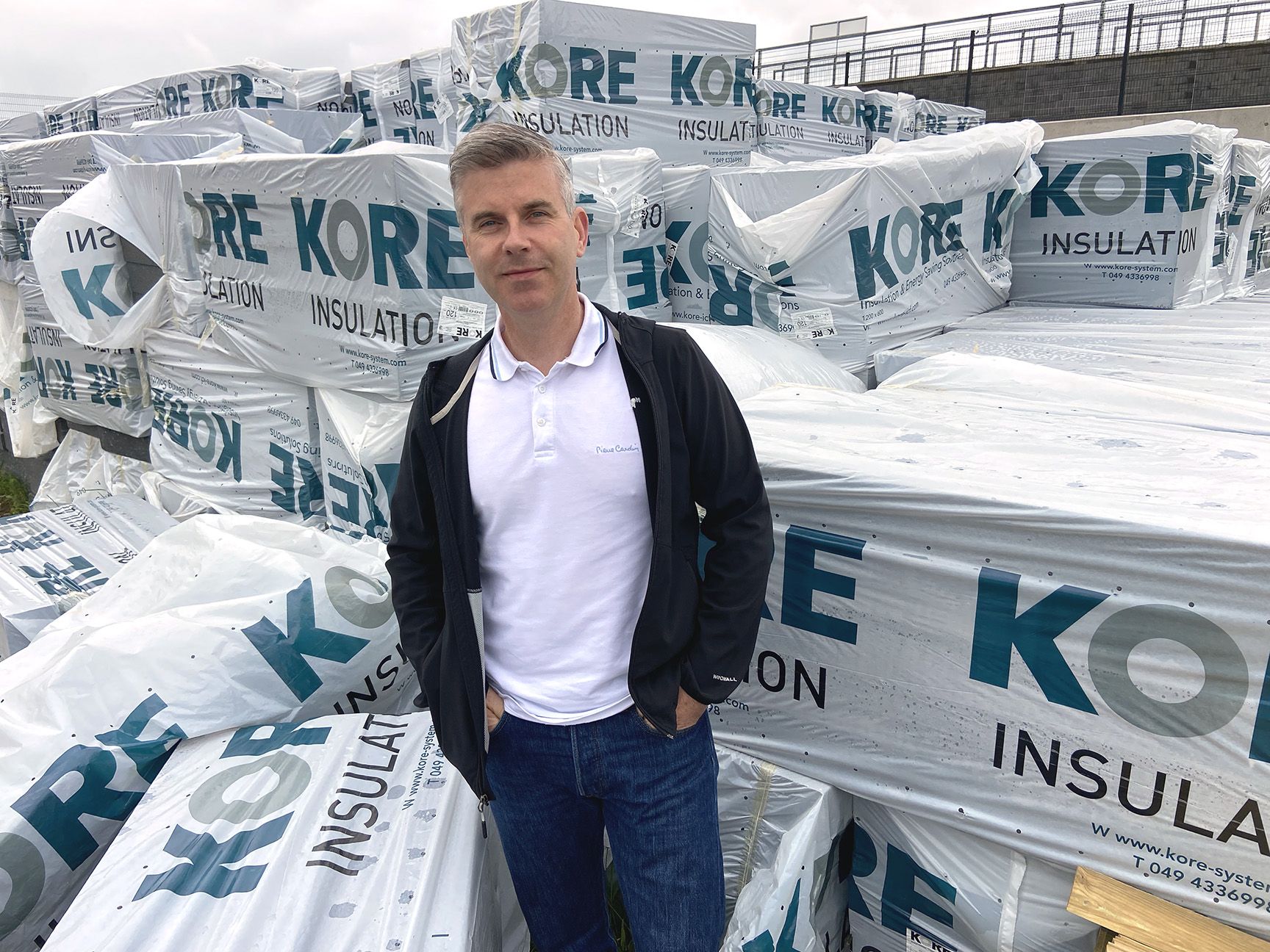 FUTURE PROOFING: Cllr Steven Corr with some of the cladding which will help future-proof homes in Ballymurphy

A Housing Executive cladding scheme that just got underway is the "biggest investment" in Ballymurphy homes since the estate was built, a local councillor has said.

As well as cladding, the scheme will see necessary improvements and repairs to doors, windows and roofs.

"This is the biggest single investment in Ballymurphy since it was built in the 1950s," Cllr Corr said. "It has the capacity to completely transform the area.

"I visited a few of the addresses that got it done and they said the difference it has made to their homes is unbelievable."

Cllr Corr said the works, which will be carried out in two phases, will help future-proof homes in the face of rising fuel costs and climate change.

"The rising costs would've especially hit people in Ballymurphy because their houses had no insulation, but this will help rectify that," he said.

"This is a long term solution to fuel poverty because we're actually insulating houses against these rising costs."

He added: "It's a long-term solution to a long-term problem which is the cold and dampness, but it's also a solution to the things that are affecting people day and daily."