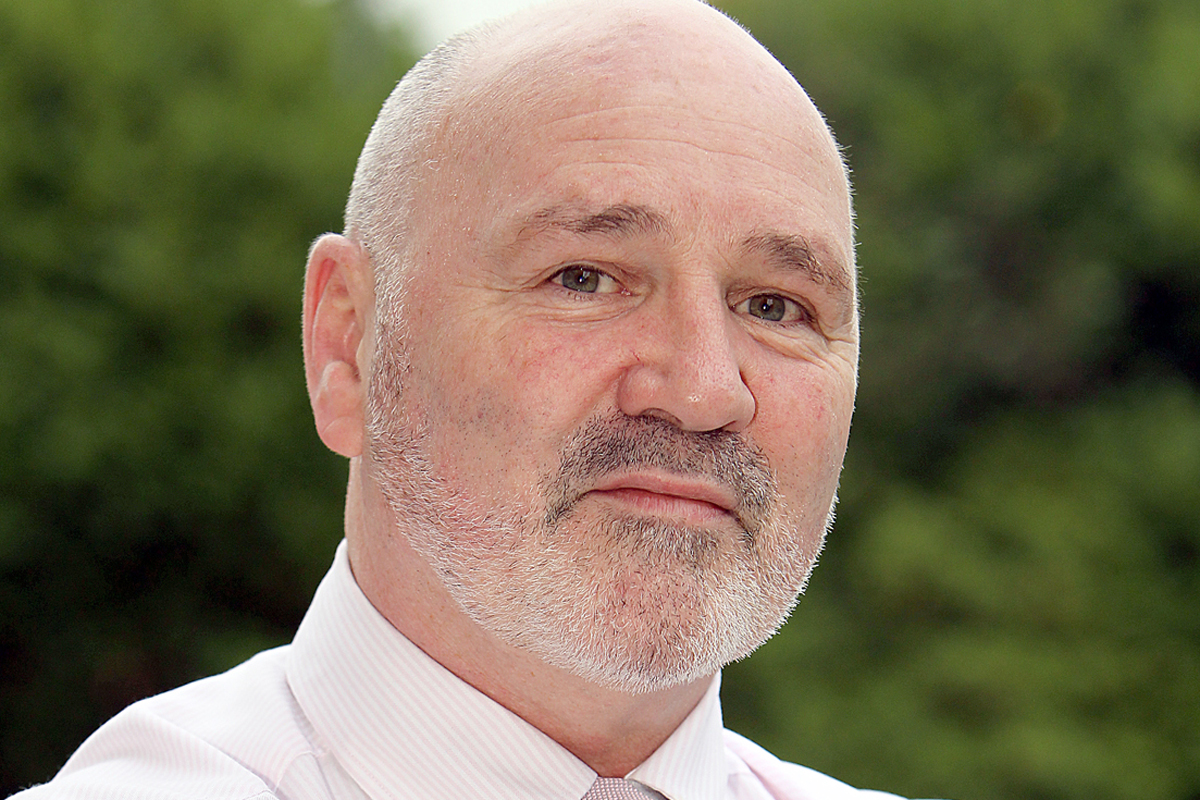 PSNI officers are continuing to use stop and search powers in South Belfast more than almost anywhere else in the North, prompting a local MLA to call for  “clarity” on the outcome of such incidents.

Between July 1 and September 30 2011, a total of 580 people were stopped and searched in the area leading to a total of 55 arrests. Out of every district across the North, only Lisburn was higher than South Belfast, with a total of 811 stop and search procedures, however this was followed by only 31 arrests.

Previous statistics for earlier in the year had South Belfast as the area with the highest overall incidents. Local politicians were split as to the significance of the findings, with DUP MLA Jimmy Spratt, a former policeman, saying it was evidence of cops doing “a good job”.

However, speaking to the South Belfast News, Sinn Féin’s Alex Maskey, a former member of the NI Policing Board, said the outcome of such arrests should also be available in statistics to give a “bigger picture” on such policing powers.

“I think we need to remember that in terms of such a high amount of stop and search incidents, South Belfast is a large, sprawling constituency which could account for the numbers,” he said.

“Yet we must remain vigilant on these figures, and how these powers are used. I would like to see details as to how many of these arrests from the stop and searches led to actual convictions. I’m aware this might not be possible on a quarterly basis, due to the length of court hearings and prosecutions, but it’s something that should be considered in the interests of clarity.”

Mr Maskey and party colleagues have previously called for the controversial power to be controlled, after the European Court of Human Rights said using Section 44 of the British Terrorism Act, where searches can be carried out “without suspicion” was a violation of human rights. Other legislative powers exist, however, that allow regular stop and searches to continue

He added that in recent months, he has received fewer complaints about such police procedures.

“We aren’t getting as many complaints over this as before, but as I said, vigilance on such moves by police remains important.”

A PSNI spokesman told this paper that police were unable to provide details on prosecutions as part of their data, stating: “Such queries should be referred to the NI Court Service.”