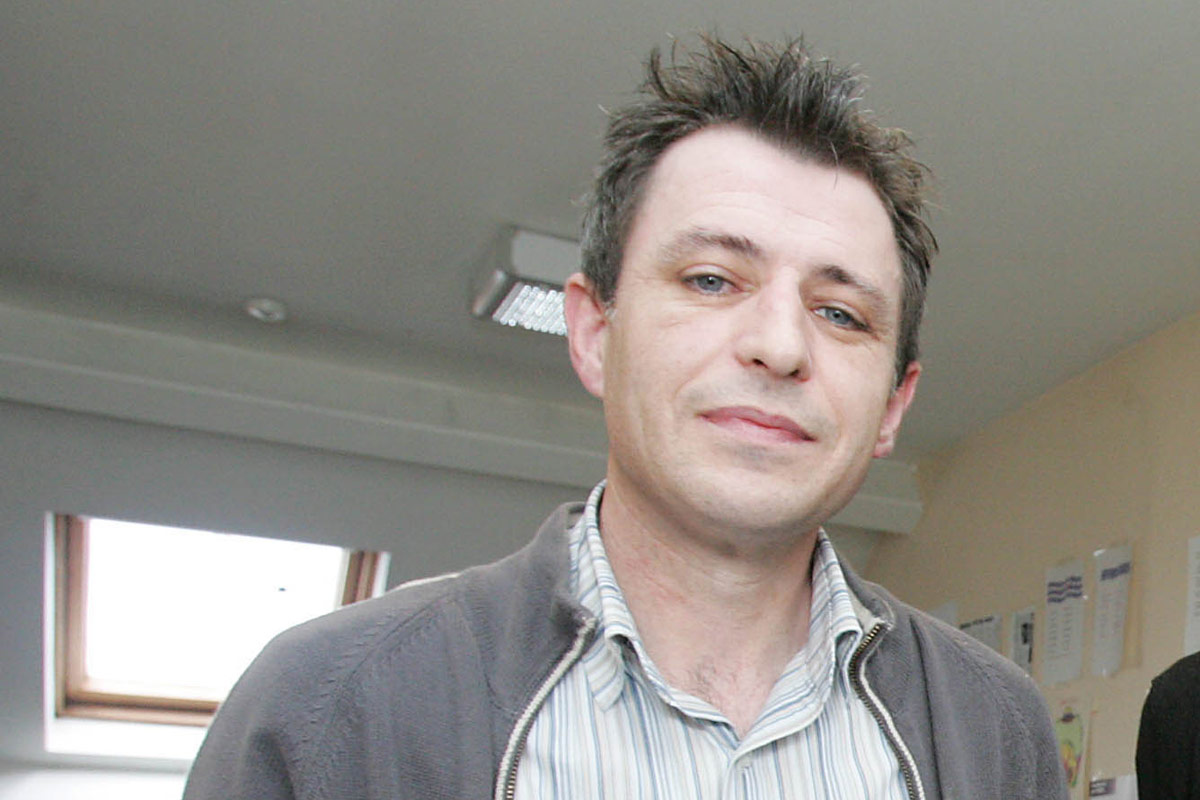 MORE cocaine and ecstasy was found in South Belfast recently than anywhere else in Northern Ireland, although it has been claimed not all of the Class A drugs were intended for consumption here.

The latest data from police reveals that between April and the beginning of November, 2,260.5 grams of cocaine were seized by police in the south of the city, along with 8,333 ecstasy pills. Both hauls were the largest for any region in the North and ironically were found at a time when other drug hauls in South Belfast are falling. Even the huge haul of both Class A drugs was not enough to boost the total value of all narcotics found here, which was the lowest in the city.

However, despite the large quantity of two potentially lethal substances being found here, a local drugs worker has said the cocaine and ecstasy could have been destined to other parts of the city and beyond, and said other addictive drugs were their main focus.

Mickey Foley of the South Belfast Partnership’s Drug Outreach Team also warned that up to 95 per cent of what was actually being sold as cocaine was in fact “bulking agents”.

“With those quantities it’s likely those particular Class A drugs were found in one or two seizures,” he told the South Belfast News. “In many cases drugs are brought here, possibly being mixed, before going elsewhere to be sold on, so we would doubt that all those pills and powder were intended to be used in South Belfast. No doubt some were, as these drugs are popular with clubbers, and this is a centre of nightlife, but it would also have been sold further afield.”