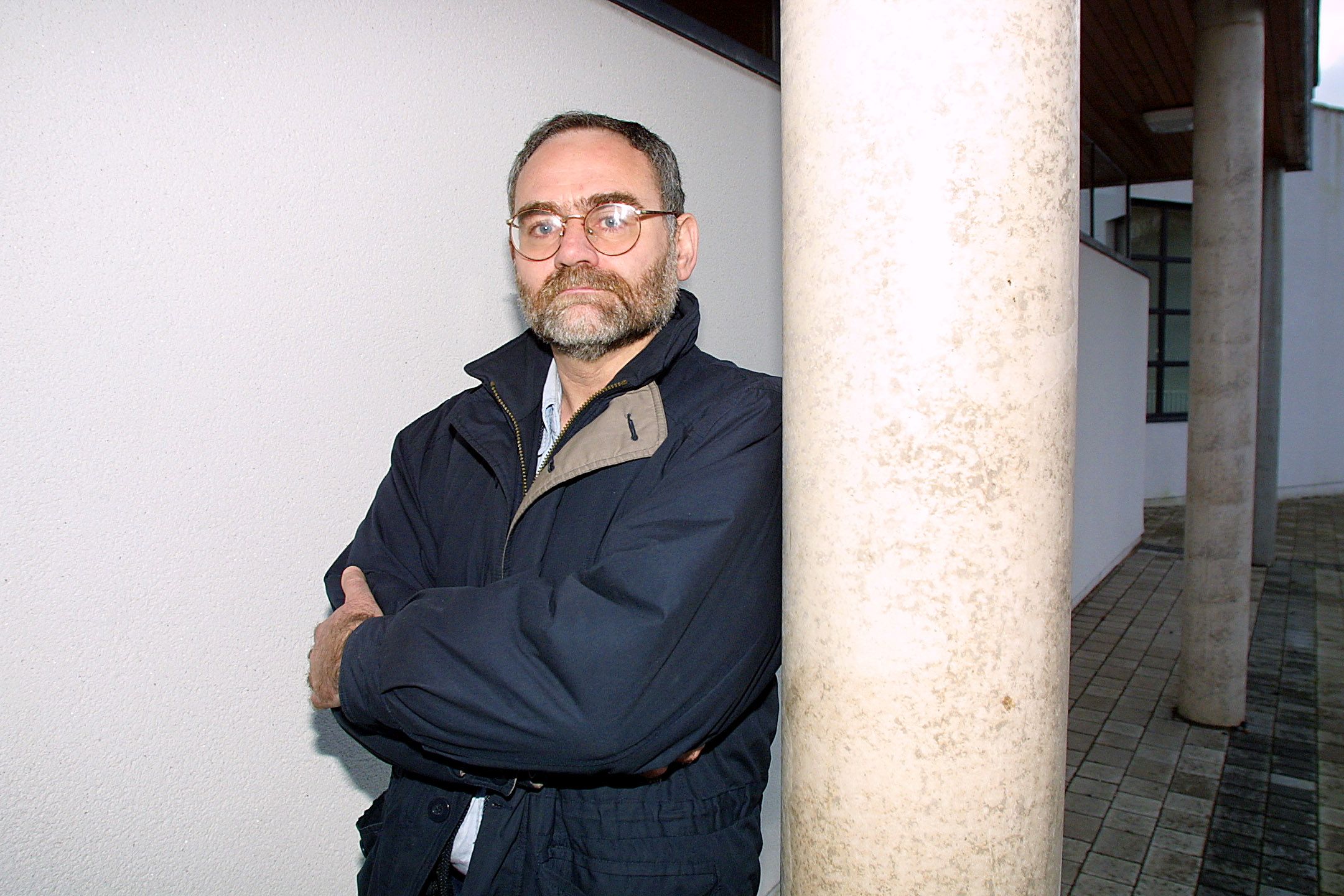 IF you’re looking for details of how the 1984 bomb at the Grand Hotel in Brighton was set and triggered, you’ve come to the wrong book. In this memoir, the author Pat Magee, who set the bomb, makes it clear he’s not going to divulge that sort of information.

What he does divulge is how he, a young man raised in Coventry from the age of four,  became active in the conflict in Ireland.

He was christened Patrick Joseph, in honour of his great-uncle who died on the Western Front in 1916. When he was four, his family moved from Belfast to Norwich in England, where his father had secured work. But extended return visits increasingly convince the teenage boy where home is: “I knew with crystal surety that here was where I belonged: the Market, with the broad embrace of its cramped terraces, its edgy bustle and bakery aromas; even its abattoir smell of cowhide and blood.”

He returns to Belfast in his late teens and though his English accent is heard with some suspicion, he joins the IRA and for several years is actively involved in Belfast. The various arrests and beatings meted out to him are mentioned almost incidentally. More time is given to his two-and-a-half years in Long Kesh, where he begins to study and finds out (i) he’s good at it and (ii) he enjoys it, despite having effectively left school at thirteen.

When a 1984 radio report tells him that the bomb he set in Brighton has gone off, his first feeling is relief, that all the complicated preparation for the attack on the British establishment has been successful. A year later he is captured, tried and sentenced to a minimum of thirty-five years in prison – later upped to fifty years. Shortly after the IRA ceasefire of 1994 he is transferred from an English prison to Maghaberry, which makes visits from his wife Eileen and their son easier. In 1999 he is released as part of the Good Friday Agreement.

The final section of the book tells of his first meeting with Jo Berry, whose father was a Tory MP who died in the Brighton bombing. She initiates that first meeting, which is covered in detail. There are two jaw-dropping although largely irrelevant details to that first meeting. One is that Jo Berry is a first cousin of Princess Di. The other is that the first meeting was arranged by a woman called Anne Gallagher, who had been a nurse in the Royal Victoria Hospital in Belfast at the height of the Troubles, now worked in reconciliation, and who was a sister of INLA leader Dominic McGlinchey.

“Our other is someone whose story we haven’t heard.”

Listening to @JoBerry9, the perfect start to a Monday morning. We all have our story. https://t.co/rsh0YzaASI pic.twitter.com/TjDGMvyCkj

The author lists the conflicting emotions of that first three-hour conversation and the many that followed, often at public events. Jo Berry doesn’t want to offer forgiveness to Pat Magee or seek penitence from him; she wants to understand why her father’s death happened and what kind of man and what kind of community produced the attack. Magee reflects on these conversations and has boundless admiration for this young woman who could move beyond the tragedy of the Brighton bomb and try to craft a better understanding of her own hurt. (Magee notes drily that journalist Liam Clarke wanted to know if Magee was having an affair with Berry. To say Magee is not a fan of the mainstream media would be an understatement).

The memoir is filled with information about the author’s early life. At its best, it gives the reader a convincing picture of a young man discovering the cause that will shape his life. Details from his meetings with Jo Berry and his reflections on those conversations are fascinating. The complexity of emotions he feels, his unswerving belief that republican violence was justified, the reactions of others to him – all of these are presented in a thoughtful, honest way.

Ultimately, the author reveals himself as an intelligent, principled and self-reflective man. Not many autobiographies show an author feeling his way through his life, seeking to understand each phase of it. This one does. 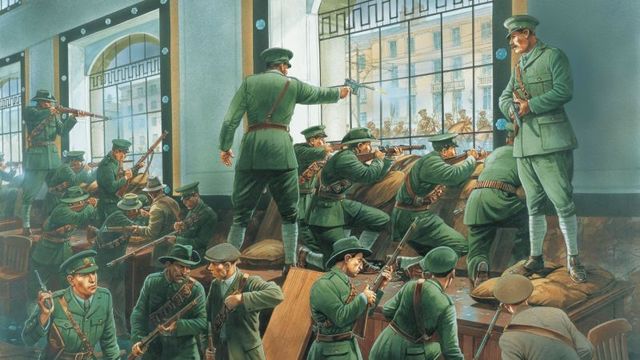 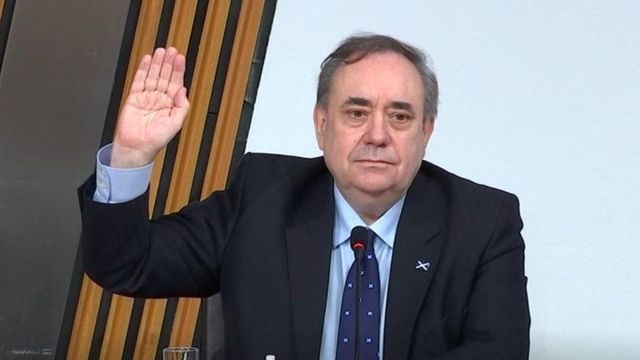 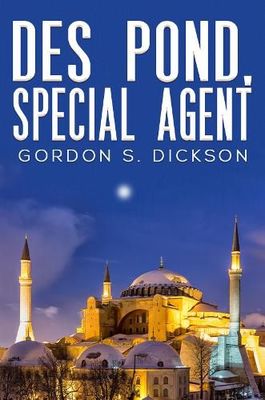 BOOKS: Weighed down by Covid – this is the perfect escape