WE SAY: Covid comments are crocodiles' moment for dinosaur 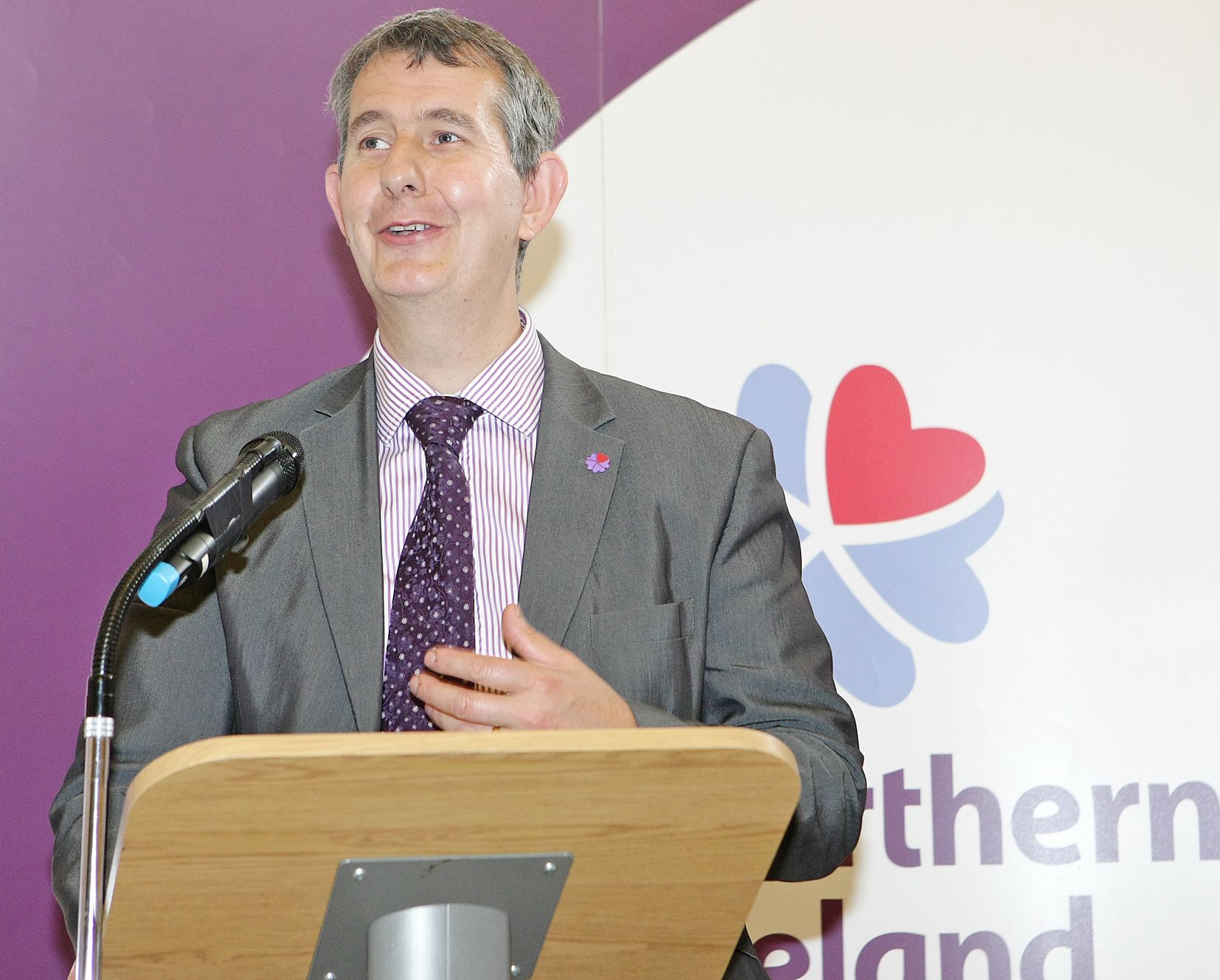 IN the end, for the DUP it all comes down to religion. It always has and – sad to report – it seems now that it always will.

It takes a man whose politics have been forged in the hot-gospel furnace of fundamental Protestantism to come out in the middle of a raging pandemic and reduce a lethally complex combination of virology, epidemiology, psychology, geography, politics and class to a question of Protestant and Catholic. And Minister of Agriculture Edwin Poots, who has spent some four decades embroiled in one controversy after another, is just that kind of man.

His inflammatory intervention just days after a tightening of restrictions was announced by the Executive on which he sits was bad enough. Speaking on Radio Ulster’s Talkback hours before the new restrictions took effect, Mr Poots said he and his Executive colleagues had opposed many of the new rules but were outnumbered. The damage this will cause in terms of non-compliance – particularly among the unionist community Mr Poots was addressing – will be measured in coming weeks, and it will be measured in lives.

As if that sectarian dumping of the concept of corporate responsiblity was not bad enough, Mr Poots poured aviation fuel on the blaze when he later told UTV that there’s a difference in terms of Covid between nationalist and unionist areas – and the difference is around six to one. In case that dog whistle wasn’t loud enough, Mr Poots went on to clarify that he was referring to Catholics when he attempted to play down the seriousness of his remarks by claiming senior Sinn Féin politicians don’t go to Mass.

The gravity of what this extraordinary series of outbursts means in terms of how we cope with the Covid pandemic cannot be underestimated. Mr Poots was effectively telling the unionist community – at perhaps the most crucial time in the eight-month crisis – that they don’t face the same risks as nationalists. Mr Poots referenced the Bobby Storey funeral while trying to rationalise his bitter drivel, but there was no spike in the weeks following that funeral. Will he point the finger at himself in the event of a spike in two or three weeks time?

Depressingly, Mr Poots’ intervention – rejected out of hand by Chief Medical Officer Dr Michael McBride – would have been tainted in any case by his disastrous spell as Health Minister and by the fact the he is a Young Earther. To be clear, the man who has reduced the Covid pandemic to a question of what church you worship in believes that the planet is around 5,000 years old and that Moses parted the Red Sea.

Meanwhile, First Minister Arlene Foster, who shot out of the traps to slap down Communities Minister Carál Ní Chuilín over Irish League football, has remained utterly silent over the shameful episode. Her now infamous ‘crocodiles’ outburst re the Irish language resonates to this day. Now a DUP dinosaur has handed her a chance to prove that she’s learned a lesson – and it’s crystal clear that she has not.