Dateline New York: A dispatch from the stricken capital of the world 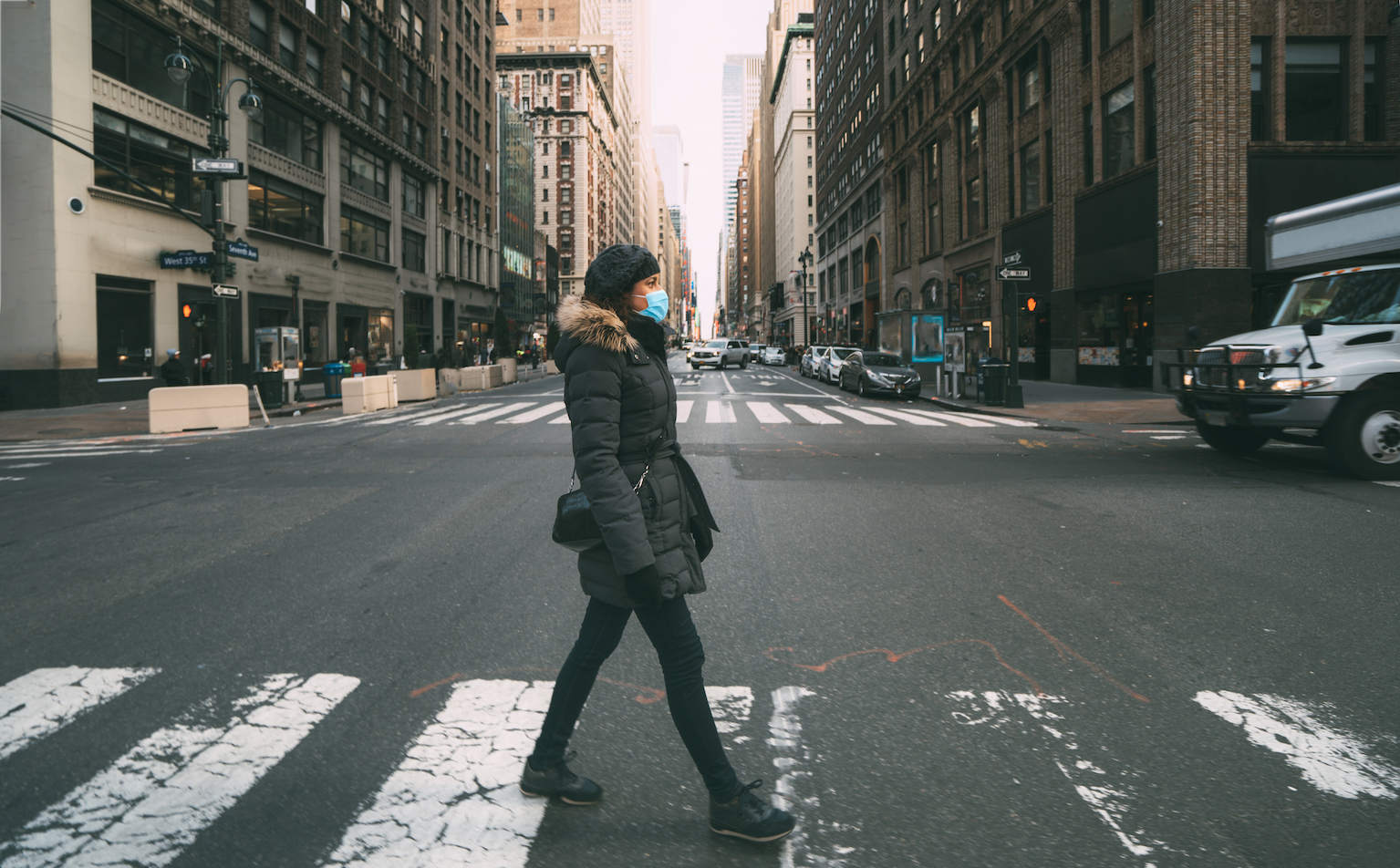 BIG APPLE LIKE NEVER BEFORE: A pedestrian crosses the street in a deserted Manhattan

OSSINING, NEW YORK --- It's Easter Monday, April 13. It's precisely one month to the day since I took my last train ride home out of Manhattan. That was a Friday the 13th, and New York City's luck was fast running out.

It's been running out every day since.

When the time comes to look back at the Covid-19 pandemic, and God willing it will come sooner rather than later, all of us will have those moments to ponder, the days and hours when we realized that all was not normal, not well, not getting better any time soon.


That train ride will be one of mine. For one thing the train was almost empty. That had been ever more the case on my commuter line as the third month of the year ticked off the days running up to its traditional high point, March 17, St. Patrick's Day.

The trains would keep running, if only to afford transport to emergency workers who would need to get to grips with the growing emergency in a city that bills itself as the capital of the world.

Easter Monday is the sixth straight day of more than 700 deaths in the city. The highest one day death toll in the five boroughs was 799, that being on Wednesday, April 8.

The numbers tell us much. But of course not everything, not even close.

Families are being robbed of life and love, hope and futures. We want to be angry, but first we have to beat this thing.

I would dearly love to know how many more days before we can really fight back against the virus, with a vaccine, with drugs. But that's the one damn number that remains out of sight.

I remember another train journey back to our home town which is, give or take, an hour north of Midtown Manhattan.

That other journey was on 9/11. There were more people on that train than the March 13 one. But they were all silent.

A difference between then and now was that I rode back into the city on September 12.

I can hear the trains, running on a much reduced schedule, from our home. There goes one now. I have no idea when I will board one into the capital of the world and its silent, empty, stricken streets.

And that weighs oh so heavily.