Dipper’s Frank about his anger and ambitions 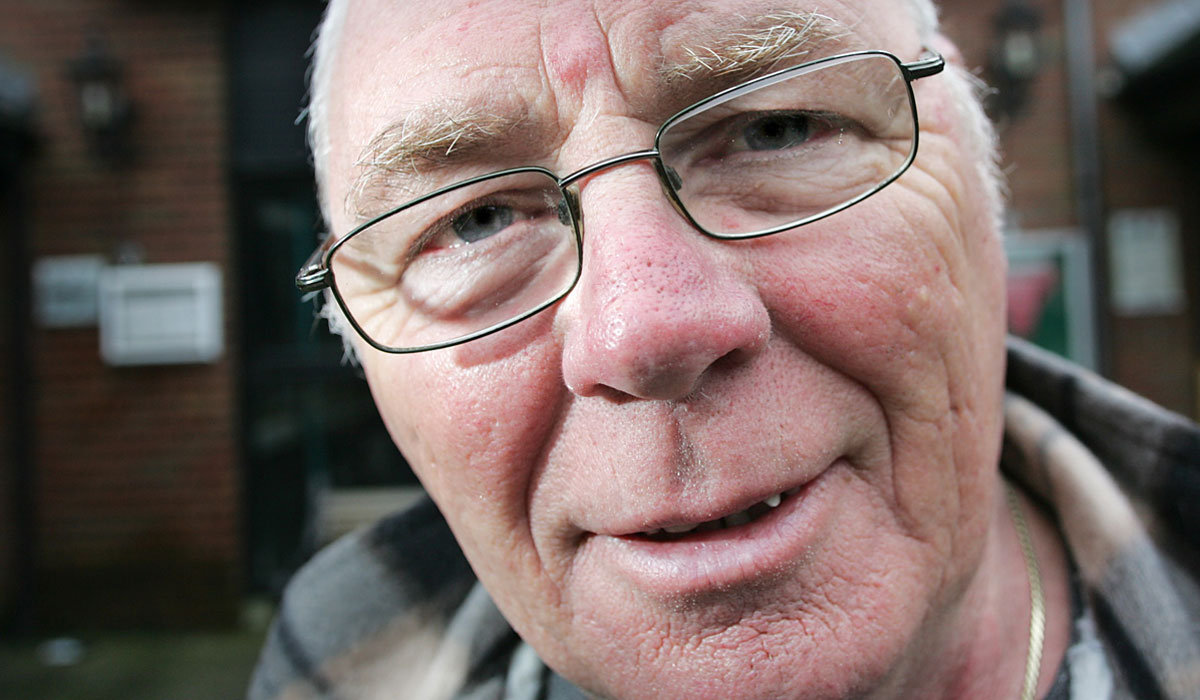 Frank Dempsey is an angry middle-aged man. Or at least an exasperated one. He’s been a community development worker in the Carrick Hill area of North Belfast for 25 years, but one of his major problems goes back much further. He’s talking about the marching season.

“We’ve some photographs going back to 1886 where it shows you the RIC protecting the Island men coming from the Yard, going up Peter’s Hill towards the Shankill.  So that’s how far back it stretches. Not very much has changed. Because when the marching season starts, the brains go out. Drink takes over, all the nostalgia, all the hype take over, and you see a different set of people altogether.”

But while more than 50 marching bands imprison the residents of Carrick Hill each year, young people are denied the leisure facilities they need.

“You look round North Belfast at the moment -  there’s not one leisure centre for nationalists. They come here to summer schemes  - kids from Carrick Hill, the New Lodge. We all have to go into Protestant areas for use of the leisure facilities. Now that’s wrong. You see when they talk about equality agendas? You need to have a level playing field first, and the rest will follow, without anyone needing to promote it. But you need a level playing field.”

What about the planned regeneration of the city centre – how will that impact on his community?

“Margaret Ritchie as Social Development minister came out with this document North-West Quarter. They  wanted to put up flats – 500 apartments running across from Millfield over to Carrick Hill, over 226 apartment in Donegal Street, 80 apartments at the Star Bingo. We would come out in the front of Carrick Hill and what we’d be seeing would be all these high-rise apartments.  What it’s basically saying is “Not beyond this point, families”. This is how they’ll ‘neutralize’ the city centre.”

I ask about the plans to move the University of Ulster campus to the city centre.

“We met Professor Barnett of the University of Ulster in this community centre. His interest is the university and that’s fair enough - but these plans cannot treat people in these areas as second-class.

“What are the politicians, what is the university saying – “Look, take yourselves off? Move down to another Craigavon”? We saw what happened down there in the early 60s.  Is this what they’re saying?

Does he see any solution to all this?

“The solution is that all concerned bodies should be sitting round a table together. That means from the University of Ulster representatives, to the Housing Executive, to the Housing Associations, to the Harbour Commission, to community reps, to political reps – all round one table and talking about this. Not University of Ulster going off on a tangent of its own. What they are doing is buying property after property after property, all along York Street. I’ve a document here sitting in front of me. There’s over 2000 apartments coming  - all one and two bedroom. They’re certainly not for the residents of North Belfast”.

I ask him to sum up his central ambition for this area.

As we shake hands, it strikes me that we haven’t talked about him at all. Maybe that says something about Frank Dempsey’s commitment to the community he lives in and works for.