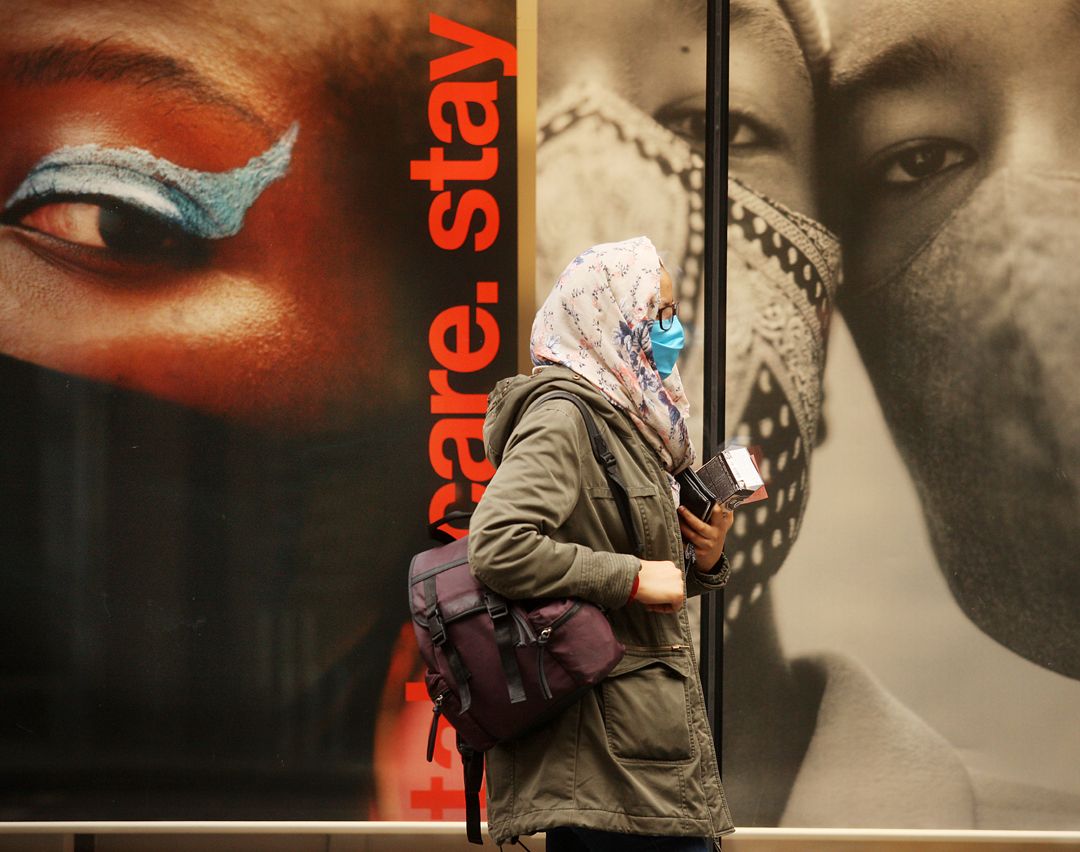 The debacle at the Danske Bank Premiership clash between Coleraine and Ballymena United was but a microcosm of what is beginning to happen with differing advice from Arlene Foster and Carál Ní Chuilín, Communities Minister.

Extend it to GAA spectators and then the DUP School of Epidemiology extrapolating to comparisons between Catholic and Protestant areas and we have the local politicisation of the pandemic.

We can see now, with the coronavirus resurgent, that it was a mistake to loosen the quarantine. The virus is nearly is as bad as before. It was a mistake for DUP to let schools back and even worse to allow petri dishes to develop in the universities. Public health has always fought vested interests and now these are being played out with Sinn Féin siding with health and the DUP with the vested interests such as failing soccer clubs needing support.

These political developments were not so immediately obvious at the Health Committee when it met last Thursday.

After committee business the committee turned to the October Monitoring and Main Estimates and then Statutory Rules with the advice of the Chief Environmental Health Officer.

Colin McGrath SDLP south Down asked about testing and the agency. Gerry Waldron (Health Protection) felt it worked best with front line staff but this would not release staff for care homes.

Olive McLeod ventured that they had tested 300 cases with 151 staff and 25 in training at County Hall in Ballymena.

900+ cases had been tested the previous day. Dr Hugo van Woerden who had come to PHA from the Highland Health Board but had recently tendered his resignation to return to Scotland stated that R had reduced by 5-15% and that texts were being used to self-isolate.

The Chair asked Olive McLeod how many wholetime equivalents were employed in Test and Trace but did not get an answer to his question.

Colin McGrath SDLP stated that officials were avoiding answering questions. When PHA left it was agreed to write to the Minister about the inability to get an answer to the number of whole time equivalents being employed in Test and Trace.

Since the committee met there have been more closedowns in the hospitality trade and NPHET in the south isurging a move to the highest Level 5 quarantine. In other news, a DUP aide has urged a herbal tea as a Covid remedy!

The Communities Minister has been kicked off the pitch. Statement 👇🏻 pic.twitter.com/XkBUCRAQY3 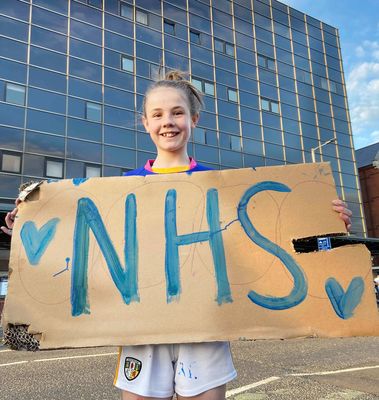 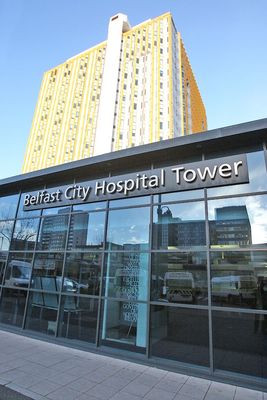