DR MICHAEL DONNELLY: Has speedy approval of vaccine put us in fast lane? 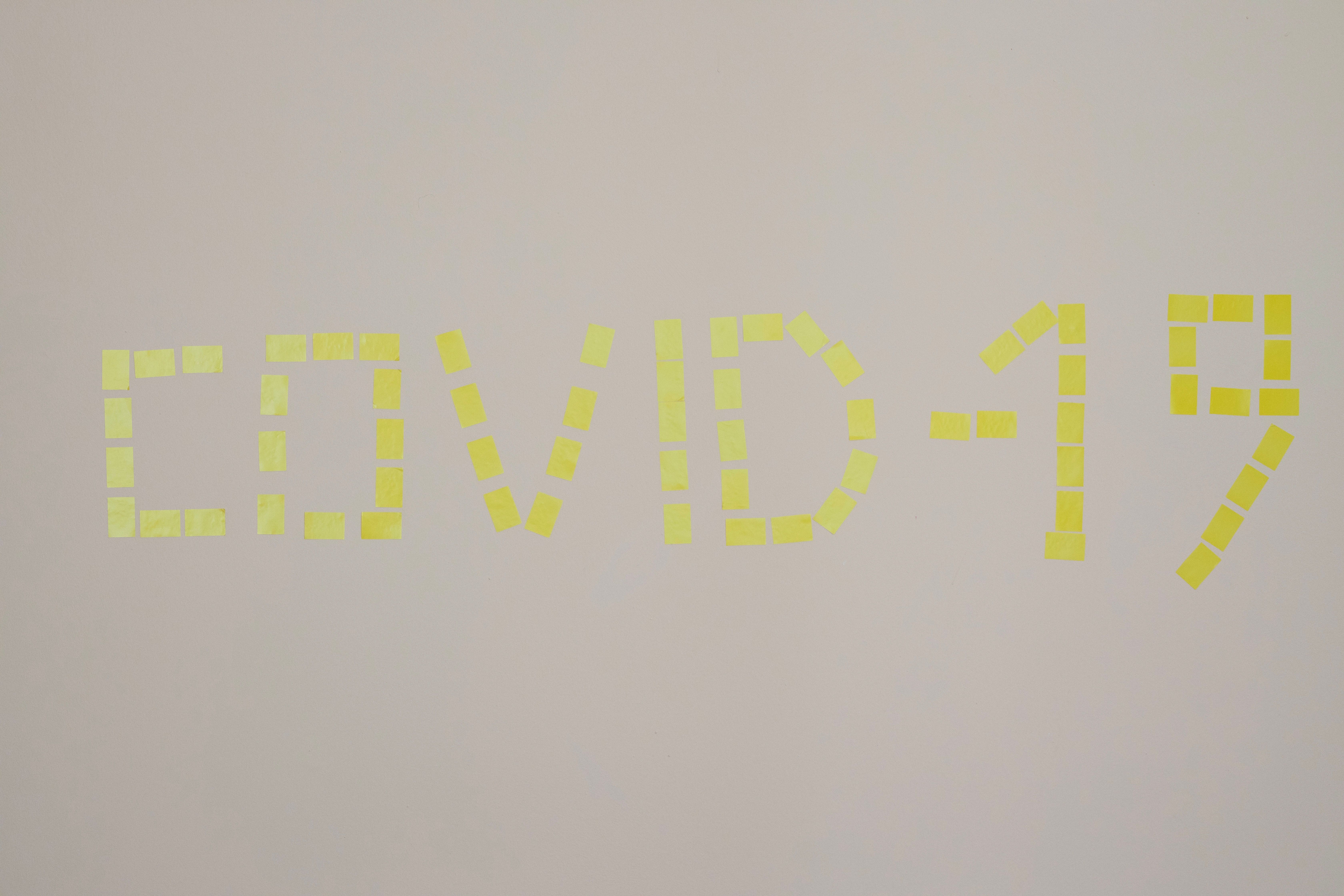 On Thursday past, the Health Committee at Stormont heard from the Minister, Robin Swann from the Chief Medical Officer, Dr Michael McBride, and from the newly-in-post Mrs Patricia Donnelly who is co-ordinating the Covid vaccination programme.

The Minister said that test, Trace and Protect was upscaling and that asymptomatic persons were going to be tested with lateral flow devices.

Patricia Donnelly gave a slide presentation of how the vaccine rollout would proceed, starting on Tuesday (tomorrow). It was hoped to reach 75 per cent of the population.

Approval had not from given to vaccinate under 16-year-olds and the health officials hoped to manage expectations. Colin McGrath SDLP wanted to know about spread but it was unclear if the vaccine prevented infectiousness.

“The safety of the public will always come first” - Dr June Raine, Chief Executive of @MHRAgovuk speaking about the approval of the Pfizer/BioNTech vaccine. pic.twitter.com/TwsaDCNFos

Gerry Carroll (PBP) was concerned about ICU nurses and Paula Bradshaw (Alliance) wanted to know when safe staffing polices (as in Wales) would be introduced.

Johnathan Buckley (DUP) was not happy at the time being allowed for scrutiny. It was proposed to see Patricia Donnelly and the RCN again before Christmas.

The committee heard from three international academics as to how the pandemic was being handled elsewhere. Devi Shridar from Edinburgh stressed the need to pay people to isolate at home and the need to take measures at ports and borders. It was proposed to invite both CMOs and to explore a joint meeting with the Dáil Health Committee to discuss common problems.

With 11 deaths bringing the total to 1050 and 419 new cases, we must scrutinise every aspect of our approach. As a medical student I went to Des Moines, Iowa and was told that if you have money you get Cadillac medicine but if poor, black or Mexican, Volkswagen medicine.

Have we bought a Cadillac vaccine for instance (at £15.70) when a ‘Volkswagen’ would have done?

Maybe a bit of both with American firm Pfizer collaborating with Germany firm Biontech to make a revolutionary vaccine in Belgium using our own messenger RNA (a chemical in all our cells) to pose as a Covid protein generating antibodies. This will do them no harm with the stock markets but it did draw comment from Dr Fauci in the USA (and from EU governments) about the speed of emergency approval by Britain’s MHRA.

America's Food and Drug administration and the European Medicines Agency are being more cautious.

We maybe seeing other signs of Brexit on our supermarket shelves this Christmas. The next vaccine from Moderna in Maryland (£3.50?) will be less expensive using similar technology but not demanding such low temperatures as Pfizer. This will make it as easy to use in our care homes as in the big house at Sandringham (the Queen’s Christmas residence), more of a Chrysler in that regard.

The Volkswagen vaccine in which Boris invested, the AstraZeneca (Oxford) vaccine, is back out to field trials to recruit more subjects in the under 55 year olds in which it was deficient.

Our share of the Cadillac is only for 140,000 people and the next tranche may have Brexit difficulties. We are not being told about the Sputnik V Russian vaccine, nor the Chinese Sinovax nor the Indian vaccine.

There is, no doubt, much to be said about the merits of the current team managing the health response to the pandemic but I would have liked to see a pharmacist or a logistician overseeing the vaccine rollout.