DRACULA MOVIE TO BE SHOT AT MACKIES SITE 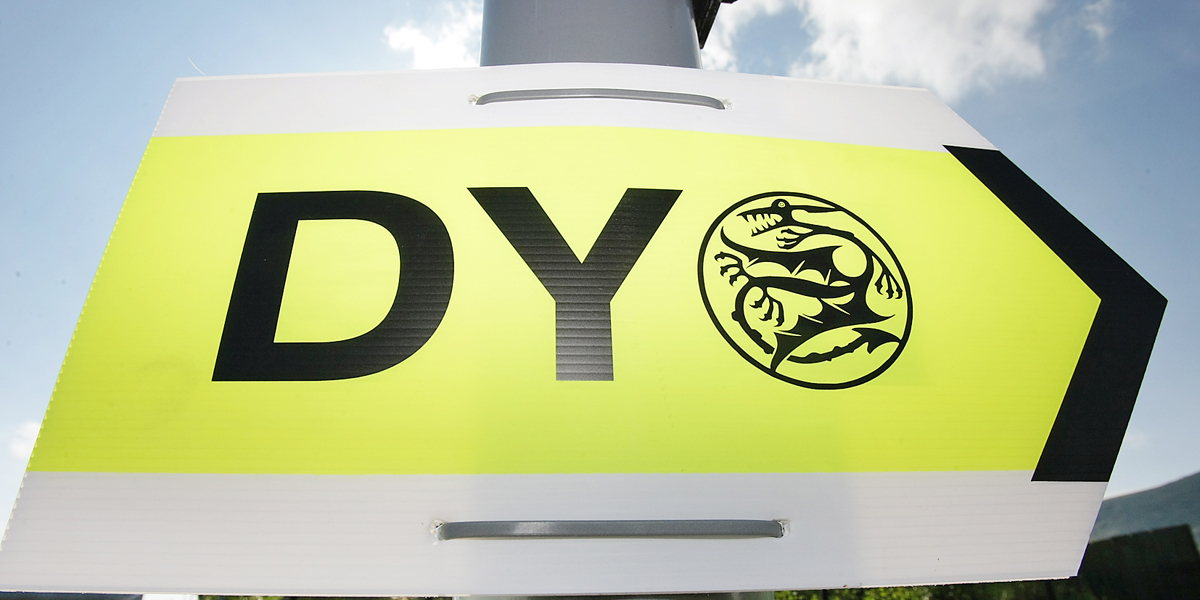 HOORAY FOR HOLLYWOOD: The sign on the Springfield Road reads DYO – Dracula Year Zero – pointing to the site of Castle Dracula

West Belfast has been chosen by Universal Pictures as the filming location for their forthcoming Dracula movie.

No sooner had contracts been signed yesterday (Wednesday) than the  preparatory work began at the former Mackies site on the Springfield Road where production crews will be building Castle Dracula in the coming weeks.

Filming of the £70m Hollywood blockbuster will take place in West Belfast from now until after Halloween, no doubt adding a touch of extra horror to this year’s celebrations. And local film buffs will be pleased to hear that the castle will not be built inside a studio but will be visible from the roads surrounding the Invest NI-owned site throughout filming, which is scheduled to finish in November.

It’s believed negative publicity after recent riots and unrest in East Belfast played a major part in convincing the production company not to locate at the city’s current moviemaking hotspot in the Titanic Quarter and instead turn their attention to West of the city.

West Belfast MP Paul Maskey, who has been involved in the meetings with the movie’s Locations Coordinator, is over the mooon that a major Hollywood heavyweight such as Universal has chosen his constituency to shoot the movie.

“I am delighted that the film industry is setting up in West Belfast,” he said.  “I have seen production companies set up in other parts of this city and across the North and I have been pushing, through NI Screen, for West Belfast to get some of the action. To land this production, which has a £70m budget, and with such a global company, is simply fantastic. We are hopeful that it will also boost our local businesses and perhaps even create jobs.”

Mr Maskey says he expects that Universal’s choice of West Belfast will lead to other movie production companies following suit.

“This prospect only came at us a few weeks ago and we have had to work very quickly with Invest NI and Ortus to try and secure it, but we were eager and we made that clear to the Locations Coordinator.

“We want to make sure that Universal have a great experience here and we hope it will encourage other production companies to come to West Belfast.

“We would like to aim at having filming studios built in West Belfast too, we have the space for it so why not? The film industry changes, but for the moment, it’s here and we will continue to push for West Belfast to be a part of it.”

The movie, based on Dubliner Bram Stoker’s 1897 novel, will star Luke Evans from Fast and Furious 6 and Sarah Gadon from A Dangerous Method. This version is said to be a new take on the classic story.