Drink drives the mistake of taking the wrong car 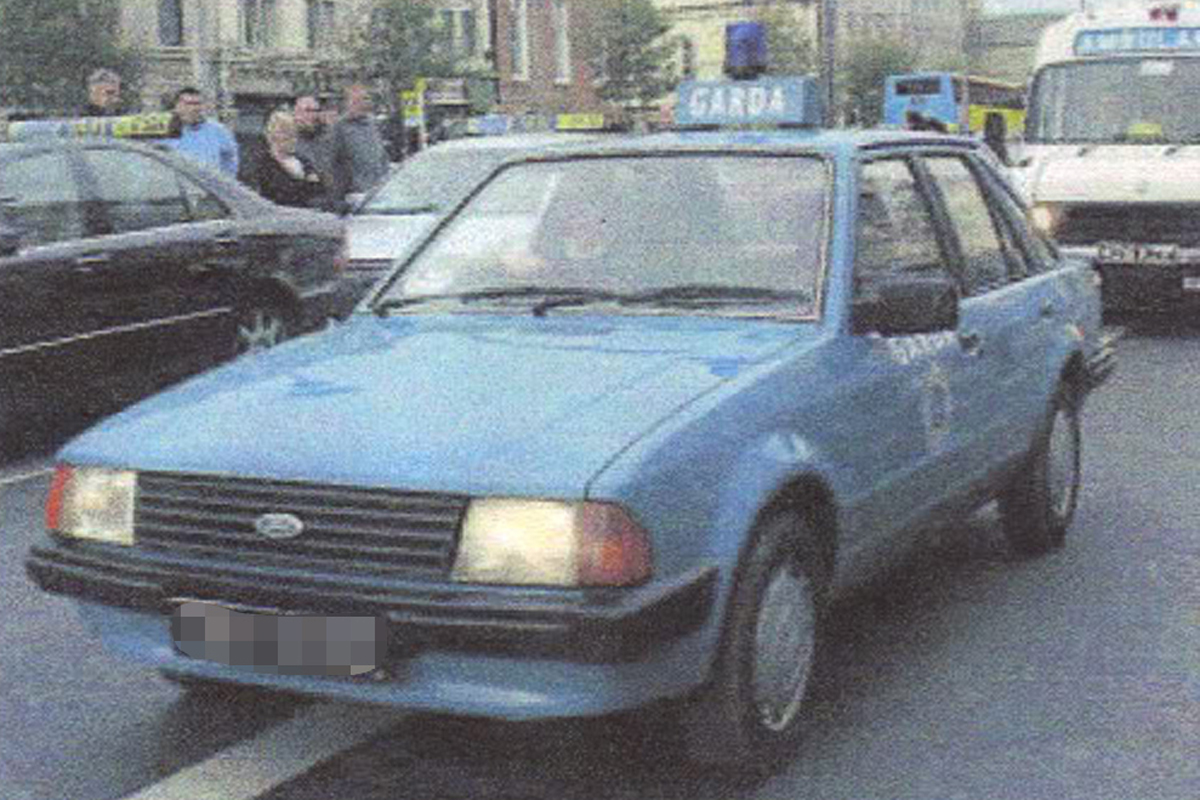 The news last week that someone had borrowed a Garda car after being stopped suspected of drink driving reminded me of a couple of events from the past.

A few years ago on the way home from Croke Park I stopped at a filling station in Dundalk. While I put the diesel in the car my son, Niall, went to the shop to pay. Just as I was putting the cap on the tank my back seat passenger, Seanie McAlister decided to go to the shop as well. It was Seanie’s first visit to the new Croke Park and he had enjoyed himself. As well as a visit to the pub before the game he had a liberal supply of miniature bottles of whisky. I noticed a car on the forecourt behind me and I pulled forward a few lengths to allow the driver to fill up. Coincidentally this car was identical to mine, a dark blue Audi 6. Niall reappeared and was just about to get into the front seat when he realised it was a different car. Seanie emerged from the shop, strode over to the petrol pump and without hesitation opened the back door and sat down. What conversation took place between Seanie and the lady driver I’ll never know but he assured her that he was in the right car and she was wrong. When I “rescued” him everyone including the lady driver had a good laugh.  “A simple mistake. It’s just as well he wasn’t driving,” she giggled.

A good friend of mine, now deceased, with whom I went through college, lived close to the Louth border in South Armagh. As his land straddled the border he was constantly under surveillance from the British Army and RUC in the 1970s and 80s. He was continually harassed by them and rarely brought a vehicle on to the public road without being stopped, searched and asked for ID, driving licence and vehicle insurance. Being a meticulous man he never left home without these and instructed his family to do likewise.

Aiden told me that on one day he was stopped and searched nine times which, given that he was going from one part of the farm to another, was plainly ludicrous. When he pointed out to a sergeant that they had all the data requested less than an hour previous and that he hadn’t changed identity he was ordered out of the van. When he went to open the rear doors he was hit from behind with a baton and received a severe beating from police and soldiers. He was found by a neighbour and brought to hospital where he was detained for three days to recover.

His solicitor advised him  that when stopped to hand over a prepared document which had all the ID details including photocopy of driving licence and vehicle insurance and advised him not to leave his vehicle. However, shortly after this he was dragged from his van and again seriously assaulted. His solicitor sued and having presented the judge with a log of the roadside detentions, a hospital record of his injuries and evidence of heart disease the RM made an order for considerable damages against the security forces. He called the senior RUC officer to the front of the court and assured him that if the case came back in of him there would be serious repercussions.

The result was a great relief for him. Instead of being stopped at roadblocks his vehicle was waved through every time without exception. On one occasion he neared home after a funeral and one or two or maybe few more bottles of Guinness and encountered yet another road block. He thought to himself, “This is it. This is their payback time.” But, unbelievably as he slowed up to join a queue of ten vehicles he was waved through.  The experience was not lost on him.

A couple of years later (he was never stopped since the court case) he answered a knock on his front door. He was just up, had a sore head and was trying to figure where he had been the previous night. He was dressed in trousers and string vest (he had the hairiest chest I ever saw). At the door was a RUC sergeant who was a little taken aback and politely asked if he had been in Dundalk the night before. “Yea,” he replied as his memory began to function. “Did you have a car with you, sir?”

The garage was the hayshed. There had been a number of cars stolen in the district – traveller gangs were suspected – so the car was driven into the hayshed and the tractor placed in front of it. The tractor had been fitted with an immobiliser switch rendering it impossible to move.

Aiden jumped onto the tractor and drove it out of the hayshed. Sure enough the car was there. He drove a light blue Ford Escort. Thing was, this one had a GARDA sign on top. He stammered, “there has obviously been a bit of a mix up. If my car is brought here they can have this one back.”

And that is exactly what happened. Twenty minutes later the RUC sergeant returned followed by a Garda driving Aiden’s car. He was from just inside the Louth border and Aiden knew him well. They shook hands (one as relieved as the other) and wished each other a Happy Christmas. The swop over was conducted in the Spirit of Christmas, "Render unto Caesar the things which are Caesar's, and unto God the things that are God's"

It transpired that on his way home from Dundalk (back road) the previous night Aiden had called in for a last drink at a pub on the border.

There he met and had a conversation with the Guard who was also enjoying a drink – or two or three - and later bade him goodnight before heading home.

Amazingly both drivers had left the keys in the ignition, Only a minor misunderstanding of which there was no public record. Sure it could happen the Bishop.