DÚLRA: Will disappearing water come back? 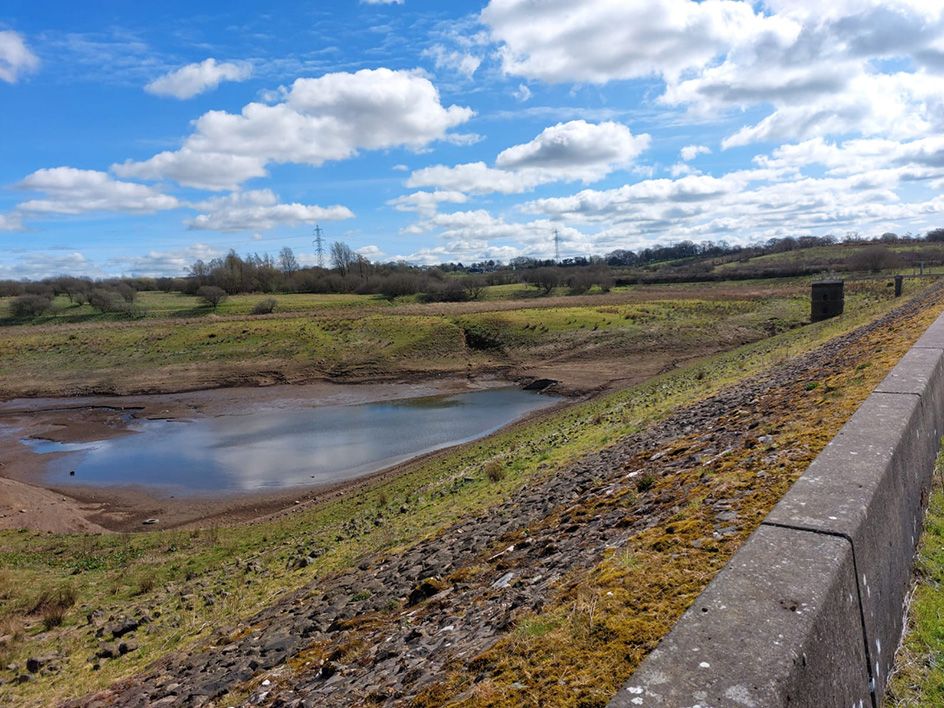 THE wee nature havens surrounding West Belfast were like magnets to youngsters from the city.

Dúlra can never remember who suggested the day's destination, but we’d be off like a flash with whatever dogs would follow us to places like Leathemstown Reservoir. You weren’t allowed to fish there without a licence, but fishing was just an aspiration, an illusion even.

Even if you brought a rod, no-one ever – ever – caught anything. For a start, fishing requires silence and patience, two things we never brought with us.  The fish would hear the constant chatter from fields away and even if you played smart and actually tried to sneak up on them, a dog would spoil the whole day by leaping into the water with a giant splash!

Leathemstown – Baile Ladam – is on the far side of the Ballymac Hotel, with the amazing Tullyrusk Cemetery just over the fields. This ancient graveyard is like an oasis in the middle of dairy fields, a round mound of old trees hiding the headstones. Incredibly, there is no road to this cemetery and when burials take place, people carry the coffin through the fields.

But every road seems to lead to Leathemstown. It’s right on a busy junction of the Hannahstown and Rock Roads, a tiny lay-by allowing access to anglers with cars. These anglers had to be smart, but more importantly they have to have the right equipment. The reservoir is a tiny compared to Stoneyford Reservoir up the road a bit, but expansive and exposed nonetheless. Only a quality rod would reach places where reeds didn’t grow and the fish might bite.

And if you didn’t have a licence and you weren’t a youngster on a day trip from the city you wouldn’t last long. Dúlra remembers returning here with a few student mates one summer’s day just to fill the time, a couple of old rusty rods retrieved from the back of the shed. We were lying on the bank shooting the breeze with our baited floats in the water when a friendly stranger ambled by.

“It’s a lovely day,” said our man. The others thought he was just another friendly fisherman, but Dúlra knew it was a trap, and it didn’t take long for the million-dollar question. “I suppose you have a licence to fish here?” Of course we didn’t and in Dúlra’s opinion we didn’t need one. You only need a licence to catch fish, something we NEVER did! Still, we had to pack up and find another riverbank to sunbathe on. But Leathemstown always had a fair spread of water birds, with coots and moorhens among the reeds, and one time Dúlra watched a pair of glorious great-crested grebes swimming in the middle.

Dúlra returned to Leathemstown this week to see one of his favourite birds, the Irish dipper. The is always a pair feeding on the pretty terrace of stone steps that allows water to flow from the reservoir into the Glenavy River. It’s hard to get up and close to a dipper, but this stop is perfect. You can sit on the grass verge and train your binoculars on them. Dippers, gabha dubh in Irish – which means blacksmith because of the way they constantly dip just like a blacksmith at work – are extremely early nesters, so early in fact that Dúlra has never discovered a nest with eggs. No matter how early you think it is to go in search of the dipper, it’s never early enough.

But what greeted Dúlra at Leathemstown was far from what he expected or remembered. The reservoir was lying empty, with just a puddle where the big lake had been. Apparently it was drained so repair work could take place, after which it would be filled again. And the grassy banks around it which are so rich in insects and butterflies have been mown to allow access for the work. It was a sorry sight. The overflow steps were bone dry and the dippers banished. Dúlra took up his usual position and surveyed the sorry vista. It’s said the fish were removed before work began and will be returned, thankfully.

Reservoirs are of course made to supply us with water and so occasionally repair work must be carried out. Dúlra just hopes it’s done with haste and the water can return to its usual level in time for next year’s breeding season.

It wasn’t the last surprise of Dúlra’s day out, however. A dried out reservoir brings opportunity to some creatures as well and when Dúlra took a seat in the grass, a giant buzzard floated on the wind and right over the reservoir. One of its favourite meals – frogs – will be easy pickings now. It was great to see this majestic  raptor at such close quarters, but the local rooks weren’t so happy. A buzzard would be as happy to dine on baby rooks as frogs. And so they ganged up on it, five of them buffeting it in midair while the buzzard let out its familiar shrill cry.

It seemed the buzzard just wasn’t up for a fight, not today. So he just tilted a wing and it was like hitting an acceleration pedal in a turbo-charged car. Within seconds it was half a mile away over the Ballymac, the rooks left in its slipstream. But Dúlra now knows where to find it next time. 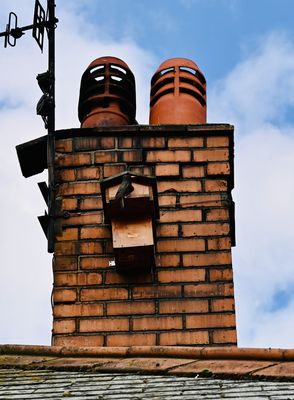 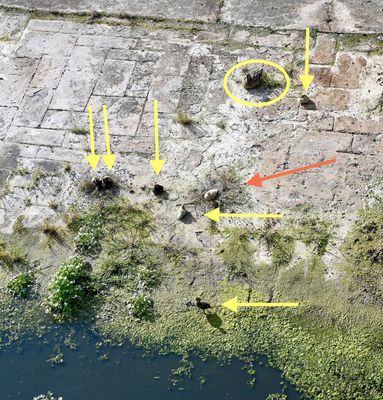 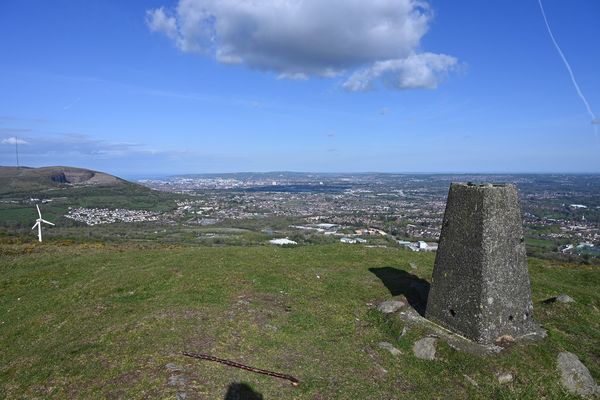 DÚLRA: A busy day up on the roof of the city