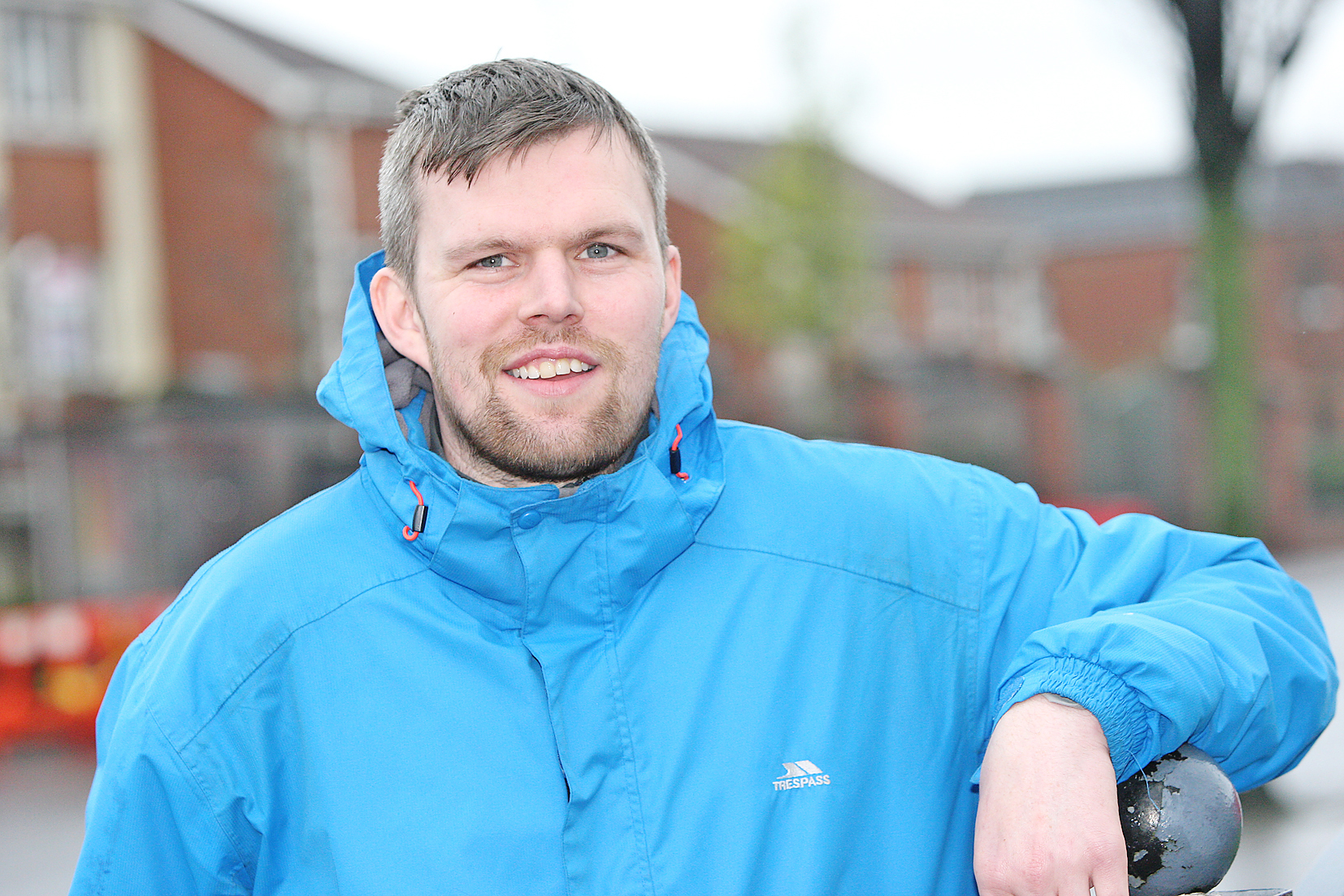 ELECTION 2016 BETTING
We have signed up our North Belfast political expert Evan Short to predict the outcome of next week’s Assembly elections and with local layer Sean Graham Bookmakers coming up with some eye-catching specials, our roving reporter thinks he has come with the goods for next Thursday.
The odds of 4/7 to pick your six successful candidates for the North Belfast constituency looks to be money for old rope. All the signs are that the main parties will return their candidates as they did five years ago – three DUP, two Sinn Féin, and one SDLP. The only question mark may be over the last DUP seat. The resurgent UUP are running a well-regarded candidate in Rev Lesley Carroll who may put the DUP’s Paula Bradley under pressure. Landing three candidates could be a big ask for the DUP, but the odds on them doing it are favourable as their impressive machine in the constituency may overwhelm Rev Carroll.
Prediction: DUP 3, SF 2, SDLP 1
On to West Belfast and Gerry Carroll is the name on everyone’s lips in the West with everyone predicting him to match his Belfast City Council election success in the Assembly poll. But the question is, whose seat will he take?
Sinn Féin say he will take Alex Attwood’s, the SDLP fancy it will be off Sinn Féin – a view privately shared by People Before Profit as it happens.
The DUP will tell you if they can get their vote out on the Shankill the sixth seat will be theirs. They scoff that the UUP candidate lives in London so will have a minimum impact on the unionist vote, they predict.
Will this come to pass? Possible,and maybe worth a punt.
Prediction: PB4P 1, SF 3, SDLP 1, DUP 1
Onwards to South Belfast and although it is probably one of the most competitive constituencies across the six counties, the result shouldn’t throw up too many surprises when the final voting is cast.
Sean Graham price the six up at 7/4.
Máirtin Ó Muilleoir, of this parish, is expected to top the poll retaining a seat for Sinn Féin. The DUP should keep hold of their seat but it’s unlikely their two-candidate strategy will pay off despite Christopher Stalford hoping to build on his council profile.
He has been earmarked for the Lord Mayor’s seat so he’ll be happy with that consolation prize. Emma Little Pengelly is the only show in town as far as the party is concerned with plenty of force being put behind her campaign which should see her safe.
For Alliance, Anna Lo is bowing out leaving Paula Bradshaw and Duncan Morrow to contest the election. Her day job in the Village area should see her safe, leaving the last two seats for the SDLP.
There is some query over how the constituency is being divided up between Fearghal McKinney and Claire Hanna as far as vote management is concerned, but there should be enough votes to see both come in. Likewise, there should be enough votes for the UUP to see Michael McGimpsey’s replacement, Rodney McCune, taking his seat in the big house on the hill.
Prediction: 1 SF, 1 DUP, 1 Alliance, 2 SDLP, 1 UUP.