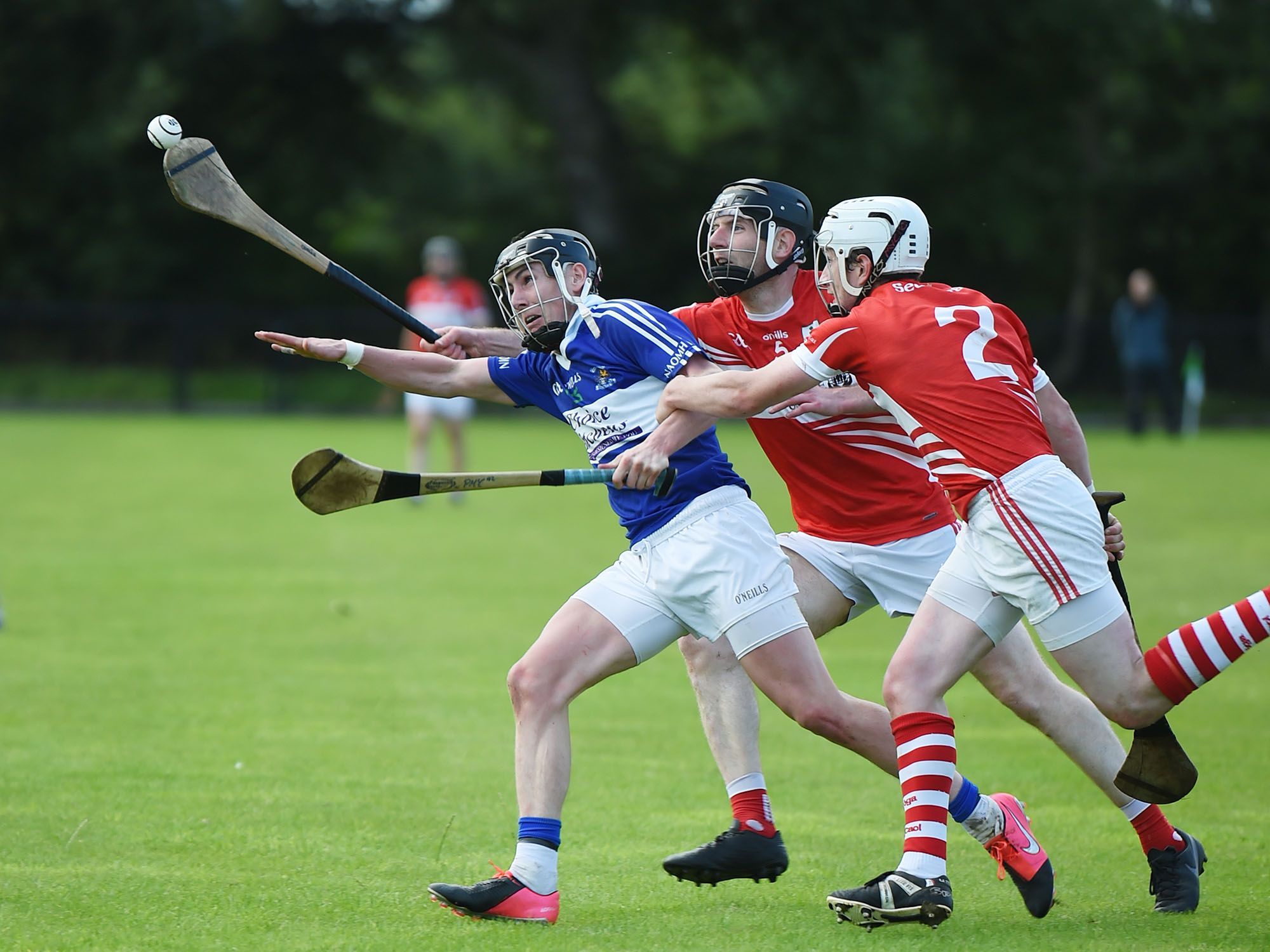 THERE are eight new faces on the 2021 Antrim senior hurling panel that was announced yesterday ahead of their Allianz Hurling League Division One, Section B, opener against Clare at Corigan Park (1pm, live on TG4.ie and shown deferred on TG4 at 5.35pm).

Conor McCann will once again captain the team with Cushendall's Paddy Burke acting as vice-captain as the Saffrons aim to build upon a successful 2020 when they won the Division 2A League title and Joe McDonagh Cup to secure they place back up at hurling's top table.

"It's great having the eight new lads coming in and some changes around it too, but you are always going to have to have changes and freshen things up," said Gleeson.

"You had Martin (Burke) and Simon (McCrory) who have given great service to Antrim and another couple of changes, but I'm delighted to be able to pull players from 12 different clubs.

"When I came to Antrim first, everybody was saying I'd be operating out of a small base of clubs, but it hasn't turned out that way and I'm really pleased with that."

The hurling season will begin a week earlier than the Allianz Football Leagues after it was decided by the majority of teams to have a three instead of four-week build-up in order to get extra games.

That decision ensured that Antrim's fixtures remained the same and a shortened campaign, potentially run on a geographical basis, didn't alter.

Games instead of training sessions have gone down well with the players, but Gleeson admits he would have preferred another week to get ready for the challenges ahead.

"It's a short run-in and you just have to take it because the other counties agreed to it," he accepts.

"Football got the extra week and we (hurling) took the option of games. I think that's what everyone wanted and I'm sure Paddy (Burke) and Conor (McCann) will be delighted with the run of games more than training sessions - more opportunities to play against the top sides instead of preparing in-house.

"I would have preferred a four-week run-in because if you look at the players who are available to us at the weekend, we have a few soft tissue injuries, which was always going to happen.

"The bonus side is we get to play the five games and had they went with he geographical structure they were talking about, it would have taken away some of the opportunities to test ourselves against Wexford and Kilkenny, Clare as well."

Playing at the top level over an extended period of time is crucial if Antrim are to progress and challenge the big boys of the sport.

They have enjoyed Division One hurling in recent times, but not consistently and that is the first challenge.

It's a period of around 30 years since they were a mainstay of Division One and that is where they want to remain having worked so hard to get gain promotion.

Clare will be formidable opposition this Sunday, but these are the tests the players need and Gleeson insists that getting used to this standard instead of producing the odd performance here and there is the only way to take the next step.

"I can only learn from what went on the past in Antrim and when I talk to the teams from the late '80s and early '90s, their biggest success they say is how long they maintained their Division One status," he added.

"Everyone looks at them getting to an All-Ireland final (in 1989) or they shout have beaten Kilkenny in '91 (semi-final), but Antrim need to constantly be in Division One."