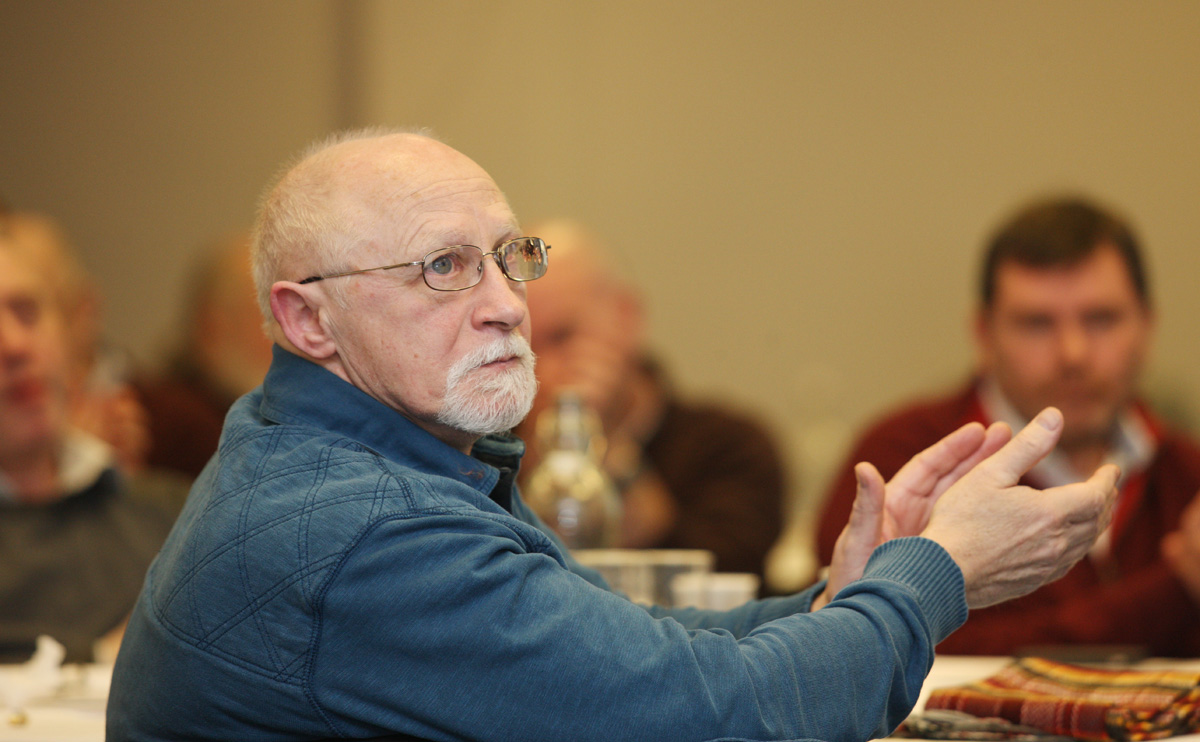 Joe Barnes says ex-prisoners continue to be marginalised and excluded

A Tar Isteach counsellor has said that he believes British legislation punishing ex-prisoners is acting as a barrier to healing for all of society – and not just former combatants.

Joe Barnes, himself a republican ex-prisoner, was speaking after the Belfast Media Group broke the story of 51-year-old Robert Henry. He  was sacked from his maintenance job in a building owned by the Department of Finance and Personal (DFP) after an Access NI check revealed he’s an ex-prisoner.

Joe said that while the case had highlighted how ex-prisoners have been discriminated against and demonised over the 17 years of post-conflict transition since the Good Friday Agreement (GFA), the case is merely “an extension of institutional hypocrisy”.

Focusing on the Terrorism Act 2000, Joe said that discussions around the duty of disclosure acting as barrier to healing would mean opening up a challenge to the dominant discourse about the conflict and dealing with the past.

That discourse, he believes, supports former prisoners being criminalised and excluded from society.

He advocates that the north is made a special case in terms of the UK-wide legislation, which would see issues prior to the 1998 GFA open to discussion and thereby facilitate the reintegration of former prisoners.

“It has to be stressed that Terrorism Act 2000 is not an issue for former prisoners or ex-combatants only,” he said.

“This is a barrier to healing for everyone in our communities who may wish to access services from health professionals. The Act imposes a duty of disclosure of any information regarding terrorism past, present or future and means that no-one can be guaranteed confidentiality about anything they have been involved in, witnessed or have information about in relation to the conflict.

“No-one who was a member of a proscribed organisation and thus defined as criminal and terrorist can even mention the fact to any health professional regarding why they may be seeking help for physical or psychological difficulties, unlike members of state forces.

“The illegitimacy this confers on everyone to which it applies has the potential to exacerbate the difficulties they are experiencing with serious knock-on effects that will have transgenerational consequences.

“Conflict transformation thus becomes characterised by a hierarchy of legitimacy and victimhood rather than a restorative process for the whole community.”

Tar Isteach was launched in September 1999 to provide services for republican ex-prisoners and their families in the North Belfast area.