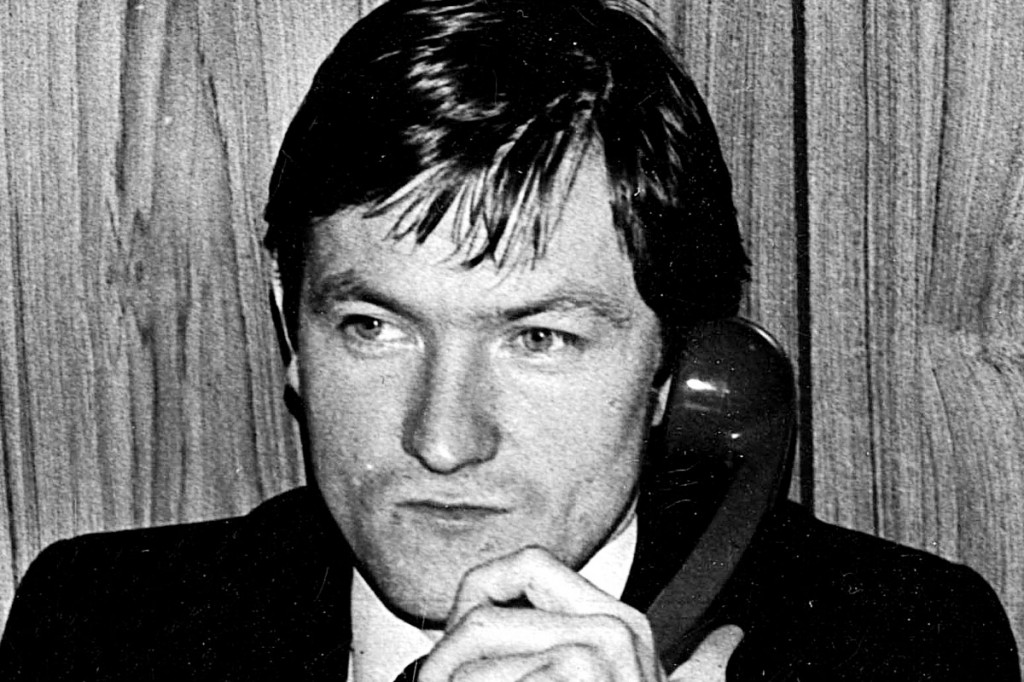 Pat Finucane gained a reputation as a pioneer in strategic litigation

THE PAT Finucane Anniversary Lecture will take place this Thursday (February 11) in the Europa Hotel.

The event will focus on victims’ right to truth, national security and dealing with the past. It is hoped the lecture will bring new thinking to a debate that’s mired in recrimination.

Pat Finucane’s supporters say his pioneering approach in strategic litigation, using human rights and the law, set in motion and led the way for how many of today’s human rights advocates approach their work.

He led the way in challenging shoot-to-kill, extra-judicial killings, the use of lethal force and plastic bullets that killed and maimed. He was also a notable defence lawyer, exposing the abuses that went on within interrogation centres.

All of this brought him to the attention of the UK government and ultimately led to his killing and the wounding of his wife Geraldine.

Pat’s widow Geraldine Finucane will be speaking at the lecture. She has been an inspiration to thousands of bereaved relatives as she has led the Finucane family in their dignified campaign for an inquiry into the state sponsored killing of her husband Pat and consequently into the UK government’s overall policy of collusion.

Also speaking at the event is Frank La Rue. Frank is a human rights lawyer from Guatemala and former UN Special Rapporteur on the Freedom of Expression. He has written extensively on the Right to Truth, the right to know and freedom of information for victims and survivors of conflict globally.

Speaker Paul Seils began his professional career as a criminal defence lawyer in Scotland in 1991. From 1997 he spent nearly five years in Guatemala as legal director of one the country’s main NGOs, designing and directing investigations on behalf of victims into massacres committed by the military during the civil war.

A question and answer session on the various issues raised by this year’s lecture will follow, chaired by the noted journalist Yvette Shapiro.

The Pat Finucane Anniversary Lecture will take place on Thursday February 11 2016 from 7pm to 9pm at the Europa Hotel Belfast. To attend RSVP: 02890 627171 or email adminrfj@relativesforjustice.com