EXCLUSIVE: Hunt on for Armed burglars who threatened to kill terminally ill pensioner 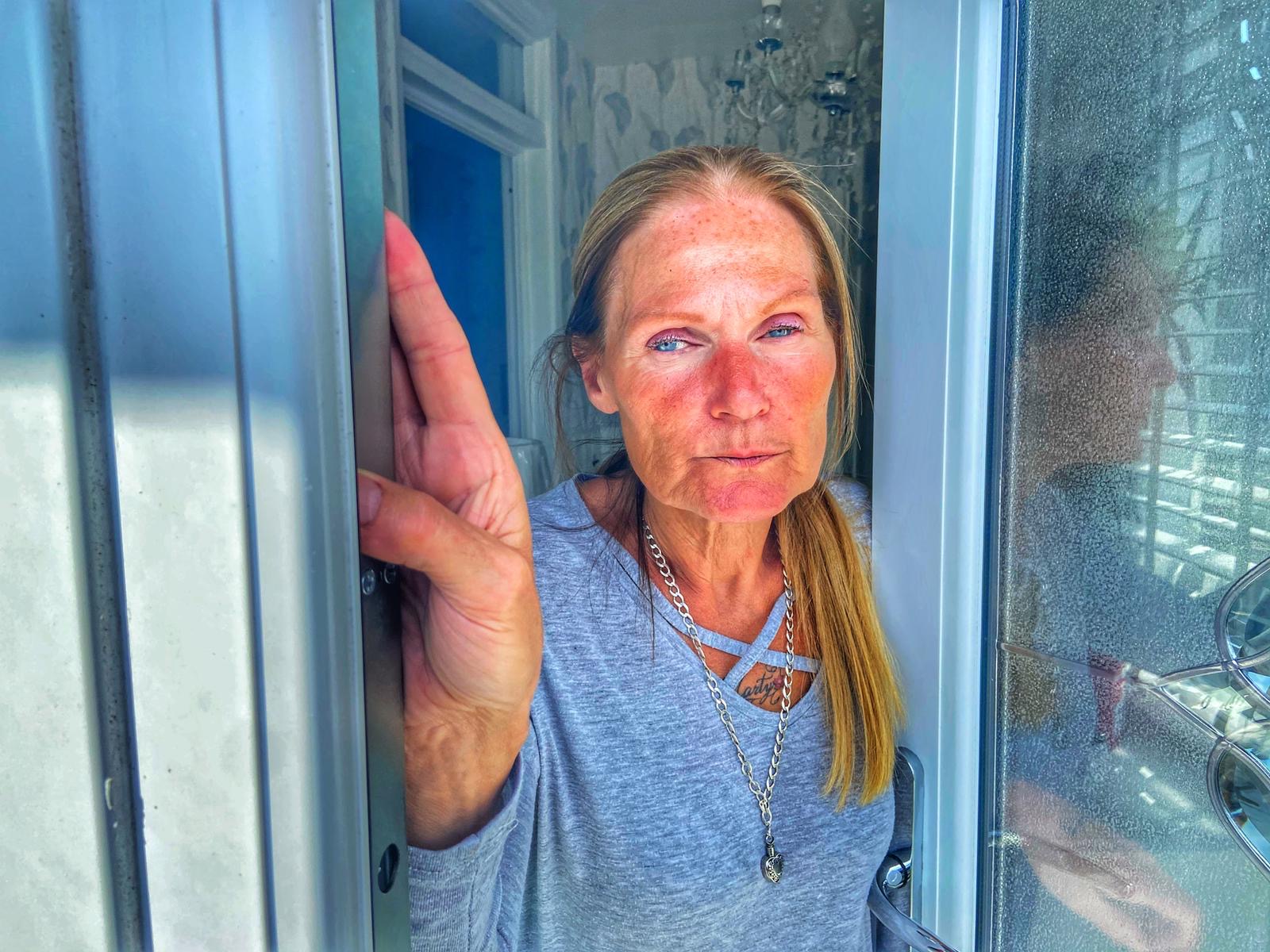 A WEST Belfast woman has told how she and her sister were viciously assaulted during a terrifying burglary at her terminally ill mother’s home.

The burglars threatened to kill Mrs Kavanagh and her caregiver daughters, Bernadette (62) and Lorraine (57), who were brutally assaulted during the ordeal.

The two men made off with a number of sentimental items, including jewellery belonging to Bernadette’s late husband, as well as a large sum of cash that the family had saved for Mrs Kavanagh’s funeral costs.

Speaking to the Andersonstown News, Bernadette said: “We got pushed into the hall, trailed about by our hair and beat about. Our hairs were pulled out and my head was put through a radiator cover.

“They took Lorraine into the back room and put a scalpel at her throat. The other one put a knife to my throat.

“My mummy has Alzheimer’s - my mummy is dying - and she was lying in that front room while this was happening. All they wanted was tablets and money.”

She continued: “They said they were going to kill us if we didn’t give them money. My sister said there was money in her handbag.

“I said ‘please my mummy is dying’ and he said ‘if you don’t give me the fucking money she’ll be dead.” That’s when they got the safe – I told them where it was.”

Bernadette said that - while she and her sister were both shaken by the attack – her mum’s illness meant she “had no idea what was going on" during the callous burglary.

“Mummy can’t talk or anything, she doesn’t know anything, and we’ve to feed her,” Bernadette explained.

“She’s in bed 24/7. Dementia is terrible, but last night I was glad she had it – God forgive me for saying it. If she knew what was happening it would have killed her. That’s the second time it’s been done.”

She added: “It’s a godsend that she didn’t know what was going on.”

The burglars made off in the direction of Springhill. Bernadette believes they are from the locality.

“I’m just afraid of it happening to someone else,” she added.

“If anybody has any older people living alone, don’t leave them on their own. We were here and that happened. If it was an elderly woman or man or their own they could kill them."

Police are appealing for information following the incident.

Detective Sergeant Sam McCallum said: “This was a terrifying ordeal for the victims, two of them suffered minor injuries during the incident. The two males are described as being in their mid-20s, both wearing light blue jackets, grey bottoms and medical masks and gloves.

"Enquiries are underway, and I would appeal to anyone who was in the area between these times and saw any suspicious activity, or who has information about this incident which could assist with our investigation to contact detectives in Belfast quoting reference number 1850 of 10/06/20."

Alternatively, information can also be provided to the independent charity Crimestoppers on 0800 555 111.