Executive must come to the rescue of community press 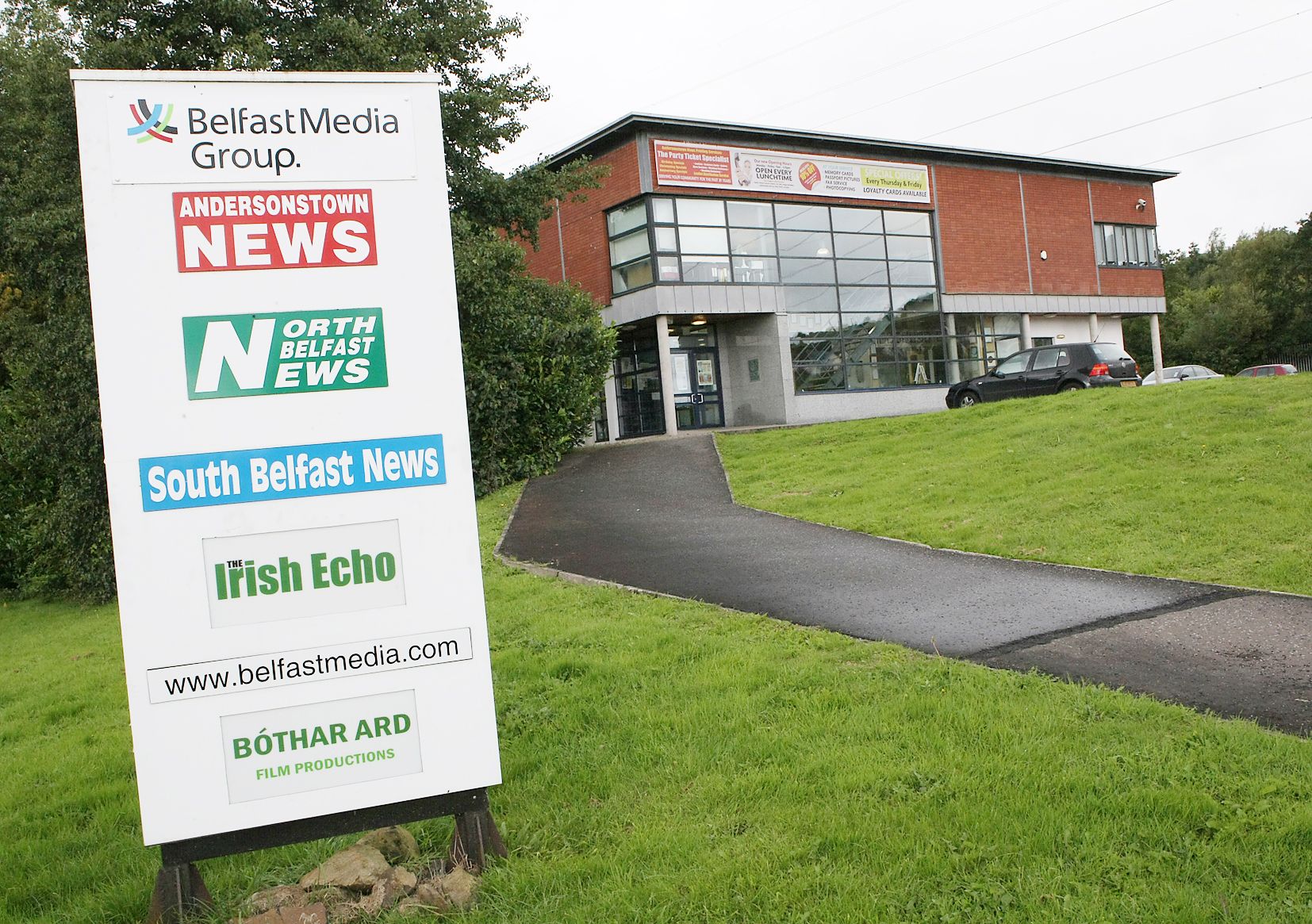 PLEA TO EXECUTIVE: Meeting with Finance Minister Conor Murphy will be first chance for newspapers have been left behind by Executive to put their case for assistance

Since March, the Stormont Executive has vowed to provide whatever relief it can to the hardest-pressed businesses.

And, by and large, it has delivered on that promise, even though budgets are stretched.

However, the one sector left behind are the institutions the community trusts the most to tell them what is happening in their neighbourhood, town and city: local newspapers.

In most countries and regions across Europe, the media is viewed as an essential community service. Indeed, according to the June 2020 Reuters Digital News Report, a majority of Irish people believe independent journalism is important to a functioning society.

The report found that 66 per cent of Irish respondents to the international study believe that journalism is either very or extremely important for the proper functioning of society  – on par with the EU average.

Those of us involved in the local press believe that at the heart of every resilient community is a strong newspaper. When the community comes under attack, as is happening with the coronavirus, the onus is on the newspaper to come to the aid of the community. The quality of the grassroots reporting, the images captured by photographers, the platform for diverse voices, the dissemination of vital information (in print and online) have all been areas in which local newspapers have excelled during the pandemic. And of course, newspapers provide jobs and train up journalists, pay rates and taxes, and are based in our main streets — Facebook employs no-one in Belfast, pays no rates and, globally, is an infamous tax-dodger.

At a time when fake news is a menace to the wellbeing of society, when fakirs and frauds can use the purveyors of fake news such as Facebook to peddle falsehoods, the role of trusted local media is more important than ever. Facebook’s only raison d’etre is to make money, local newspapers, which have served their communities through thick and thin, and in some cases for well over a century, depend on advertising to survive but that is not why they are in business. They are in business to build up the communities they serve.

Increasingly, local newspapers here have created formidable online operations and during the pandemic we have seen how most have enhanced their ePapers and internet news service to ensure that the public is kept fully informed. And, of course, at a time when calm and prudence is essential, newspapers operate not only out of an abundance of caution towards the wellbeing of their readers but also under strict libel laws and their own publishing protocols which don’t allow the type of invective, vitriol, abuse and scaremongering which is the meat and potatoes of Facebook, Twitter etc.

In any democracy, newspapers play a key part in holding government, local, regional and national to account, providing a forum for local elected representatives and citizens alike to air their views on the challenges that face us. That role has become even more important during the Covid-19 challenge.

In Scotland, back in May, the government put £3m into a public information advertising campaign as a way of bolstering local newspapers.

There has been no similar exercise here.

Unfortunately, in the North, newspapers do not receive the one year rates holiday applied to the retail and hospitality sectors. In a further blow, newspapers were excluded from the £25,000 business relief programme which included gyms, daycare centres, restaurants and much more. And unlike, Scotland, the Executive's public information campaign has effectively ignored the local press in favour of other media.

It's my hope that next week when a delegation of community newspaper publishers —  representing titles from Bangor, Ballymena, Omagh, Downpatrick and many other places beside — meet the Finance Minister Conor Murphy, that he will do his very best to ensure that support flows to the local press in the same way it has gone to other struggling sectors.

Unfortunately, Economy Minister Diane Dodds, who has primary responsibility for economic aid during the pandemic, has refused to meet the same delegation. My hope is that she will change her mind and agree to hear our case.

For, if the coronavirus crisis has taught us anything, it has taught us that a future in which the internet giants are the sole purveyors of information vital to our life and death is a future too awful to contemplate.