Expenses paid despite hold on review 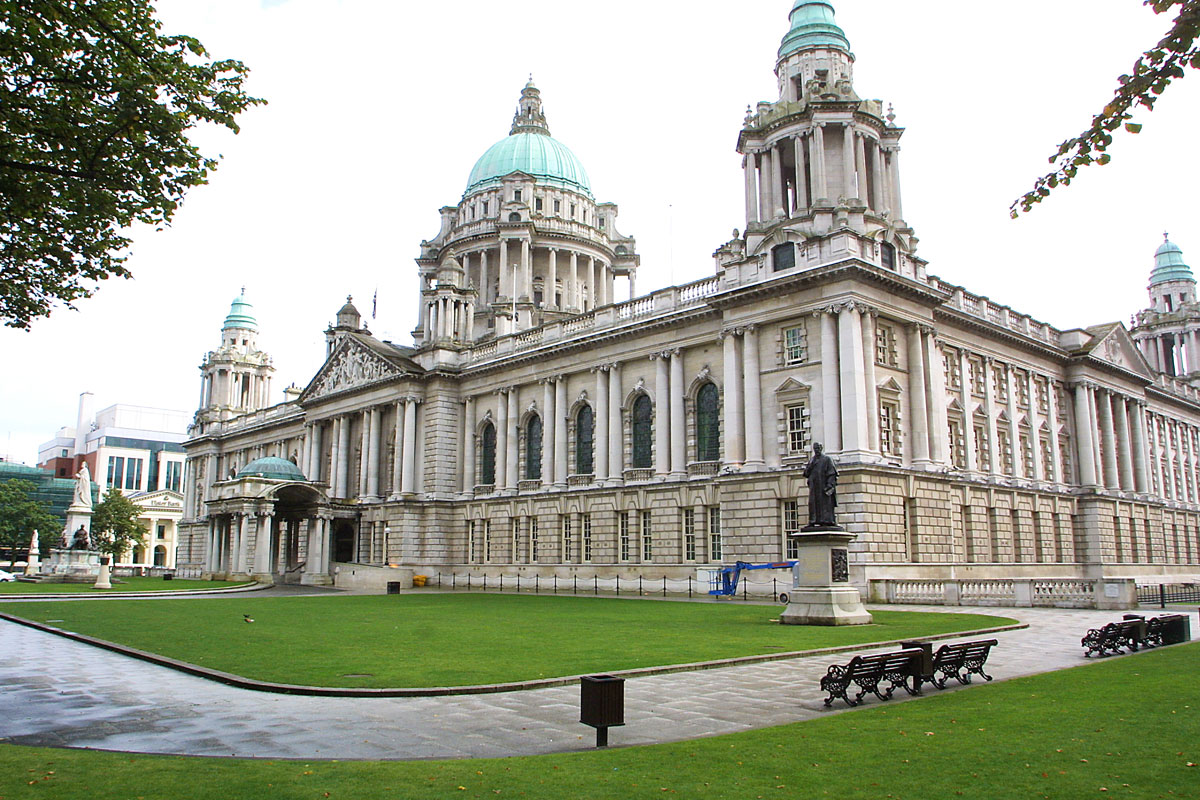 Belfast city councillors have been paid almost £30,000 in the past year for taking part in a review into the future of local government that has been suspended since June 2010.

The review of public administration (RPA) was set up by the Executive in 2002 in an attempt to reform the public sector, with one section designed to reduce the number of councils in the north from 26 to either seven or 11.

Each council established a RPA committee to help ease the transition to the new ‘super councils’, which were originally planned to come into effect in May 2011. However, in June 2010 the Executive announced it would not proceed and the RPA has remained in stasis ever since. But last week’s release of expenses for councillors in Belfast revealed 22 of them were paid for the financial year 2010/11 an ‘RPA allowance’.

“It is understood the environment minister, who has responsibility for implementing RPA, will present proposals on the way forward to the NI Executive in the autumn,” it adds.

Former DUP representative Ian Crozier, who stepped down from the council in July to take up a post as chief executive of the Ulster-Scots Council, was next on the list of locals.

Rounding off the top spenders in North Belfast was David Browne of the Ulster Unionists with a total of £20,870, made up of the basic allowance, including arrears of £59, £1,575 RPA allowance, £4,710 of a DPP allowance and £4,215 for being party leader on the council. He also spent £397 on telephone rental and received £175 on mileage for vehicles.

In addition to individual expenses, the council also spent £2,489 sending North Belfast representatives to a variety of conferences and events throughout the year.

SDLP mayor Pat Convery again topped the list, spending a total of £1,337 on three events – the launch of the HMS Duncan in Glasgow, the official opening of the Northern Ireland office in Brussels and the annual Ceremony of Commemoration in Dublin – while Conor Maskey of Sinn Féin spent £822  on an open day in Brussels and a memorabilia research trip to Dublin.

A spokesperson for Belfast City Council said its RPA transition committee was disbanded in October 2010 and the financial figures for it only went up to then.