Experience is not the issue 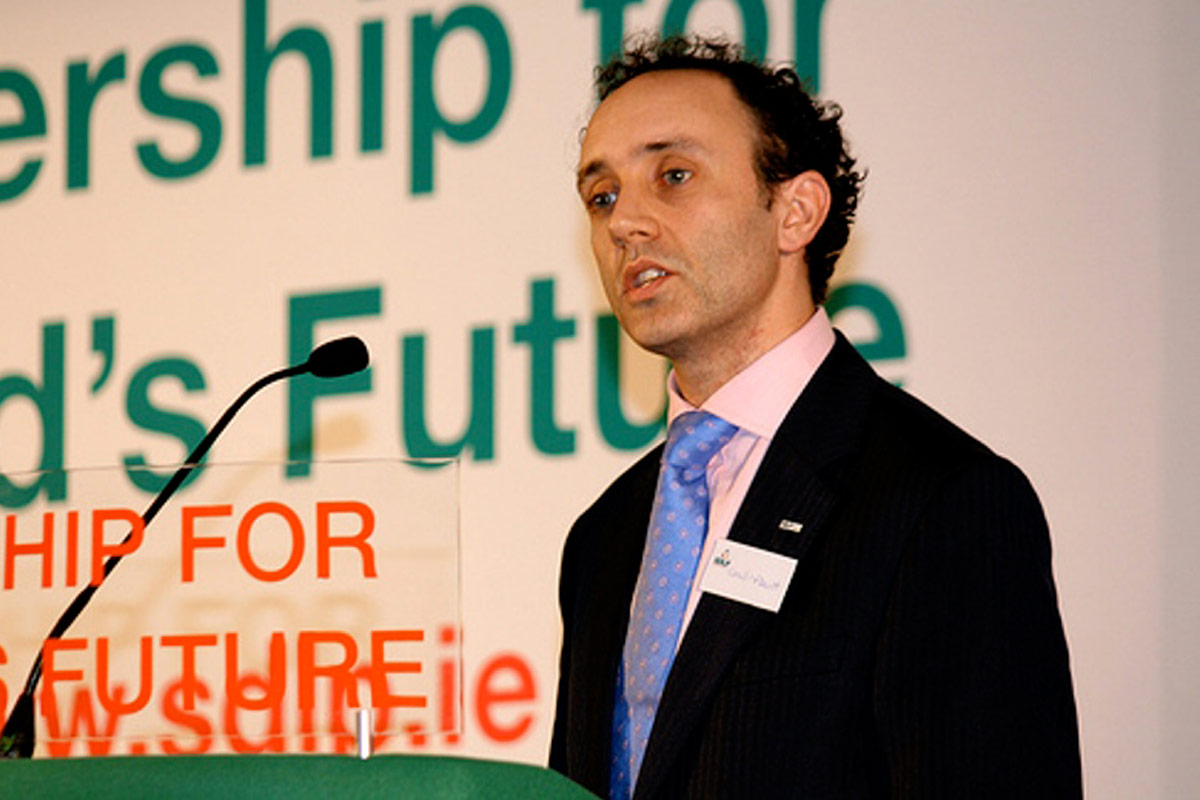 A South Belfast SDLP MLA who is standing for the party’s leadership has said his relative inexperience in frontline politics would not count against him in his quest for the position.

The vote to replace outgoing leader Margaret Ritchie will be made at the SDLP annual conference in the Ramada Hotel in Shaw’s Bridge in November.

Although Mr McDevitt only took over from former South Belfast MLA Carmel Hanna in January 2010 following the latter’s retirement, he said his comparative lack of experience would not be a cause for alarm should he win.

“If it was just down to experience, the SDLP would be the top dogs in northern politics as we have a longer track record of delivering top quality public representation in Westminster, in the Oireachtas, Northern Ireland Assembly and European Parliament than any other party in this region.

“So while I respect the experience of my three opponents, the real question is not about my experience but rather is it time for change? We as a party need to change our politics so we can reach out to the 50 per cent of nationalists who do not vote and connect for the first time in a long time with a new generation of voters.”

Mr McDevitt, who was SDLP director of communications and special adviser to then agriculture minister Brid Rodgers in the post-Good Friday Agreement Executive, said he was happy to be seen as one of the prominent figures in the new wave of the SDLP.

“I’m happy to be the figurehead of change within the party and to stand for something that’s capable of building a future for the next 25 to 50 years here,” he said.

“I’m interested in being associated with people of all generations who want to make us relevant, put us back at the heart of Irish politics and help build a politics in this region and across Ireland that is more accountable and open than the one we have today.”

He said he was already preparing policies he would carry out if elected leader.

“If I’m elected I will be going into the talks that will be starting in January on the reform of our institutions arguing for a more accountable and open system of government.

“I will be looking for the parties to agree it is time to move beyond peace process politics and to develop a system that is capable of giving people the power to vote governments in and out. That would make what we have accountable in a way that a lot of people feel the current government is not.”