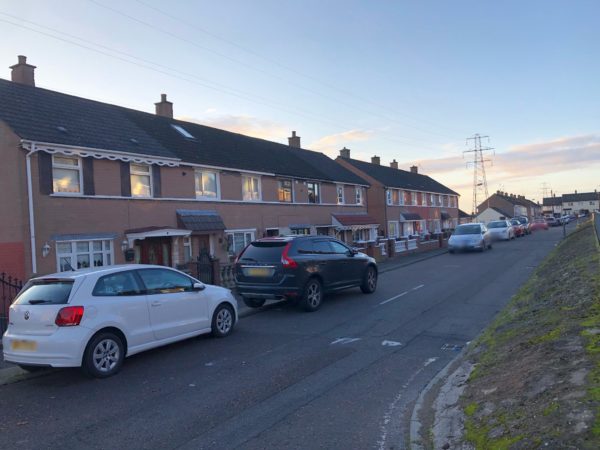 AN exploded pipe bomb was behind a security alert last night (Thursday) in West Belfast.

Police were alerted to the suspicious object shortly before 6.50pm on Norglen Parade, which forced residents from their home.

Officers from ATO declared the device to be a “viable pipe bomb-type device”. Police believe the device exploded at around 10.30pm on Monday night (November 4).

Inspector Phillip McCullough said, “There have been no reports of any injuries. Slight damage was caused to a windowsill of the property.

"The remnants of the device have now been seized by police and taken away for further forensic examination and our enquiries are continuing.

“Anyone who noticed any suspicious activity in the Norglen Parade area on Monday evening, or anyone with any information that could help our investigation is asked to call police on 101, quoting reference number 1570 of 07/01/19."

Information can also be given anonymously through the independent charity Crimestoppers on 0800 555 111.