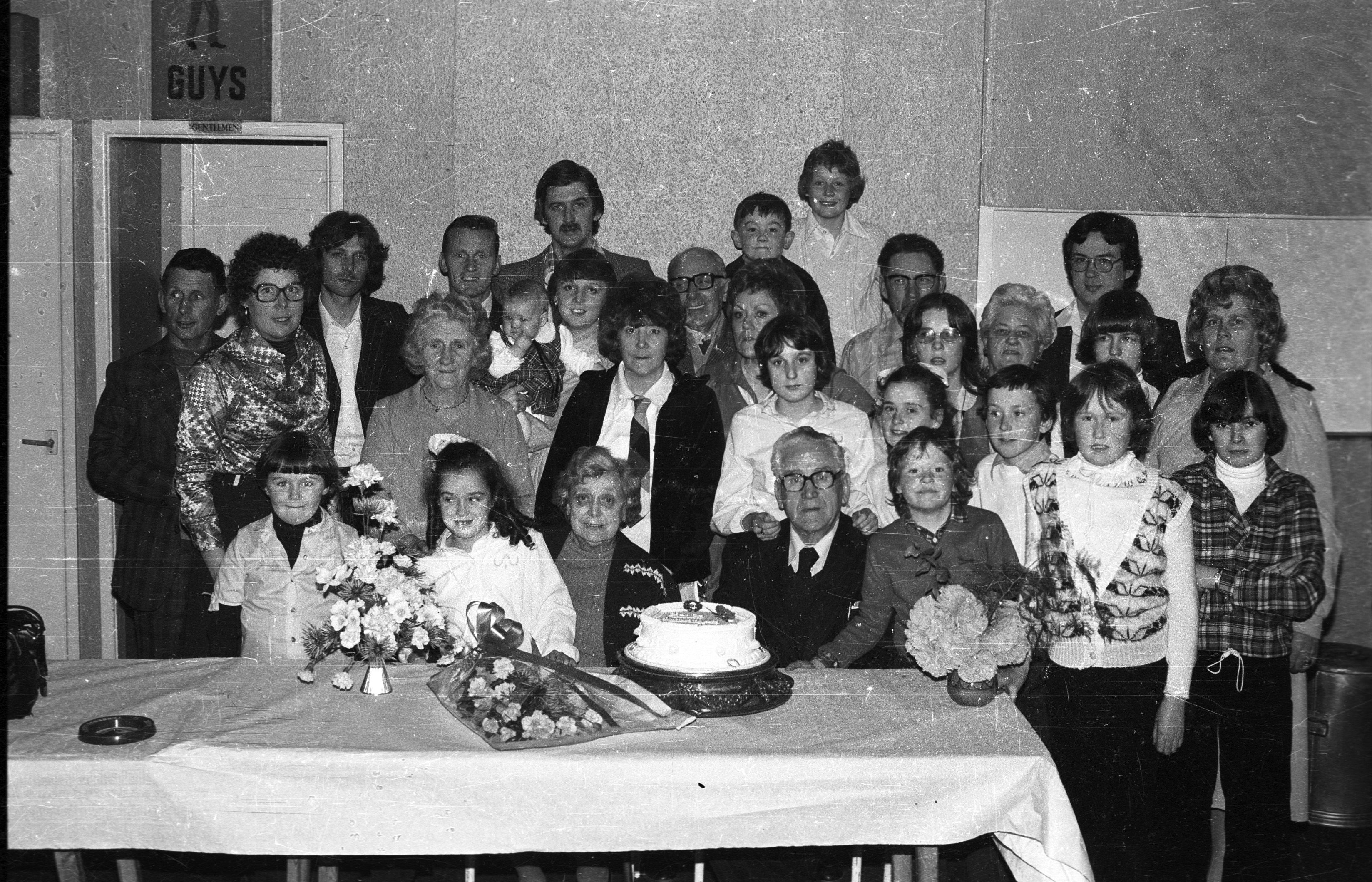 THE workers of Peter Pan Bakeries are the first casualties of the fall of the Labour Government in England. The ailing bread firm had been involved in serious negotiations with the Ministry of Commerce to save 500 jobs, but the fall of the Government has resulted in a hardening of attitudes and a total disinterest shown by the erstwhile Minister of Commerce Don Concannon, to the plight of the workers.

Up until last Thursday there had been high hopes that if the Ministry was not prepared to underwrite the firm’s half million pound debt, that they would at least ‘sugar the pill’ by granting a double redundancy scheme, whereby the workers would received 13 weeks pay in lieu of notice, on top of their usual redundancy, but this scheme has now gone by the board and the firm has already started to issue Protective Notice to its workers for the imminent closure of the firm on the 30th of June.

This in fact will mean that the workers will be deprived of approximately £800 when the firm closes. The management have intimated that any worker who wants to leave now may do so with the exception of 120 bread servers, who will have to stay on until the closure in June. This leaves the bread servers at a distinct disadvantage when trying to get another job. Although it is estimated that they will have no difficulty in finding employment with Ormo or Milanda Bakeries, who will most surely step into the lucrative West Belfast market when Peter Pan closes.

One worker we spoke to expressed concern about the ease with which the other bakeries (some of them multi-national) had conspired with the government to force a potentially viable firm out of business regardless of the high unemployment rate in West Belfast.

The workers feel very bitter that they may become the main losers in this scheme, thought up by the Management and Ministry of Commerce to prolong the death agony of Peter Pan so that the firm can sell of some of its machinery and other assets to help offset the capital loss expected with the closure, and possibly repay some of the £500,000 debt, thought to be outstanding to Andrews the flour merchants.

One worker we spoke to expressed concern about the ease with which the other bakeries (some of them multi-national) had conspired with the government to force a potentially viable firm out of business regardless of the high unemployment rate in West Belfast.

We have just heard that the Milford Bakery in Donegal has shown some interest in Eaton’s Bakery in Derry, which is part of the Peter Pan group.

A YOUNG Andersonstown woman was the victim of what appears to have been a sectarian attack early last Saturday morning in Castle Street.

She and her boyfriend, coming from a dance, were heading for the black taxi stand at about 1am. As they passed a parked car, three men got out and as one of them said, ‘Let’s get this Fenian bastard’ one of the others hit her boyfriend with a wooden pole. He retaliated with an umbrella, but his grilfriend was then attacked and beaten continually about the head as the men tried to drag her into  the car.

The driver remained in the car all the time. People passing ignored the incident at first thinking it was a private fight, but as they became increasingly interested, the attackers drove off.

The incident was reported to the RUC at Queen’s Street barracks and the injured girl was taken to the City Hospital where she is still detained. She received a broken jaw in the attack as well as head injuries requiring seven stitches and severe bruising.

GERRY Fitt is on record this week as saying that though he wants a united Ireland, he would not live in it if it was brought about by incidents such as the death of Airey Neave last Friday.

Gerry Fitt has a vested interest in the partition of Ireland; he knows perfectly well that should this island ever be united, his would be one of the first cases to be packed on his way to retirement. His attitude to British withdrawal and Irish unity (a democratic solution to our problem) is at one with the stand of Rev Ian Paisley, who is also on record as saying that if democracy is allowed to function in Ireland, he will leave and take his people with him.

It’s a shabby kind of loyalty to be sure, and it demonstrates very clearly the contempt in which these public men hold the people whom they are supposed to represent. These ghouls can shed crocodile tears in Westminister about the death of one of their number, like the hypocrites they are. That’s part of their business and makes no difference to us.

What does concern us is that these pair are taking a hand out of ordinary people. Ordinary people expend money, energy and votes to keep them in luxury. Gerry Fitt spends most of his time in London where he has a permanent residence. He doesn’t live here, he doesn’t belong here, and what he does in Westminster doesn’t benefit us. It isn’t meant to.

It’s all for Gerry Fitt or Ian Paisley. What’s the difference as far as we’re concerned.