Fall in jobseekers but not all good news 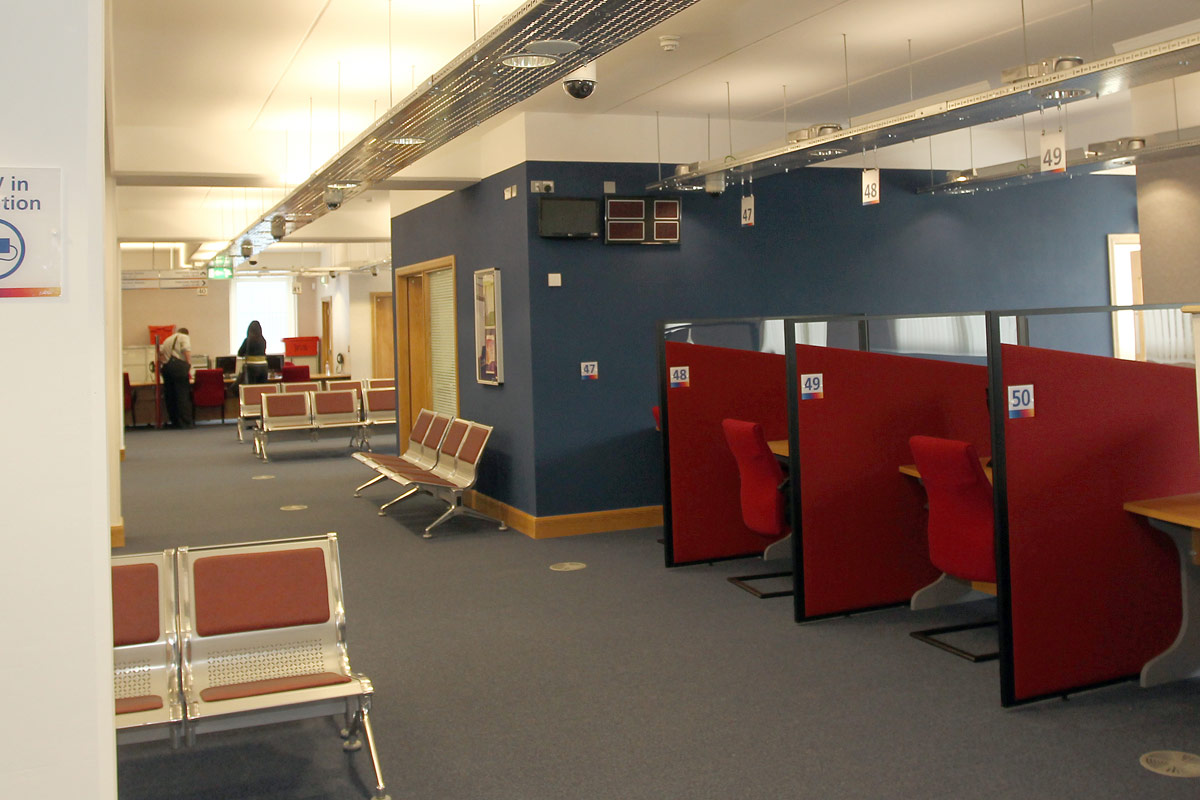 DOLE queues in South Belfast have shrunk faster in recent months than any other part of the city, new statistics have shown. Bittersweet figures from the Department of Enterprise, Trade and Investment show that although the number of jobseekers here is falling, the total is still higher than this time last year

Data released recently shows a drop of 176 unemployment benefit claimants here between September and October. However, this is contrasted with a 2.6 per cent rise in jobseekers compared with September 2010.

South Belfast retains the second lowest number of claimants in the city - 3051, behind East Belfast which recorded 2,493.

West Belfast remains the highest with 4,718, which was described as one of the “worst in the UK” during a recent hearing at Westminster.

However, although a drop in unemployment in South Belfast is a “positive development, Susan Russam from local charity Gems NI, which works to address long-term unemployment in communities, said there was a long way to go in tackling the problem.

“It can be encouraging to see changes in the figures such as these, but we still have increasing concerns about the amount of young people not in employment, education or training, and older people, who may have lost jobs and are finding it difficult to regain work,” she said.

“It’s a tough challenge for those of us who work with them. Disadvantaged parts of South Belfast continue to suffer from a high number of people who are economically inactive. We believe unemployment is everybody’s business, not just those out of work.”

Ms Russam also referred to the “new communities” in the south of the city, comprising of migrants who are also finding it difficult to get work due to problems including the language barrier. “If we don’t want to see the next set of unemployment figures rise, we need to keep on top of this issue, and do what we can to help people seek work.