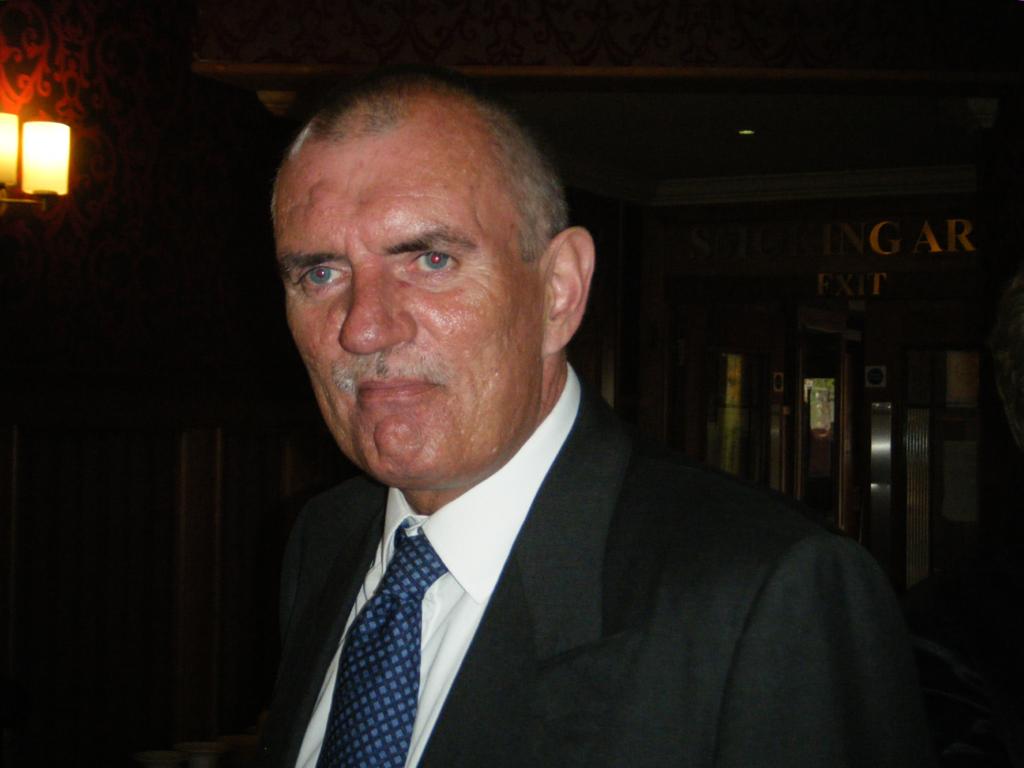 POPULAR: Bobby Crawford, who has passed away

FRIENDS and family gathered in West Belfast this week to bid farewell to a gentleman who made a great impression on everyone he met.

Father-of-three Bobby Crawford (59) died from an aneurysm last Thursday after being diagnosed with cancer.

Born on December 3 1962, Bobby Martin Robert Crawford was one of a family of seven boys and three girls from Ramoan Drive in Andersonstown who suffered tragically during the Troubles.

His mother Martha (39) was shot dead while going to the shops during a gun battle in 1972 – 50 years ago in March – and his brother Patrick (15) was shot dead while walking through the grounds of the Royal Victoria Hospital three years later. A second inquest into Patrick’s death is currently underway and his family believe he was shot in the back for no reason by a soldier from the roof of the hospital.

Bobby attended St Teresa’s Primary School and then De La Salle. After leaving school he tried his hand at various casual jobs, including a stint at window cleaning and gardening, until he found his forte as a chef.

He worked for many years at the Patio Restaurant in the Kennedy Centre before getting a job in Guernsey, where he spent 20 years working in the island’s leading hotels, including the Captain’s Hotel, and on the tiny Sark Island, a tourism hotspot. He honed his art there and by the time he returned home to Belfast around 15 years ago, he had reached the upper echelons of the culinary world.

Bobby married Margaret McCourt from Cavanmore Gardens, who died of cancer a decade before him, and married for a second time while in Guernsey to a Portuguese woman, a marriage which ended before he returned to Ireland.

Friends say Bobby was a replica of his father Patsy – who died in 2006 – not only in his looks, but his mannerisms and personality.

His brother Gerard said this week. “Our father was just so strong for a man with a weakened body – he had only three-quarters of one lung from when he was 18 years of age due to TB.

In later years, Bobby enjoyed a daily pint in the PD – he had handily moved into a flat nearby – and although a reluctant pool player, he was practically unbeatable. In fact, it’s reported that he was once barred from playing there because he was so good!
But Bobby was always the ‘big quiet man’, standing at the back of the room, not making a fuss.

When he was diagnosed with cancer, his many friends would bring him round dinner. The only problem is that they didn’t realise that in his years working in top restaurants, Bobby had developed a chef’s refined palate – and used to tell them that if he saw any more stew he’d go mad!

Bobby was diagnosed with cancer last year and recovered after undergoing chemo. But just a fortnight ago when he went to hospital with a sore hip, it was discovered that the cancer had returned, this time to his spine. Before the cancer took hold, he died of the aneurysm.

In June, the Crawford family was dealt another blow when sister Rose (64) died of cancer.

Bobby leaves three children – Lyndsey, and twins Sean and Patrick, as well as grandchildren. He was cremated at Roselawn on Friday after Requiem Mass at St Agnes’s chapel.