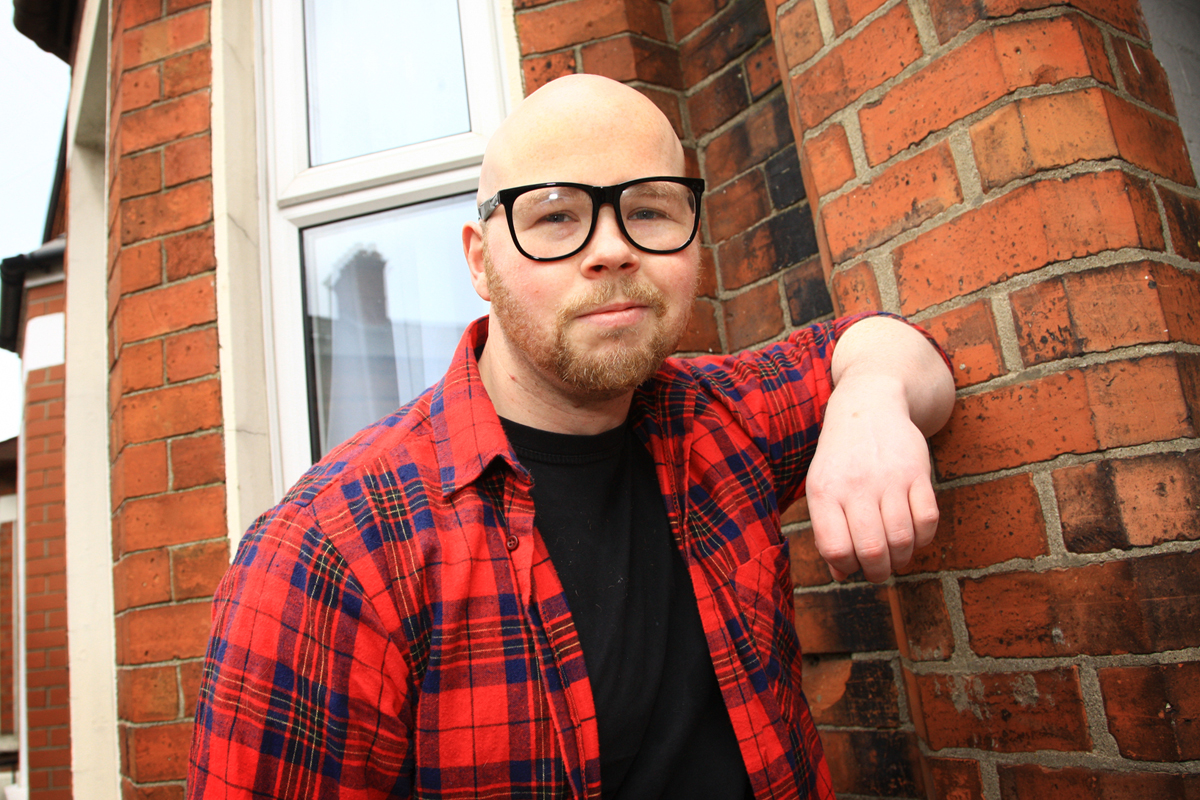 Local pop-culture fanatic Mark McCann is the driving force behind geek-tastic website Bad Haven, which offers fans of movies, TV and comic books the latest news and features regarding sci-fi, fantasy and men in tights. Mark is also an author, who is using new eBook opportunities to self publish his gritty noir-style pulp fiction online to readers around the world.

I grew up on…the Cregagh Road

I was educated at…Queen’s University

My earliest memory is…being with my grandparents

When I was a child I wanted to be...a comic book artist

The bravest thing I've ever done...admitted all of my own faults and endeavored to fix them

The stupidest thing I've ever done...tried to meet other people’s grim expectations

The biggest thing I've yet to do...succeed at the life I've chosen to lead

The most important thing in the world is...to strive for personal harmony utilising whatever means that may entail

I'm most proud of...getting a novel out. That was tough going

I like to relax by...reading comics, books, and listening to Tori Amos

The last book I read was...’Supergods’ by Grant Morrison

The song that makes me dance is...anything remotely catchy when I'm drunk, and also Justin Timberlake

The song I would have played at my funeral would be…’The Next To The Last Romantic’, by Josh Ritter

The place I have to visit before I die is…Japan

The last person I talked to on the phone was...Dan Murray, Bad Haven’s freshly appointed Editor

If I won the lottery I would...start up a publishing company, develop sustainable bad habits and probably travel more

If I could describe myself in five words they would be...driven, passionate, intelligent, mouthy, flawed

If I could invite five people (living or dead) to a dinner party they would be...Clint Eastwood, Tori Amos, Neil Gaiman, Arnold Schwarzenegger, and Christa Faust

If I could change one thing about South Belfast it would be...the water into wine

My favourite thing about South Belfast is...it's got character