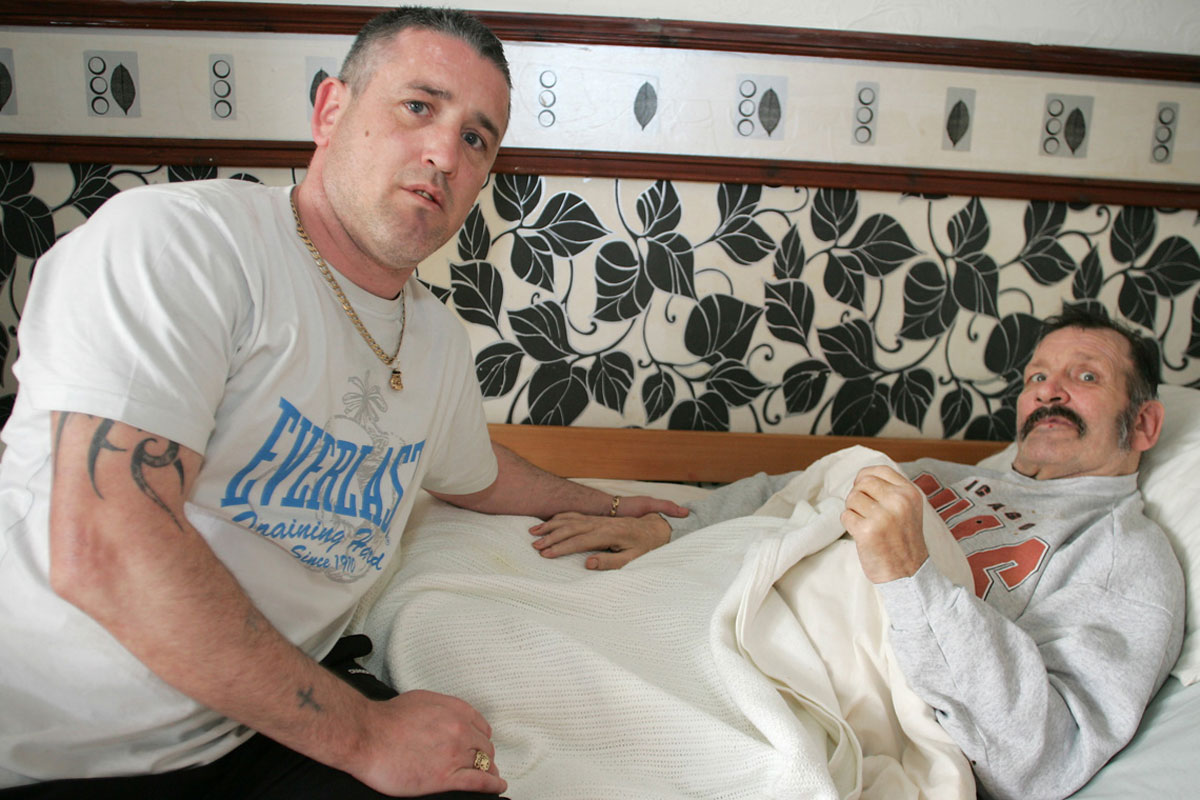 Just days before World Suicide Prevention Day, North Belfast has been plunged into despair again after another local man took his own life.

The family of Ardoyne man Paul McAuley, who died by suicide yesterday (Wednesday), told the North Belfast News they were “in shock” following the 42-year-old’s death.

The son of well-known local man Patsy ‘Coco’ McAuley and his wife Rosaleen, the father-of-seven and grandfather-of-one was popular throughout the local area for his kind nature and bright personality. A Facebook page set up in tribute has received hundreds of visits in the short period since his death.

His brother Eamon said he had last spoken to the Flax Mews man by telephone just the night before his death.

“We are only back from Salou and he was there last month, so I rang him up and we were talking about the holidays we had.

“My last words to him were to tell him we had brought back a wee present for him.

“He sounded fine when I hung up and that was it until the next morning, when my sister came to my door to tell me Paul had died. We areal in shock as we never saw this coming.”

Paul appeared in the North Belfast News last November following a robbery at his parents’ Holmdene Gardens home. Eamon said family was at the forefront of Paul’s life.

“He moved to Manchester for a few years but came home several years ago and lived with four of his children in Flax Mews. They were the most important thing for him and they didn’t want for anything. I know everybody says nice things when they lose someone, especially so suddenly, but he really was a nice fella.

“There was absolutely no badness to him and the amount of people we have had at the house since his death is a tribute to that.”

Paul’s death  is the latest tragedy to strike the McAuley family in recent times.

“My father is seriously ill after a number of strokes and confined to his bed, while my mother had a heart attack four months ago, so we are living through very difficult times.

“In North Belfast, suicide seems to be like a plague – it’s almost every week you hear of another one. But it’s the first time my family has been affected by something like this. It’s part of life and you have to carry your cross, but it’s difficult when it happens so suddenly.”

Paul’s remains will leave his parents’ Holmdene Gardens house at 10am for Requiem Mass at Holy Cross church on Saturday.

“Rumours don’t help the situation at all, all they serve to do is cause stress and anxiety for families, particularly when names are bandied about,” he said.