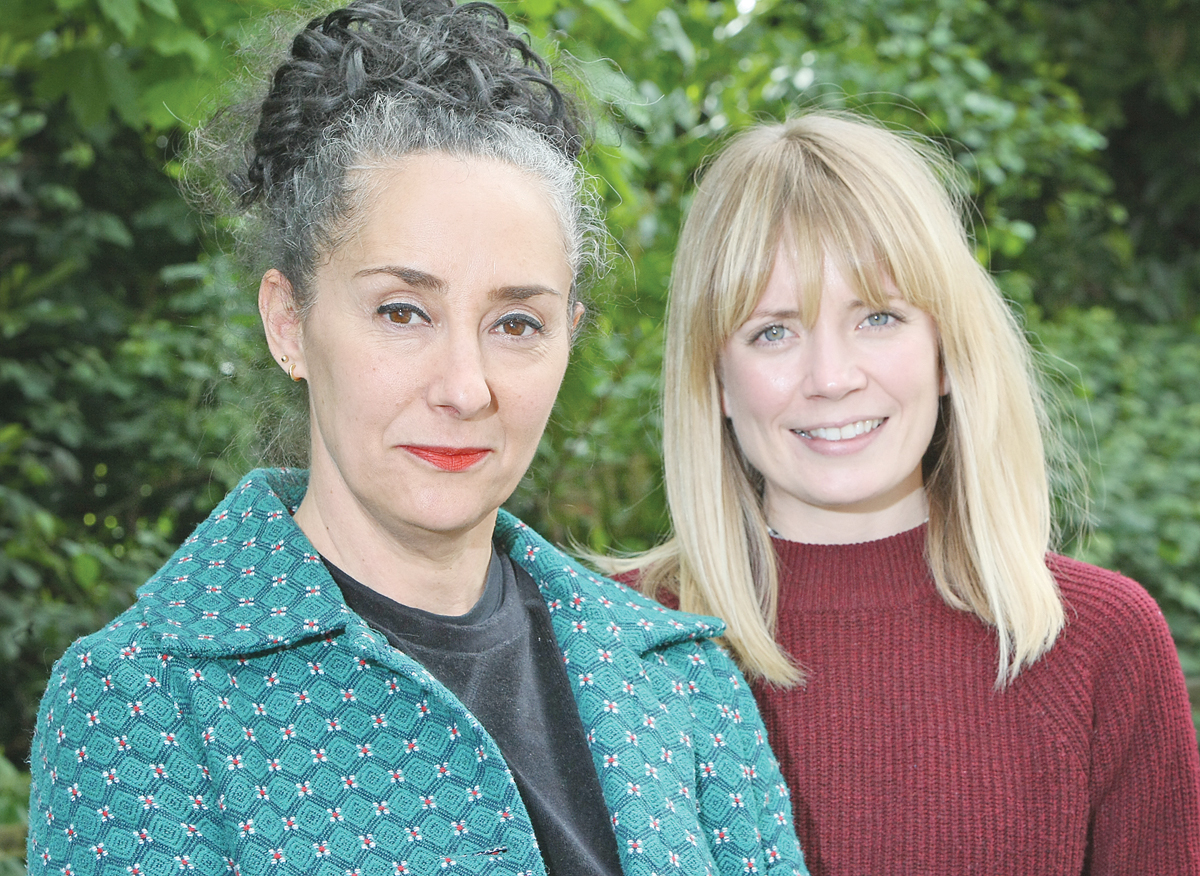 A DOCUMENTARY maker is appealing to readers who witnessed the Milltown Massacre of 1988 to come forward and share their stories for an ‘all inclusive’ documentary marking the 30th anniversary of the killings.

Vanessa Engle, who has spent a career of over 30 years documenting art, culture and human stories, is hoping to capture first hand accounts telling the timeline surrounding the bloodshed, from the killings in Gilbraltar to the murder of two British Army corporals, who drove into Caoimhín Mac Brádaigh’s funeral on the Andersonstown Road.

“This is not a current affairs programme, this is an emotional documentary made up of real people and real human stories. We don’t have an agenda, we just feel it is vital to document the accounts of those present.”

Tensions ran high at the time of the killings in March 1988 and Vanessa and her crew want to gain an insight into what people felt at the time and why they acted as they did.

“We are gathering the pieces of a jigsaw, from the ambulance crews who responded to the emergency calls, to the doctors who treated casualties at the hospitals. From the injured parties at the graveside to the security services at the scene,” she explained.

“I believe 60 people were injured, some seriously, some life-changing and they might still be suffering from those injuries today. We don’t know if any of those casualties were ever interviewed but it would be valuable to hear what they felt at the time.

“I am very keen to find the people who witnessed or where present during the massacre at the cemetery and the Kevin Brady funeral, through family connections or the community point of view.”

Even though it is almost three decades since the attack Vanessa is confident ‘vivid memories’ from the trauma could give an insight into a period of time that she believes needs to be archived.

“These were very dark days and the last thing we would want is to open old wounds,” she explained. “However we are hopeful that enough time has passed that it’s possible to reflect on memories like we haven’t before.

“It seems to be perceived that people in England don’t understand, but after meeting people in Northern Ireland over the last few days we feel it’s the younger generation who don’t have a full understanding of just how atrocious those days really were.”

During the research visit to Belfast Vanessa explained that she and her team have met with some very prominent people who have raised an interest in sharing their testimonies in the documentary.

“People willing to talk to us don’t have to commit to being filmed, at this stage we are carrying out research and at this stage we always end up talking to far more people than we end up filming,” she added. “People have a lot of characteristics and understand events from a unique perspective. We simply want to gather as many accounts as possible to give people an insight into the different emotions and impacts that people have experienced since then.”

Vanessa admits they have not ruled out talking to convicted murderer Michael Stone from prison for the documentary.

“The thing about this documentary is that it aims to tell the story of everyone involved to give an in-depth 360 degree angle into the minds of everyone.”

If you were a witness or have a story to share contact Vanessa via vanessa@wildpictures.co.uk or telephone Wild Pictures on 02074285620.