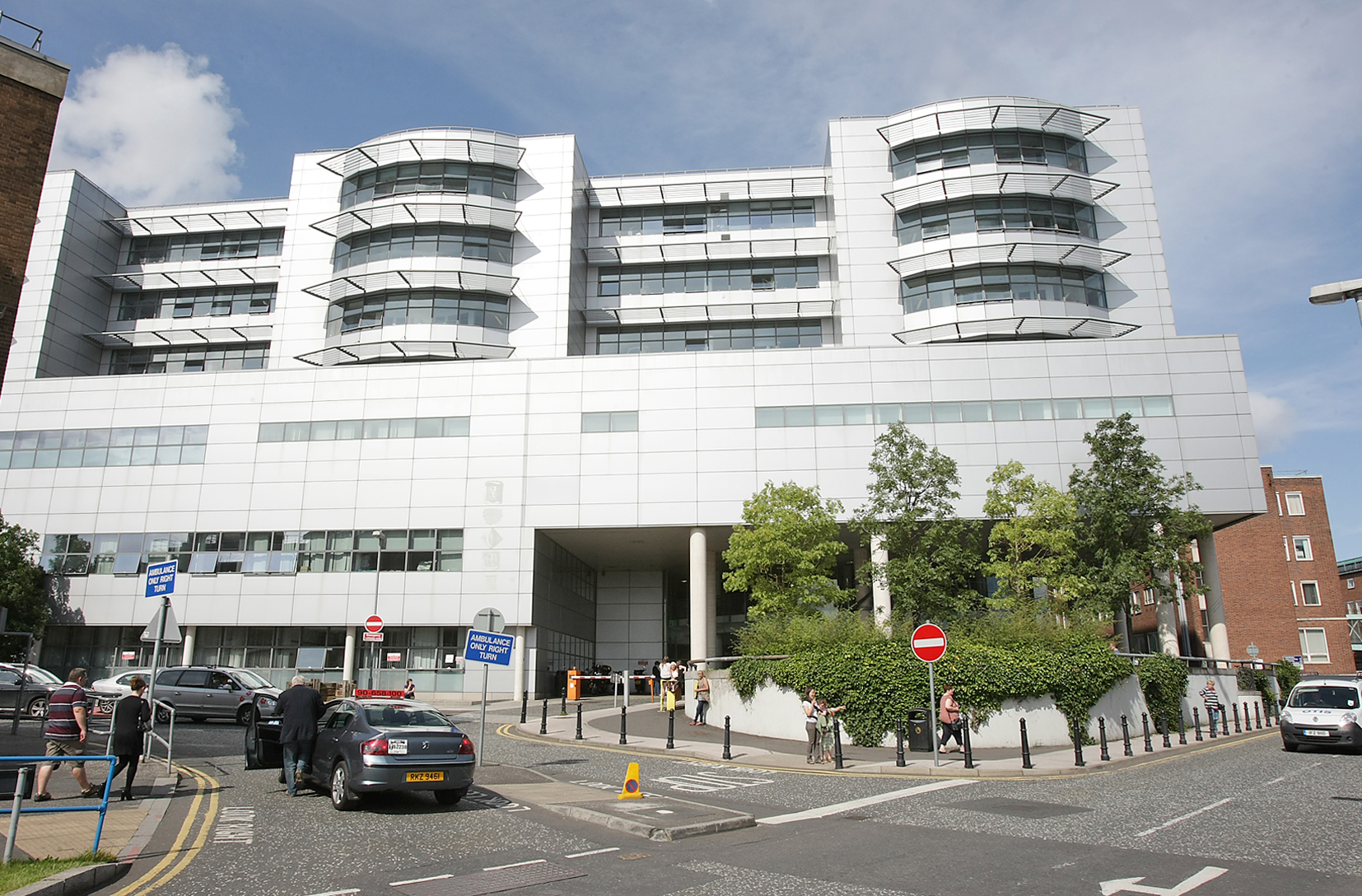 SECURITY guards at the Royal Victoria Hospital are regularly forced to brawl with drunks, drug-users and vulnerable individuals in wards and in the A&E department as pleas for help from senior management go unheeded.

That’s the grim picture painted by a member of staff who we spoke to this week. He says spiralling violence on the RVH site and a woefully inadequate security regime are putting the physical and mental health of staff in jeopardy.

The shocking state of affairs was laid bare by one member of the RVH security team whose identity we have agreed to protect. He told us the entire security unit is at the end of its tether with the rising violence they are expected to deal with – and he warned that if the problem isn’t addressed, someone is going to be seriously injured or even killed.

“We are fearing for our lives some nights down here,” he said. “We are genuinely worried that someone could be killed, it is that bad.”

He went on to detail a number of alarming recent incidents that the security unit has had to face.

“It has become common that we are rolling about the ground fighting, it’s not right. We are in fear, medical staff are in fear and I have seen them crying myself. It’s very dangerous these days.

“Only last week, this patient who was all pumped up with steroids became abusive and started to attack medical staff on the ward. Four of us security staff were there to tackle him but he was huge and our staff suffered busted ribs and jaws. It was one of the scariest things I have seen and it took eight cops with batons to get him to the ground. He had to be put into an induced coma, that’s how bad it was.

“Is it really expected that we have to fight someone fired up on adrenalin and steroids when it’s taking eight police officers with batons to do the job?

“But that is just one incident,” he added. “Seven nights a week we are tortured down here. It’s got to the point where our families don’t want us going to work because of the violence.

“The stress and pressure of going to work is almost too much. We have tried to raise concerns with senior management but we are ignored. It is just taken that fist-fighting is now part of our job description, it is expected. We are not getting the backing we need, our line manager is great but above that, we get nothing.”

“We have seen an increase in mental health patients since the City Hospital closed,” he said. “That means people walking around here with Stanley knife blades, maybe for use on themselves, but that’s what we are facing regularly and we are not equipped to deal with it. Drink and drugs are also taking their toll and we are dealing with the fall-out here in the hospital.

“I would say that over the years, ninety-five per cent of our staff have gone out on the sick at some point due to injuries sustained at work. And then when you’re off, management finally take an interest in you and are calling asking when you will be back. There are nights when a security team of four is expected to cover the whole 90-acre site of this hospital. We are stretched to capacity in every way. We need more security staff and we need to be appreciated for what we do and not taken for granted. Will someone have to die before senior management sit up and take notice?”

A spokeswoman for the Belfast Trust refuted the security guard’s claims that they have been ignored by senior management.

“Belfast Trust takes seriously the safety of all its patients and staff and is especially conscious that Security Officers, through the very nature of their role, can on occasions be exposed to aggression by individuals using Trust services,” she said. “The Trust’s Security Service monitors incidents involving Security Officers on an on-going basis to identify trends or areas for improvement and has not recorded any significant increase in incidents on the Royal site. Security resources are allocated on the basis of assessed risk and in recent times the level of deployment has been greatest in the Emergency Department. Security Officers are however deployed across the Royal site.

“While Security Officers have not raised the issues with their supervisors or managers, the Trust will be engaging with them to try to identify their concerns and take any necessary action.”