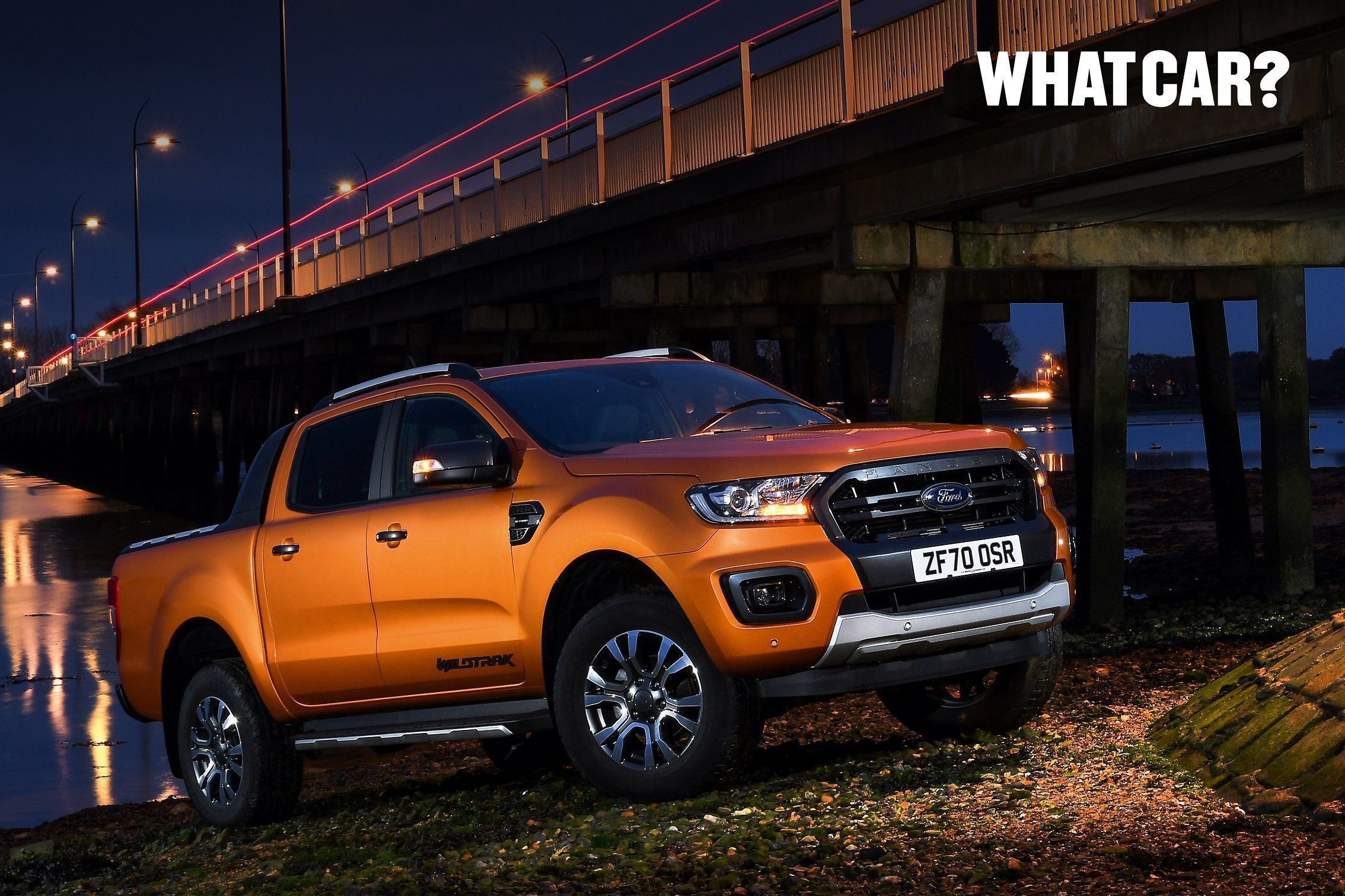 WITH the awards season in full flow there was fantastic news for Ford who scooped three major awards at the 2021 What Car? Awards. The Puma has been awarded Small SUV of the Year, while the hotly anticipated Puma ST takes Sports SUV of the Year. The third award, Pick-Up of the Year, has gone to the best-selling Ford Ranger.

Since the Puma was launched at the end of 2019, around 27,000 have been sold, placing it in the top ten best-selling cars last year. The premium model, the stylish ST-Line X Vignale, joined the range in 2020, with enhanced specification, including 18” alloys and leather interior and the range was further broadened with the introduction of the seven-speed automatic transmission. Puma was previously crowned Scottish Car of the Year and learner drivers at the AA driving school enjoyed tuition in a hybrid version.

New for 2021, Puma ST introduces Ford Performance driving dynamics for the first time in Europe. Its 1.5-litre EcoBoost engine, shared with the Fiesta ST, pulls it to 62mph from a standstill in 6.7 seconds and features a limited slip differential. Its bespoke chassis is stiffer than the Fiesta ST, yet it retains a flexible interior space with added practicality including its innovative 80-litre MegaBox addition to the boot, complete with plug hole for washing out dirty loads – very handy if you take your dog to the beach or countryside.

Steve Huntington, Editor of What Car?, said that nothing ticks all the boxes quite like the Puma. It’s compact yet practical, sporty yet efficient, stylish yet affordable. It’s rare that a car can genuinely combine all these virtues, but the Ford Puma does.

Meanwhile, the Ranger won Pick-Up of the Year. The Ranger’s versatility appeals to construction, utility and leisure industries alike, and now accounts for more than one in three pick-up trucks sold in the UK and Ireland. Ranger will soon be available with even greater street appeal with a new muscular design, and the introduction of the exciting new model joining the XL, XLT, Limited, Wildtrak, Thunder and Raptor line-up. Ford has also made a wide range of new accessories available to personalise this versatile pickup, which vary from LED tail lamps and light bars, to snorkels for water use and sump guards for rocky conditions.

The Ranger has that functionality and hard-working nature that defines a great pick-up, but it’s finished for real comfort and ease of use, something that modern pick-ups must deliver. This one is a pick-up to enjoy in life, as well as work.

Ford also scored five Best Buy awards this year as Fiesta and Focus were named Best Small Car and Best Family Car to drive, respectively, while the Kuga Hybrid was named Best Plug-In Hybrid for long distances. The Ford Galaxy was crowned the best MPV for large families and the Fiesta ST, a three-time winner of the What Car? Hot Hatch of the Year award, has been awarded the best-value hot hatch.  Well done, Ford.

THERE’S confusion at the start of the 2021 F1 season as the Australian Grand Prix has been moved due to Covid restrictions, and so the season kicks off with the Sakhir race in Bahrain in March.

The latest news and rumours on this season’s Formula 1 driver line-ups include Lewis Hamilton's future, Fernando Alonso's return and Mick Schumacher's move into F1. The transfer market opened before racing began but it’s only now, we know the driver line-up.

There have been surprises, disappointments, and nail-biting decisions, not to mention the constant bubble of rumour, but Red Bull’s announcement that Sergio Perez will replace Alex Albon next year means that the final piece of the jigsaw is in place, Sergio will join Max Verstappen, who signed a three-year contract extension to stay with the team until the 2023 season.

It was clear that 2021 would bring a significant reshuffle on the grid when Ferrari announced that Sebastian Vettel would leave at the end of the season. Carlos Sainz was announced as his replacement, which triggered Daniel Ricciardo’s deal to move to McLaren and Fernando Alonso’s return to Renault which will be rebadged Alpine.

Racing Point will be called Aston Martin, where Vettel joins Stroll as his new teammate. Haas has replaced Romain Grosjean and Kevin Magnussen with F2 talent in the form of Mick Schumacher (son of Michael Schumacher) and Nikita Mazepin, despite the Russian facing disciplinary action just days after signing.

The one unconfirmed seat incredibly is at Mercedes. Lewis Hamilton is out of contract but is expected to sign a new deal, although as we go to press, he hasn’t done so, not being happy with what Mercedes has offered him. Mercedes team principal Toto Wolff has said, however, that the signing is imminent.

Carlos Sainz has been announced as Sebastian Vettel’s replacement at Ferrari but is expected to be the team’s number two driver to Charles Leclerc but, after an impressive season with McLaren last year, Carlos (son of a past world rally champion, also named Carlos) is unlikely to be intimidated by his teammate.

Daniel Ricciardo and Lando Norris have been confirmed as McLaren’s drivers for 2021, and its great to see two-time Formula 1 champion Fernando Alonso is back, confirmed for the previously vacant seat alongside Esteban Ocon at Alpine. After months of speculation, Aston Martin’s future line-up received a major boost with the signing of Sebastian Vettel. Pierre Gasly will remain with AlphaTauri and F2 driver Yuki Tsunoda will partner him, replacing Daniil Kvyat.

Both Kimi Räikkönen and Antonio Giovinazzi have been confirmed at Alfa Romeo for what will be their third year together as teammates.  Räikkönen had been expected to sign another one-year deal to extend his F1 stay a little longer but Giovinazzi’s future is  in doubt. Williams’ acting team principal, Simon Roberts, moved to quell speculation that the team was considering changing drivers, confirming George Russell and Nicholas Latifi’s futures. Just like many other sports, though, Covid casts a long shadow over F1 in 2021.