Former poor house is proving a rich addition to the community 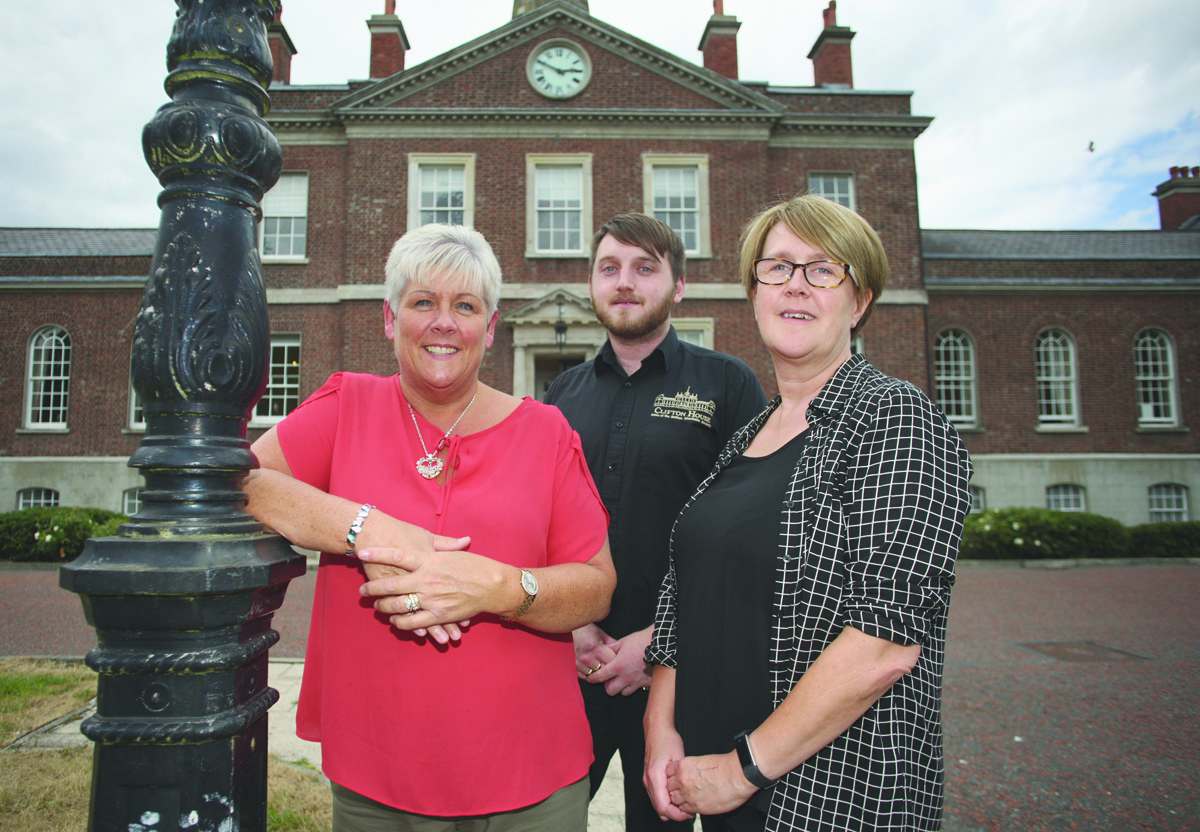 SET on the border between North Belfast and the city centre, Clifton House, opened in 1774, has a fascinating past – and an inspirational present and future.
The Belfast Charitable Society was set up in August 1752 with the aim of building a poor house and an infirmary.
Founded in The George Inn at the junction of North Street and John Street, the newly-formed organisation was made up of a group of leading city citizens who played a key role in the development of Belfast at a time when care of the poor was left to public-spirited citizens.
The charity duly opened the Belfast Poor House, later known as Clifton House, on September 17, 1774 and it soon became a hub of social welfare and funeral services – as well as Belfast’s first hospital.
Paula Reynolds, CEO of Belfast Charitable Society, explained more about the history of Clifton House.
“Belfast Charitable Society was set up in 1752 to tackle disadvantage and help the poor in the city,” she said.
“Clifton House opened in 1774 as the first hospital and poor house in Belfast and went from looking after 70 people to 430 people in just four years.
“The graveyard opened in the 1790s and by the 1880s, Clifton House was a hospital for older people.
“Clifton House has served Belfast for almost 250 years, providing help and shelter to residents of the city and up until recently provided nursing home facilities.”
Today Clifton House is one of the surviving pieces of Georgian Belfast and after celebrating its 250th anniversary in 2002, sheltered accommodation for older people was leased to Radius Housing Association for 75 years.
The building itself can be used for a range of events including meetings, exhibitions, AGMs, workshops, conferences and receptions and offers a unique experience with its picturesque landscaped gardens a fitting addition.
“People still think of Clifton House as a poor house or place for older people,” added Paula.
“Today, the house is a landmark for people today with the history and traditions associated with it.
“It amazes me just how many people know someone who was nursed or worked here over the years. There is a strong local history.
“Clifton House is in such an important area of Belfast, located almost on a peaceline.
“We have archive from 1752, including records of burials in graveyard and admission books, the day-to-day story of what happened in the poor house.
“We want local people to come and tell us their stories of Clifton House. The future of the building is so positive.
“Radius now manages the care side of things. Our aim is to share our story and the stories of people who have gone before us. History is unearthed every day at Clifton House.”
The Clifton House Interpretative Centre also offers tours of the building and the associated Clifton Street Cemetery, which can be booked via their website. The cemetery includes the burials of many historical figures associated with Clifton House including Mary Ann McCracken, Thomas McCabe and William Drennan.
Why not discover the unique history of Clifton House for yourself – there is no better starting point for the discovery of Belfast city’s 17th century origins than Clifton House. Clifton House and Clifton Street Cemetery Tours run Monday to Friday at 3pm during July and August.