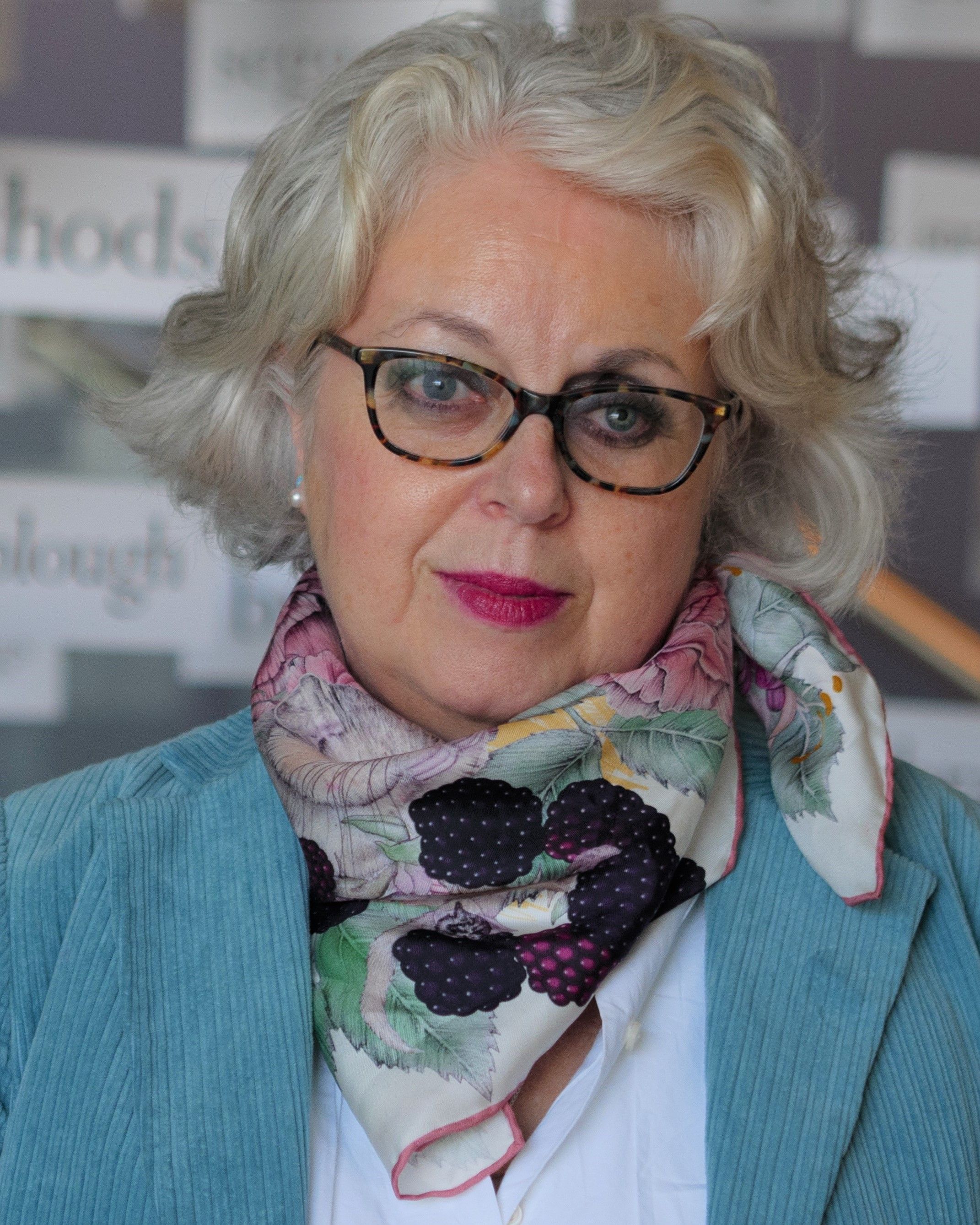 A LITTLE girl loses an eye while playing on a step ladder which was left behind by a workman in her home. A trowel falls and half the world disappears. This moment of horror leads to years of meeting with a special man, Mr Lennox. Mr Lennox is the specialist who fits her with a new artificial eye every year as she grows bigger. When she is a teenager he teaches her how to use makeup to enhance the prosthetic eye and to make it look more natural,

"He would explain that the eye is not one colour at all, and show me the flecks of amber and green within the dark blue of the iris."

This is the prize-winning story at the heart of Maureen Boyle's new collection of poetry launched this week by Arlen House. The Last Spring of the World leads with a contemplation of nature and the loss that we will suffer in an ecological collapse.

Maureen Boyle is a nature poet but also a storyteller. There is a powerful sequence in the book about her father having to go to London for heart surgery. The poems are simple and direct and full of a sense of dislocation.

Her name is Pearl.
She is from St Lucia.
She is maybe the hundredth nurse you have seen.
She is efficient and kind.
She calls you Mr Boyle.

Other nurses had joked coarsely about whether he had tattoos and had missed essential dietary notes. When Maureen travels into the city with her mother, they share the bus with the wives of  prisoners who have been visiting the prison adjacent to the hospital.

The collection includes also her sequence of poems on Strabane which formed the basis of a Radio Four programme three years ago. This has already been published as a stand-alone book, accompanied by photographs, many of them taken by her husband Malachi O'Doherty.

Maureen lives in Belfast and retired last year from her post at St Dominic's High School on the Falls Road where she taught English. Her work is intensely personal and she has one long funny poem about her experience of first love called, First Time.

"It felt like a mix of Christmas and a trip to the dentist."

Maureen Boyle has won several prizes for her poetry, including a bursary from the Ireland Chair of Poetry to travel to the Isle of Wight to research the life there of Ann Donne, the wife of the seventeenth century metaphysical poet John Donne. That led to The Nunwell Letter. This long epistolary poem seeks to recreate a letter sent by Ann to John when he is in France to tell him that their baby has died,

"I have been more of body, John than soul... brought to earth by loss."

Associate Professor of Poetry at Seattle University and Executive Director of the John Donne Society, Sean McDowell, says of the poem in his new book ‘Metaphysical Shadows’, that it shows "admiral depth of perception and feeling" and wrote: "The Nunwell Letter follows Donne's own approach to watermarking a poem in such a way that it is made new and capable of inspiring further acts of poetic making."

The Last Spring of the World was launched at the Irish Secretariat in Belfast on June 16 and is published by Arlen House Dublin.