From the red corner to Red Square for our Dee 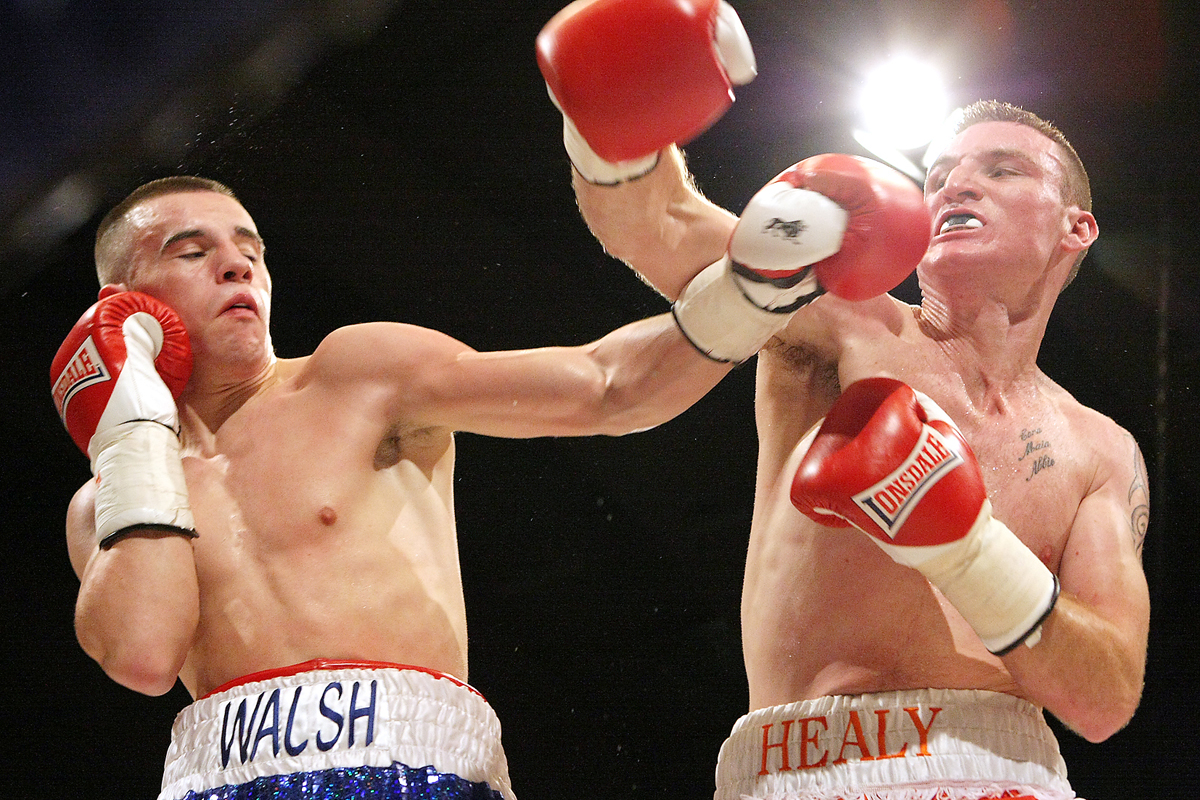 WHILE most novice boxers learn their trade and initially trade leather in small hall shows, West Belfast light middleweight Dee ‘Wealthy’ Walsh is proving an exception to that rule.

Having made a successful pro debut against Gerard Healy at the King’s Hall on the undercard of Tyson Fury v Nicolai Firtha back in September, the St James’ man will return to action on Wednesday night in Moscow.

The former Holy Trinity amateur star still does know the identity of his opponent but believes that after sparring against WBA interim super-middleweight champion Brian Magee, he is more than ready for anyone.

“Having your first fight in the Kings Hall and then the second in Moscow – well you can’t ask for better,” he said.

“This is what it’s all about, travelling around the world and fighting so it’s something I have always wanted to do.

“I don’t know who I am going to be facing yet – it could be a Latvian, a Georgian, Ukrainian or Russian.  It doesn’t matter to me because I’m ready for anybody, especially after sparring Brian Magee and learning so much from him.

“It’s really just the pace he sets is brilliant as he always pushes me to the limit.

“Even if he is taking a bit of a rest it is still a full-on pace and something that I was never used to before.”

The bout at Krylia Sovetov in the Russian capital was only confirmed this week but the Gary Hyde promoted boxer had no qualms about making the journey for his second pro bout.

Walsh is determined to put on a show and revealed that after sustaining an ankle injury, he is ready to go and excited at the prospect of appearing in a new setting.

“I just got word about it this week. We had been in talks about it because I hurt my ankle when sparring against Brian Magee but it is fine now so I’m just getting ready to go,” added Dee.

“I can’t wait to get back in the ring. I’m ready for anybody so now I just want to get in there and get started.

“The last time, making my debut in the Kings Hall was brilliant, such a buzz. Now I just can’t wait to get going again and I know that if I impress they will want me back there again.”