Fun and laughter at Cinderella 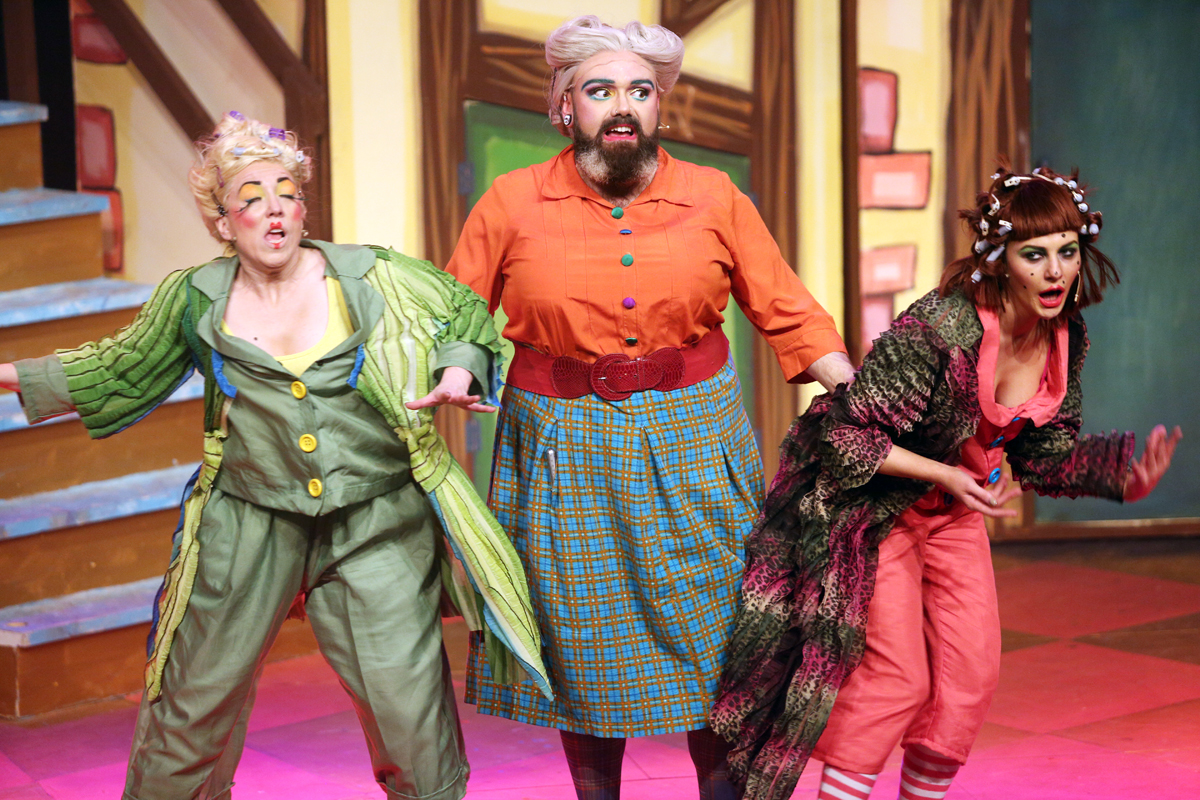 This week I found myself at the Waterfront Hall with four of my over-excited nieces and nephews watching the Christmas panto, Cinderella.

Presented by LANA Productions, the magical story of Cinderella is brought to life on the festive pantomime stage by a fabulous cast of larger than life characters.

We were promised that children would love being part of this magical adventure, cheering the goodies, booing the baddies and joining in with the catchy sing-along songs, and in true panto tradition, all of that happened. It delivered ten-fold, not only for the kids I might add. Adults, including myself, were cheering, jeering, laughing and dancing throughout the two-part performance. The unmistakable Belfast humour throughout kept the full house captivated.

Starring a cast of just five, Jolene O’Hara as Cinderella, Ross Anderson-Doherty as Nanny Magee, Rachel Murray and Kerri Quinn as the ugly sisters and Keith Singleton as Buttons, the talent on stage is formidable.

And behind the scenes it’s no different as Cinderella is co-produced by acclaimed Belfast playwright Martin Lynch along with Joe Rea, while it’s written by PJ O’Reilly and directed by Lisa May.

Once the curtain finally fell the fabulous cast then made themselves available for photos with the children, a very nice touch that topped off a perfect evening’s entertainment.

Cinderella runs at the Waterfront until January 3. Tickets are available online, from the Waterfront and Ulster Hall box offices and by calling 028 9033 4455.