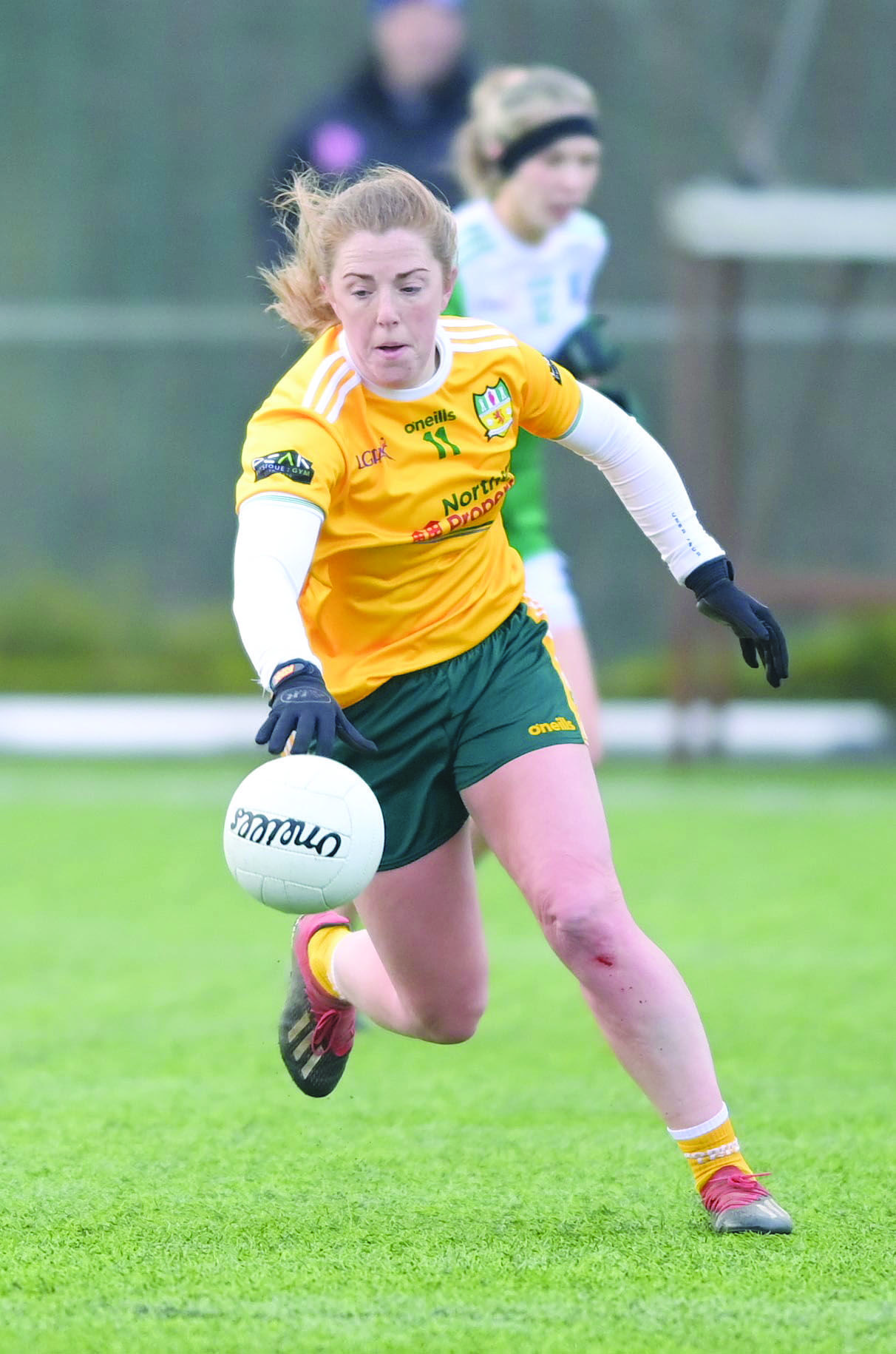 ANTRIM manager Emma Kelly says that New York Ladies represent an “unknown quantity” ahead of the meeting between the two sides in the All-Ireland Junior Championship second round game at Davitt Park on Sunday.

The Saffrons claimed a narrow 0-12 to 1-7 victory against Limerick in the first-round last weekend and Kelly hopes they can back up that result with another win this weekend against the girls from the Big Apple.

“I don’t know much about them,” she admitted.

“We don’t know what kind of team they will have whether it will be an all-star line-up, so we need to focus on ourselves, but it is exciting to welcome them to our home pitch.”

The former county player, who guided Antrim to Ulster Championship final success over Fermanagh last month, was delighted to come away with a win against Limerick at the weekend, amidst in arduous conditions for her squad.

At Bruff on Sunday, Antrim found the answers to get past the challenge of Limerick as they won 0-12 to 1-7.

After a bright start from the hosts, Grainne McLaughlin got Antrim on the board, but they were rocked when the Treaty women were awarded a penalty with Caitriona Davis slotting it low to the bottom left corner to open a 1-3 to 0-1 lead.

Antrim knuckled down with Cathy Carey landing a brace of points, while team captain Áine Tubridy and McLaughlin were also on target to narrow the gap at the break with Limerick 1-4 to 0-5 ahead.

The hosts led by that goal early in the second period, but Antrim began to chip away at the gap as points from McLaughlin either side of one from Lara Dahunsi tied the game with an Orlaith Prenter score edging the Saffrons ahead for the first time in the game.

Carey extended the gap and while Limerick pulled one back to leave the minimum in it, an Orlaith Prenter score late on sealed the victory to ensure Antrim got their campaign off to a winning start and leave them on the brink of a semi-final that can be secured with victory on Sunday over the women from the Big Apple.

**TICKETS NOW AVAILABLE**
Get your tickets for this Sundays TG4 ALL IRELAND JUNIOR CHAMPIONSHIP 2022!

Let’s all get behind our Saffron Ladies this weekend!https://t.co/PbC2VOnEej

“It was a tough trip; we had trouble sorting accommodation and finding pitches and we had been travelling from early Saturday and only got home in the early hours of Monday, so it was very long, and we looked tired in the first half,” said Kelly.

“They were a nightmare to play against and the pitch didn’t help, it was not in great condition.

“It was a feisty game and on another day with a different referee there could have been five or six sin bins in the first half alone.

“We lost a lot of turnovers to Limerick, and they capitalised on them in the first half and that’s something we are working on as turnovers are crucial at this level.

“We knew we had the quality to win despite the slow, sluggish start and we asked at half time for some of the girls who were tired to give us 5-10 more minutes in the second half before making changes.

“They responded, but we shouldn’t wait until the second half when we are behind and teams are scoring points, to start playing.”

Kelly was full of praise for substitute Lara Dahunsi, whose introduction helped inspire Antrim to victory.

“We have a few girls nursing injuries and niggles, some will be a doubt for the weekend, but we have a big squad and a strong bench, and I think we used it to our advantage on Sunday,” she continued.

“Lara made a big difference when she came on scoring points and creating chances. Our quality told in the end, and we were relieved to come away with the win.”

Antrim, who were beaten finalists in last year’s All-Ireland Junior Championship losing out to Wicklow, will be hoping to go one better this time around, but Kelly is pleased with the upward trajectory of her current crop of players, whilst maintaining the focus on getting results and living up to their favourites tag.

“We’re still building, a lot of the girls weren’t in the squad last time we played Limerick last year so it’s good to see,” said the Antrim manager.

“We are trying to keep progressing and we are happy with where we are but all this means nothing if we can’t back it up on Sunday with another win.” 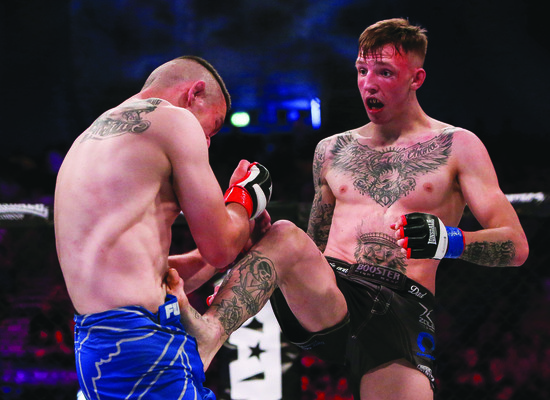 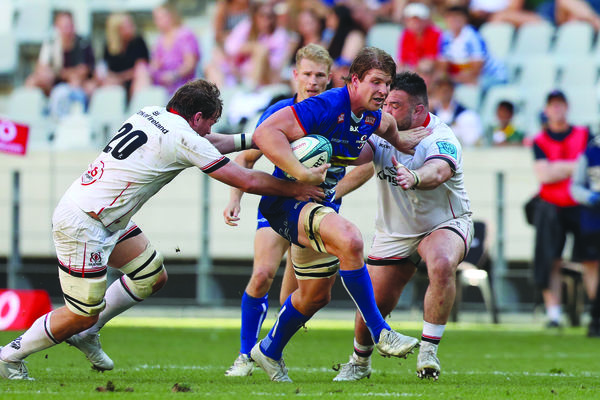 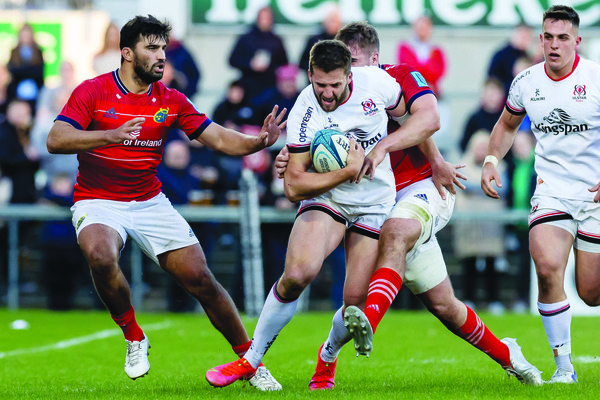