Girl in the big picture 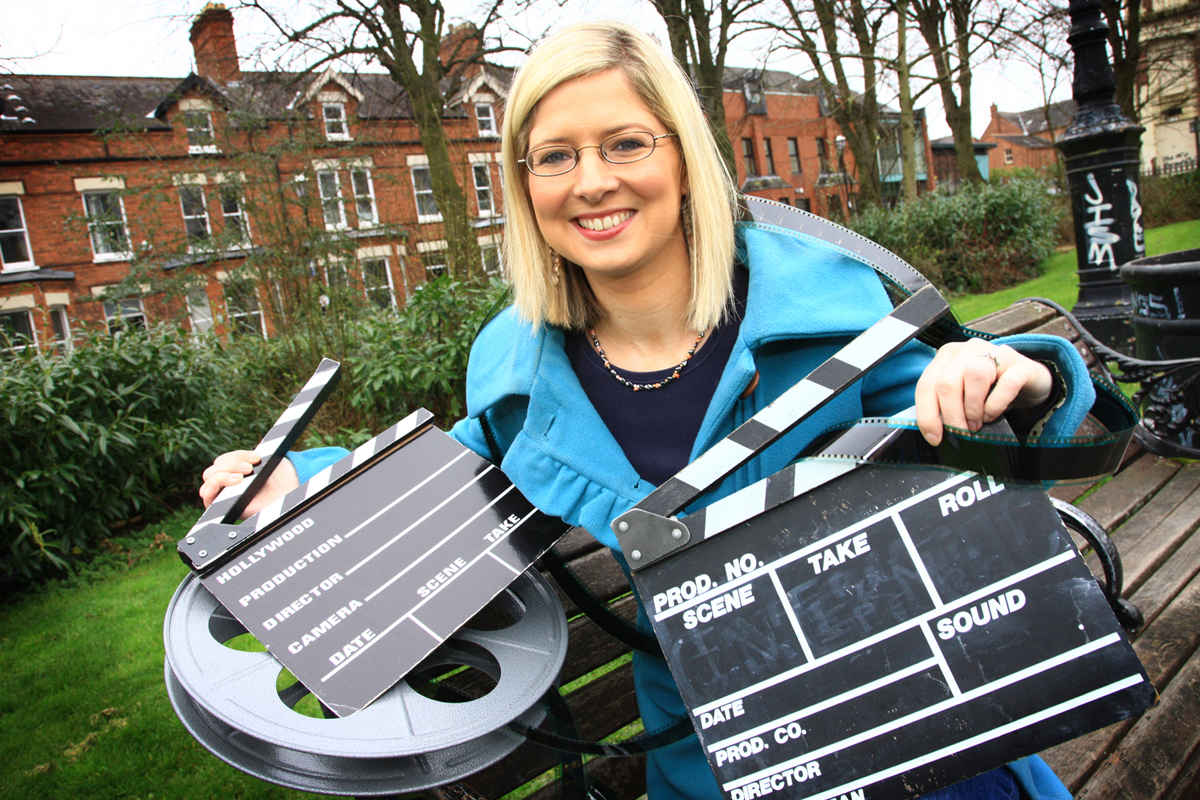 Claire Shaw is the marketing manager for Cinemagic, the annual showcase of children’s cinema which has turned a generation on to the artistry of film. Originally from Co Tyrone, Claire has lived in South Belfast for over 10 years.

I was born in Omagh

I grew up in Castlederg

I now live in Ravenhill Road

I was educated at Loreto Grammar, Omagh, Queen's University Belfast,  and the University of Ulster, Jordanstown

My earliest memory is family summer holidays in Salthill, Galway

When I was a child I wanted to be a ballet dancer. I attended ballet lessons from the age of four until I was at secondary school

I actually became a Press and Marketing Officer

Worst job I’ve ever had waitressing in a student cafe

The bravest thing I've ever done - going to Italy when I was 20 to work for the summer in the Irish College, looking after coachloads of Irish pensioners on a religious pilgrimage

The biggest thing I've yet to do - have children

The people who inspired me most are my parents

The most important thing in the world is family, and looking after your health

I'm most proud of my new husband

My best friend would say I like organising girlie get togethers

My favourite quote is carpe diem, “seize the day”.

My favourite movie is Meet Me in St Louis

The song that makes me dance is Firework by Katie Perry

The song I would have played at my funeral would be  the traditional Irish song, The Parting Glass

The best place I've ever been Rome

The place I have to visit before I die is  Australia

The last text message I received was from my sister Brideen

If I could describe myself in five words they would be sociable, caring, romantic, optimistic, organised

If I could invite five people (living or dead) to a dinner party they would be Audrey Hepburn, JFK, George Clooney, Frank Sinatra, and Judy Garland

My favourite thing about South Belfast is the buzz of the city coupled with the peacefulness of green spaces and places to walk, like Ormeau Park