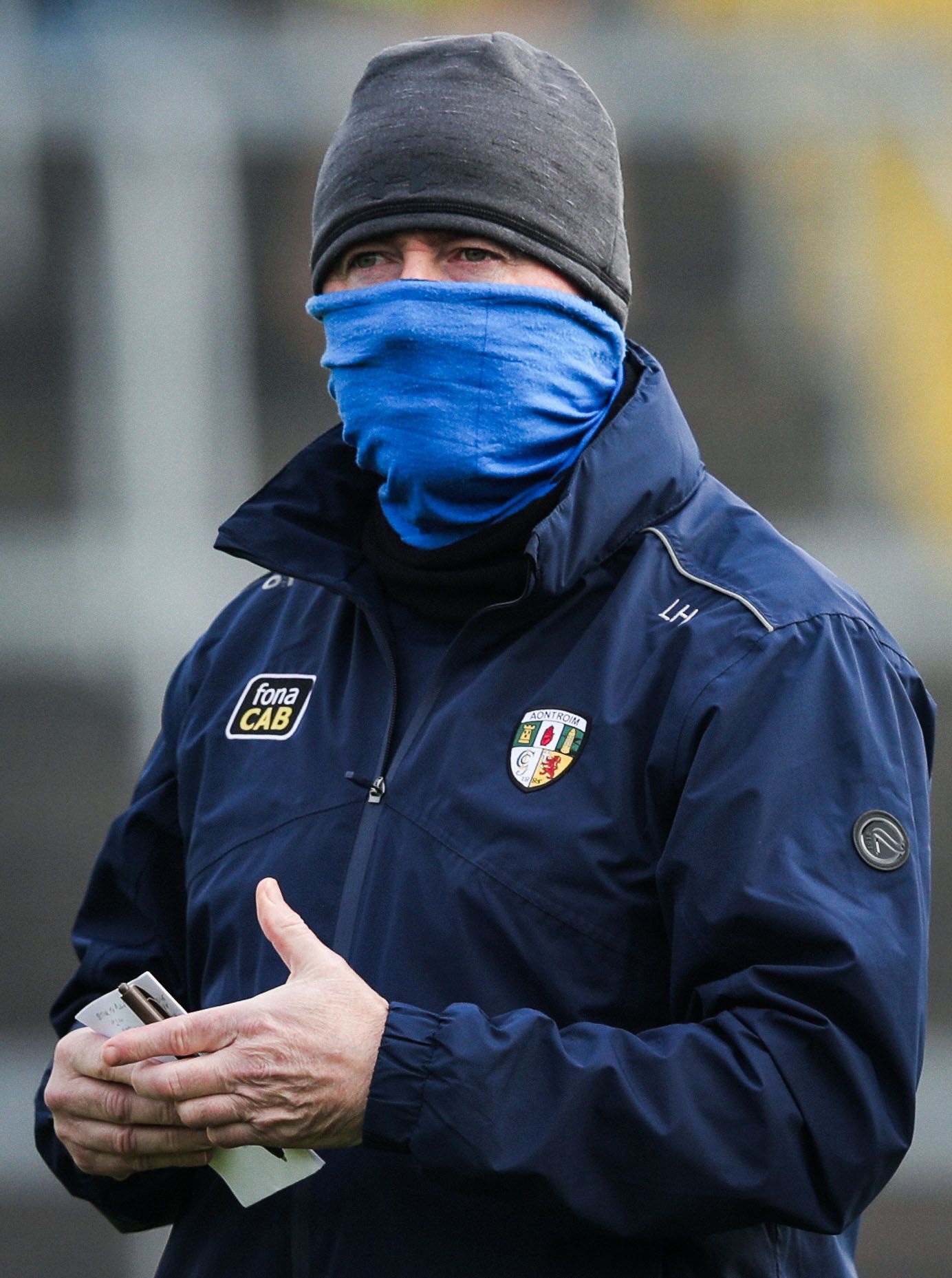 THE search is on for a new Antrim senior football manager as it was conformed this morning that Lenny Harbinson has stepped down.

The St Gall's clubman had been in charge of the Saffrons for three years with his tenure ending after Antrim's defeat to Cavan in the Ulster Senior Football Championship at the weekend.

After the game, Harbinson was coy on whether he would seek to extend his time with the county team, saying: “Right here and now, in this moment I don’t know. That’s the honest answer.

"Management, especially in football, there’s a bit of madness associated with it at county level. Do I want to get in on that carousel again? I’m not sure.”

Having had a couple of days to mull it over, Harbinson - who guided his club to All-Ireland glory in 2010 - made there decision to step down.

When appointed in late 2017, he outlined his objective of helping Antrim get out of Division Four in the National League and begin playing at a higher level to improve competitiveness when it came to Championship time.

However, on each occasion the Saffrons would finish third in the table and whilst the highlight of his time in charge came during last year's All-Ireland Qualifiers' victory away to Louth, Antrim would fall at the first hurdle in Ulster in all three seasons with defeats against Down, Tyrone and Cavan.

In a statement issued this morning, the Antrim County Board confirmed Harbinson's departure and thanked him for his service over the past three years.

"Lenny Harbinson informed Antrim county board today that he did not wish to extend his three year contract as Antrim Senior Football manger," it read.

"Lenny has been a good servant of Antrim GAA both as a player and a manager. We would like to put on record our gratitude to Lenny and his management team for all the hard work put in over the last three years with Antrim Senior Football squad. We wish them all the best in the future."