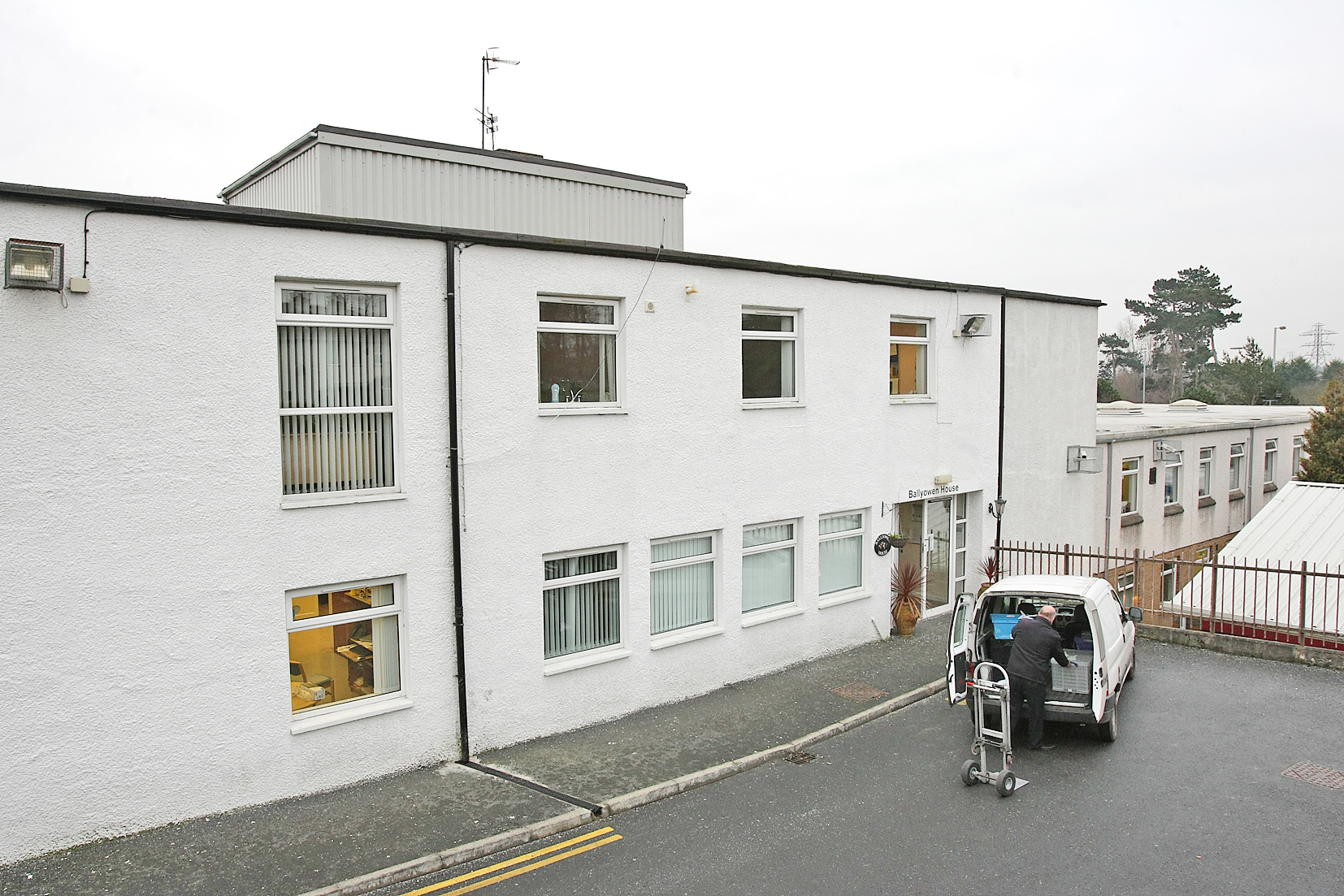 A Belfast residential home caring for 22 people living with dementia could be set to close under new proposals from the Health and Social Care Trust.
Staff working at Ballyowen EMI (Elderly Mentally Infirm) Unit, known as Ballyowen House, are angry after being informed this week that a consultation process is in place that could see the facility shut.
Under the new proposals for the care of local people living with dementia, the residential home would be replaced with a supported housing scheme. Any such development would likely be built in partnership with a housing association, but it is not yet known if any association has been identified to bring forward the plans.
Staff working at Ballyowen House understand their jobs are not under threat because of the changes but said they are concerned about the 22 residents currently living in the Andersonstown Road residential home.
“Our concern is for the people living there with dementia, their families won’t be certain about their future,” said a staff member who asked not to be named.
“We have been told it would mean they aren’t taking any new admissions so what would that mean for the people in the community living with dementia? No-one really knows what is going on at the minute. To be honest, our concern is primarily with the people living there at the minute and what will happen to them in the future if this goes ahead.”
In a letter sent to staff, the Belfast Health and Social Care Trust said the new proposals would improve the lives of those living with dementia and provide them with a viable alternative to residential care.
Staff are due to meet with Trust management today (Thursday) along with union representatives to learn more about the proposals.
A spokeswoman for Belfast Health and Social Care Trust said: “The Trust are in the process of modernising dementia services for older people. One aspect is the development of a fourth supported housing scheme.
“We are at the very early stages of consulting with relatives, residents and staff to hear their views.”